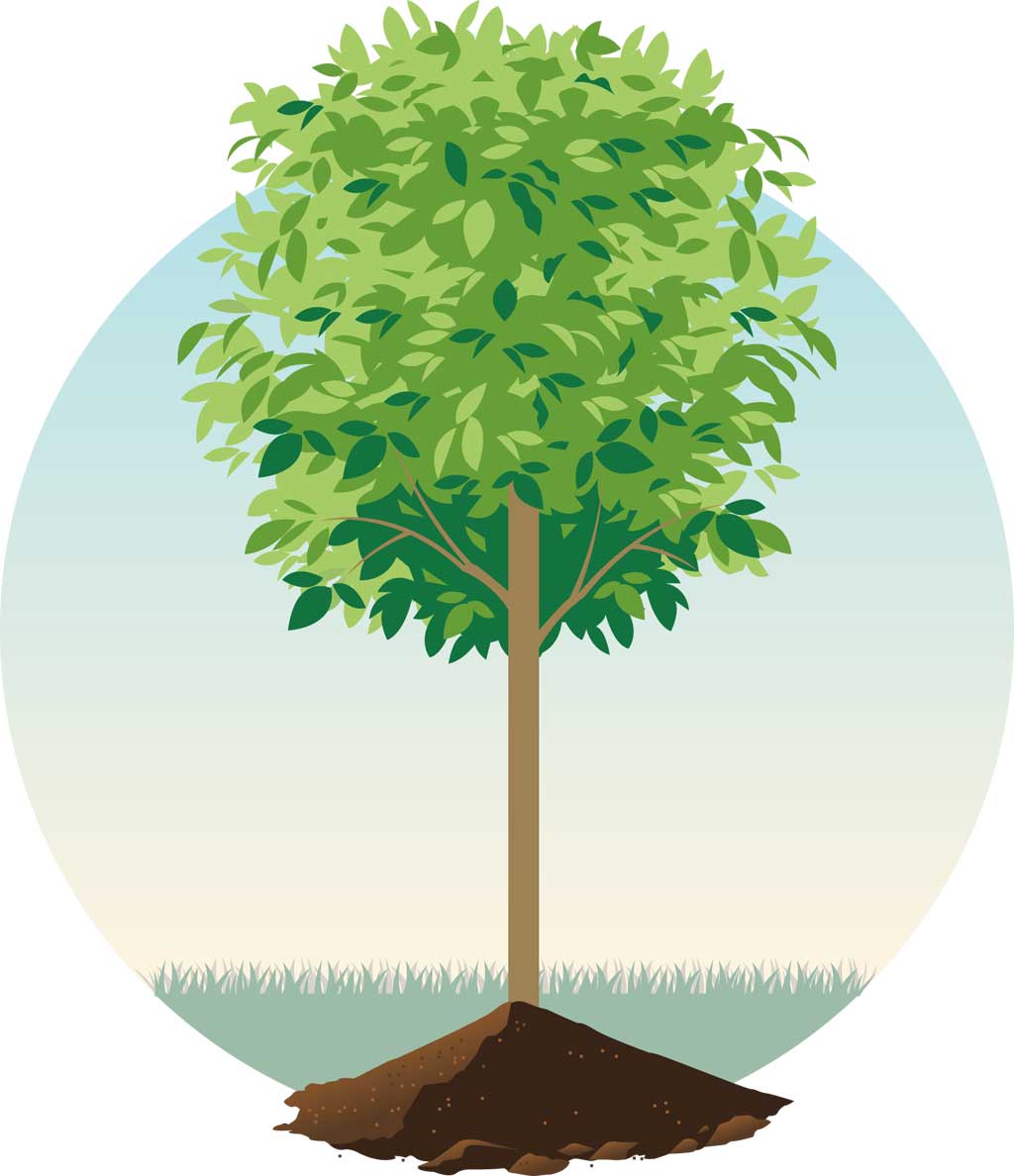 When we talk about a “sea change,” we mean a deep, profound transformation. And that’s exactly what a Princeton-based group called C-Change Conversations is trying to bring about in talking with people about climate change.

“Today, the vast majority may understand climate change is happening and may believe it’s influenced by human actions,” said president and founder Kathleen Biggins at an Earth Day webinar on Climate Change 101. “But many people don’t understand how climate change will affect them or why it’s urgent to address it.”

Founded in 2013, C-Change Conversations is a nonpartisan group dedicated to educating citizens on the facts concerning climate change and its impacts on public health, the economy and global security. The “C-Change Primer” presentation distills an enormous amount of scientific data into a short, simple and understandable presentation.

According to the Yale Program on Climate Change Communications, people have five major questions about climate change: How do we know it’s real? How do we know humans are the cause? What do scientists think? Is it dangerous? Is there hope?

The C-Change Primer answers these questions: Yes, massive data from around the world shows a warming climate and powerful indicators the burning of fossil fuels is causing these changes. In fact, 97% of climate scientists agree on this.

“The carbon dioxide we put up today will affect generations we can’t even envision,” she said.

How dangerous is climate change? Some places on Earth are simply becoming too hot for survival. For instance, heat index maps in Australia no longer end with fiery red; they now include the color purple to show places where temperatures are already hitting 125 degrees Fahrenheit or higher.

Rising sea levels from melting arctic ice and the expansion of heated waters threaten coastal populations all over the planet, including New Jersey. And here in the northeastern United States, the climate is expected to become wetter, increasing the chances of flooding, even in non-coastal areas. Agricultural yields will drop and extreme weather events like hurricanes are predicted to increase.

Governments around the world are considering spending hundreds of billions of dollars on sea walls, ocean gates and other flood mitigation projects. Meanwhile, billions are already being spent on disaster relief.

So, is there hope? Yes, says Kathleen: “We now know the cost on inaction is much greater than the cost of action.”

The good news is that clean, renewable energy like wind and solar is already cheaper than energy from fossil fuels in many instances. Transitioning from fossil fuels to clean energy will not only cost less money and slow global warming, it will also reduce unhealthy air pollution and provide an enormous number of new jobs.

Other tactics to combat climate change include using energy more efficiently and restoring forests and agricultural lands that absorb carbon.

According to Tom Gilbert, campaign director for climate change and energy for ReThink Energy NJ and the New Jersey Conservation Foundation, there is even a connection between climate change and the COVID-19 pandemic: the populations with the highest mortality rates from COVID-19 are in areas with poor air quality.

Polluted air contains not only carbon dioxide that warms the atmosphere, but also soot that contributes to respiratory ailments like asthma.

“The linkage is that when we burn fossil fuels, they are not just emitting greenhouse gases, but a variety of co-pollutants that cause health problems,” explained Tom.

Tom cited a recent study on COVID-19 by researchers at Harvard University, noting, “The study found that areas with higher rates of particulate matter are seeing higher death rates from COVID-19, so there’s a very real and present linkage playing out in this crisis.”

During a question and answer session after the presentation, webinar attendees wondered if the coronavirus pandemic is hurting or helping society’s ability to respond to climate change.

Kathleen said while some people believe COVID-19 is diverting attention from climate change, she thinks the silver lining is a newfound respect for science.

“We are recognizing we need to listen to scientists,” she said. “We are looking to (scientific) institutions to keep us safe and we are finding them credible. We are willing to take actions to keep others safe – we are acting more collectively.”