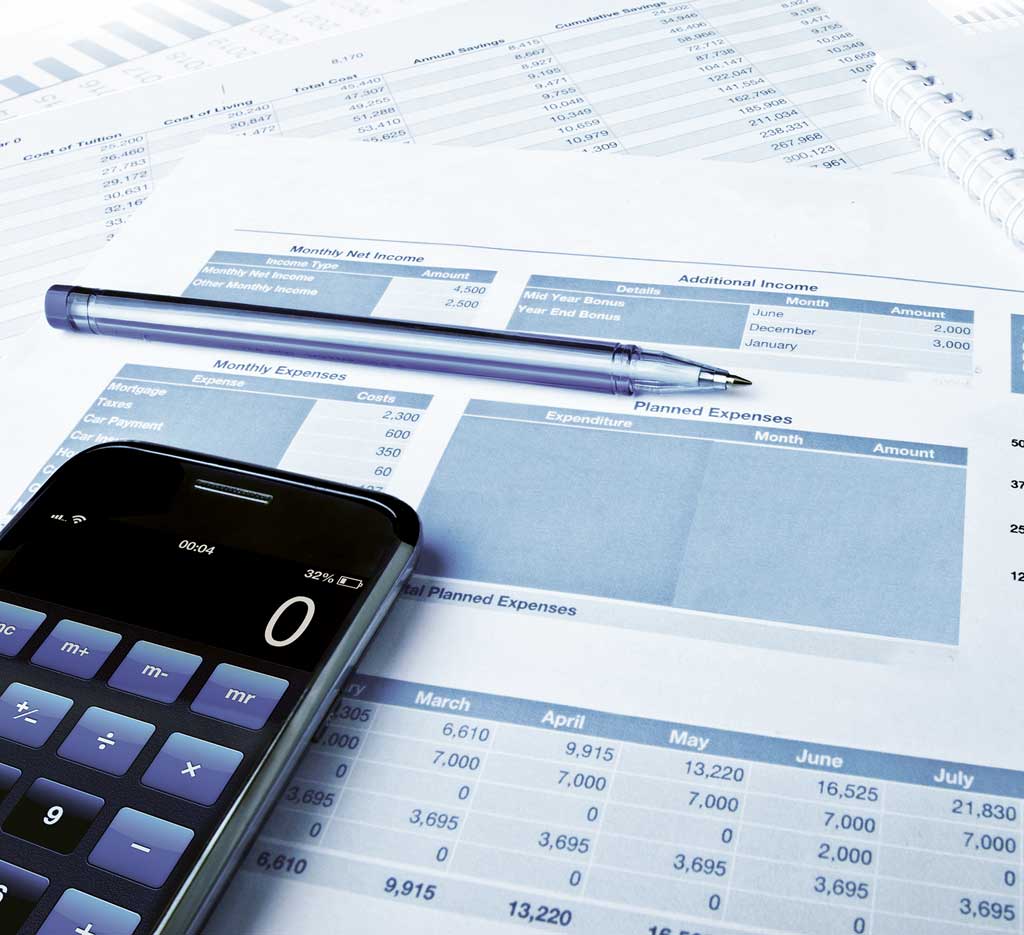 The Princeton Public Schools Board of Education approved its $95.4 million operating budget for 2020-21 in a 9-1 vote, following a public hearing at its May 5 meeting.

School board member Dan Dart, who cast the lone dissenting vote, objected to a 3-cent increase in the school district property tax rate. He pointed to the Princeton Council, which did not increase the municipal tax rate for 2020.

The school district’s 2020-21 operating budget increased by $3.4 million over last year’s $92 million budget. It requires $79.6 million to be raised in property taxes to support the spending plan. This is a $1.4 million increase over the $78.2 million property tax levy in last year’s budget.

While the property tax makes up the bulk of revenue to support the budget, the district also anticipates receiving $5.1 million in state aid and $5.8 million in tuition from the Cranbury School District, which sends its high school students to Princeton High School.

On the expense side, salaries and benefits total $71 million. Charter school tuition is $6.7 million, and tuition for special education students who are sent to special schools outside of the district is budgeted at $3.4 million.

School district officials had earlier agreed to cut $253,626 out of the operating budget, reducing the property tax rate from a 2% hike to a 1.75% increase.

“It won’t help the average taxpayer tremendously, although the board felt it was very important to acknowledge the difficult times in the country, the state and the community as well,” Business Administrator Matthew Bouldin said.

“We have a strong feeling that New Jersey is going to amend its budget, thus potentially reducing our state aid,” Bouldin said. The district is counting on receiving $5.1 million in state aid as a revenue source for the 2020-21 budget.

School board member Brian McDonald, who chairs the Finance Committee, said it had achieved almost $1 million in cost savings, including $600,000 by changing insurance brokers and changing the district’s prescription medicine plan. The district is also tightening its purchasing process.

Dart, who sits on the Finance Committee, said the world has changed since the COVID-19 pandemic erupted. The Princeton Council reexamined its proposed budget and made some changes, and Princeton University has frozen salaries and cut back on its spending, he said.

“It’s really challenging. I want to adopt the budget, but not with a 1.75% [property tax rate] increase. I think there are many opportunities to save money,” Dart said.

School board President Beth Behrend, who sits on the Finance Committee, said that, “COVID-19 is with us. I am very concerned about what is going to happen. I think we are going to have some major shocks later this year when we discover what is in the state budget.”

Behrend supported keeping the tax levy intact. She said she is looking forward to finding savings, but it cannot be done overnight. She said she understands that taxpayers are facing a tough year, but next year is not likely to be any better. 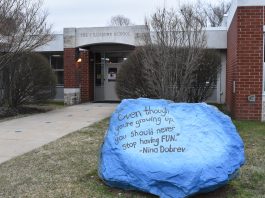