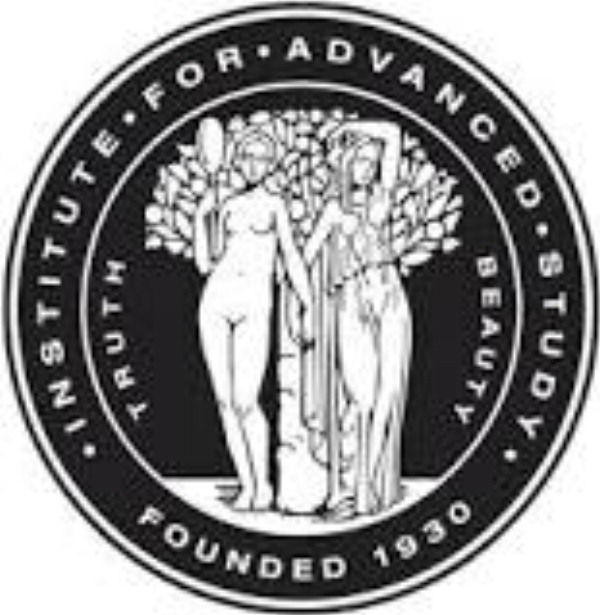 By Philip Sean Curran, Staff Writer
The Princeton Battlefield Society on Monday appealed directly to the head of the state Department of Environmental Protection to get him to halt the Institute for Advanced Study from building faculty housing on land where fighting occurred during the Revolutionary War.
At a private meeting that state Sen. Kip Bateman (R-16) arranged, the Society sought to make the case before DEP Commissioner Bob Martin that wetlands are on a site that the IAS owns and on which its wants to build a 15-unit development. Society attorney Bruce I. Afran said Tuesday that Mr. Martin was asked to vacate the letter of interpretation that DEP had given the IAS in 2000 in which the DEP certified there were no wetlands in the project area.
The letter was necessary for the IAS as part of its application before the Princeton Planning Board to seek approval for the development.
“We had a positive meeting with the commissioner and it’s an important step that he is now personally reviewing our concerns,” Mr. Afran said. “He didn’t say what his position would be, but he said he was taking this very seriously.”
Mr. Afran said his side argued on Monday that the IAS had withheld from the DEP information showing the presence of wetlands, despite the IAS having that information in hand. As part of making that case, the Battlefield Society brought along hydrologist Amy Greene, who did a survey for the IAS in 1990 showing the presence of wetlands on the construction site.
Also, Mr. Afran said the Battlefield Society contended on Monday that the project would “choke off” water supply for other wetlands in the immediate vicinity of where the IAS wants to build.
“We met with members of the Princeton Battlefield Society, their attorney and Senator Bateman on Monday to give them the opportunity to present their concerns. They provided some information that DEP expert staff will review,” said DEP spokesman Bob Considine by email Tuesday.
The roughly one-hour meeting, taking place at the DEP office in Trenton, included other senior staff to Mr. Martin and Battlefield Society President Jerry Hurwitz and Vice President Kip Cherry.
Mr. Bateman said Tuesday that Mr. Martin “was very receptive.” He said he hopes that the DEP re-inspects the property.
For its part, the IAS had no comment Tuesday.
Monday’s meeting came two weeks after a state Senate committee looked at the issue and asked the DEP to halt the project until lawmakers hear from the DEP on the wetlands concern. The Battlefield Society has enlisted the help of a bipartisan coalition of lawmakers in the ongoing attempt to stop the IAS from building housing on land where fighting took place during the Battle of Princeton in January 1777.
The project would occupy about seven of 21 acres the IAS owns; the rest would be preserved for open space.
Critics, though, point to the loss of a state and national treasure if the land is developed. The Civil War Trust, a nonprofit group that saves battlefields, made two offers to buy the land from the IAS but was turned down both times.
The IAS has maintained that it has all the necessary approvals to move ahead with a project that meets a pressing need. Crews have begun clearing land, even as the Battlefield Society has a court challenge pending to halt the development.
The Battlefield Society, back in 2014, had met with DEP staff raising the same concerns that it raised on Monday and sought to have the letter of interpretation to be revoked.