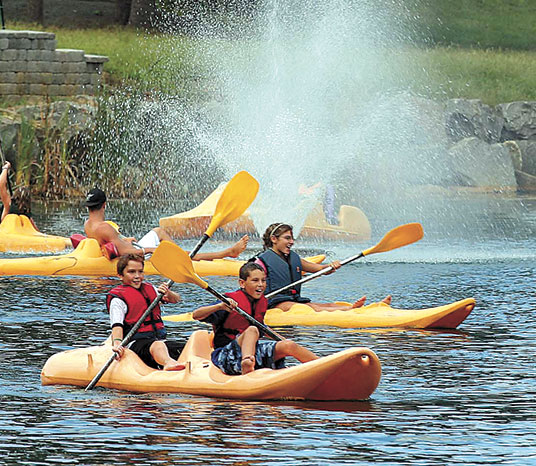 MILLSTONE — Renovations and improvements for the Millstone Township Community Center, 365 Stagecoach Road, in the Clarksburg section of the municipality, have been approved by the Township Committee.

During a recent meeting, the committee voted 3-0 to award a contract for portions of the project to Precise Construction Inc. in the amount of $46,125, according to the resolution approved by the governing body.

Committee members Michael Kuczinski and Fiore Masci were absent from the meeting.

The building will be painted, the façade will be repaired and restroom improvements will be made. To improve the water flow away from the building and to address visibility and security concerns, grading and new plantings are being addressed in the renovations. If necessary, the kitchen and meeting room areas will be painted and updated.

The cost of the project is estimated to be $180,000. The committee secured a Monmouth County Community Development Block Grant in the amount of $63,143 and passed a bond ordinance in 2014 that provided an appropriation of $150,000 for site improvements as part of municipal projects, including the community center renovations.

Work at the community center has begun and is expected to be completed by the end of the summer, according to municipal officials.