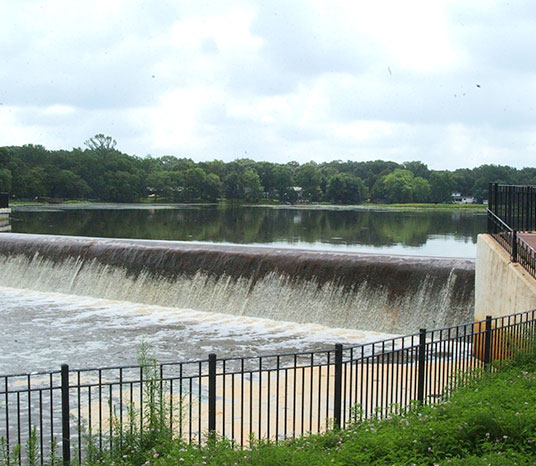 SAYREVILLE – An ordinance that will increase the water rates in Sayreville has been introduced for a third time.

At the Jan. 11 Borough Council meeting, the ordinance was introduced by a 4-3 vote. The council was split over the ordinance, with Councilman Pat Lembo, Councilwoman Mary Novak and Councilman Art Rittenhouse supporting its introduction, while Council President Daniel Buchanan, Councilman Steven Grillo and Councilwoman Victoria Kilpatrick voted against it. Mayor Kennedy O’Brien cast the deciding vote in favor of introducing the ordinance.

If adopted, the ordinance will increase water rates by 5 percent beginning Feb. 1. Starting on Jan. 1, 2017, the rates will then be increased by another 5 percent.

Concerns over the borough’s current water rates dates to the council’s meeting on June 22. Chief Financial Officer Wayne Kronowski projected a deficit of $800,000 in the water and sewer budget because the borough exceeded its budget for water repairs during the year. To cover the projected deficit, Kronowski recommended the water rates be increased.

The first ordinance was introduced at the council’s July 27 meeting, but was withdrawn before the council could vote on its adoption. According to Rittenhouse, who motioned for the introduction of all three ordinances, this was because the first ordinance contained inaccurate information.

The second ordinance was introduced at the Nov. 23 meeting after Kronowski raised the issue of the current water rates again during the Nov. 9 meeting. Rittenhouse motioned for its adoption at the subsequent Dec. 14 meeting, but it did not receive a second.

The third and current ordinance was then introduced at the aforementioned Jan. 11 meeting.

Buchanan opposed the ordinance because of its reappearance after the borough’s Nov. 3 election.

“This is clearly politics,” Buchanan said. “Right before the election, we don’t need to raise rates. Now all of a sudden, we do.”

Rittenhouse argued the rate increase was a necessity.

“If we don’t do it, the taxes are going to become higher,” Rittenhouse said.

The Borough Council is scheduled to make a decision on Sayreville’s water rates at their Jan. 25 meeting.