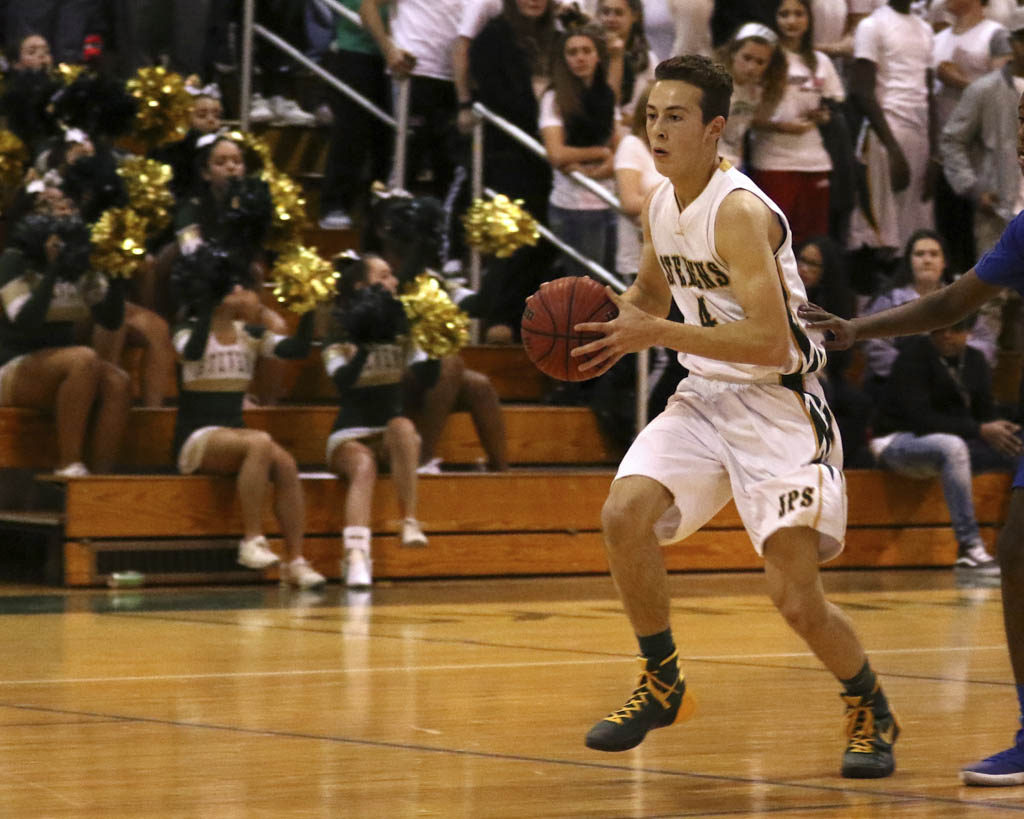 After opening the season with five losses in six games, it appeared the Metuchen High School girls basketball team was on its way to finishing with a losing record for the first time since 2008-09.

Metuchen is 9-5 overall and 6-1 in league play, but the Bulldogs won’t rest on their laurels for long. They face tough assignments in their upcoming games Jan. 27 (weather permitting) at Middlesex High School (9-3) and J.P. Stevens High School (6-6) Jan. 29.

“I think the team is finally coming into its own and starting to play for each other,” first-year coach Matt Wexler said. “We’re fortunate to have experienced leadership in senior captains Kelly Beck (eight points per game) and Emily Buchanan, and we’re progressing like I hoped we would.”

In addition to Beck and Buchanan, a number of underclassmen have played major roles. Sophomore Rory Josell leads in scoring with 9.8 points per game, while sophomore Kerri Farrell is among the leading rebounders in the state with 12 per game. She has also chipped in with 6.6 points per game. Junior Allison Carr and sophomore Brook Bandola have also contributed significant minutes.

“My expectation is that we will continue to get better each day and when the GMC and [NJSIAA] state tournaments begin, we’ll be competitive,” Wexler said.

The Metuchen boys and girls swimming teams are gearing up for the GMC Meet Jan. 30 at the Raritan Valley YMCA. Before that, the Bulldogs traveled to the Ranney School for a dual meet.

The Edison High School boys and girls winter track teams have not participated in dual meets this season but have competed against quality competition in area invitational meets.

Head coach Joe Pitarresi said the objective in winter track is for the athletes to set goals and meet or exceed them every opportunity they have to race.

“The only way for our team to get better is for the athletes to get better,” he said.  “I love helping the kids improve their physical and mental strengths through the sport, and I expect them to strive for their very best every moment.”

The coach said he believes that is possible for athletes in three different ways:  winning their event, beating their goal for the meet and beating their personal record.

Senior John Dema Ala took home a gold medal in the long jump at the Spiked Shoe meet with a leap of 21-4½ , and senior middle distance runner Keith Gray has been impressive during relay events with personal best splits of 2.02 in the 800 meters and 53.8 in the 400 meters.

Juniors who have shown promise are talented hurdler Jacob Liway and standout football player James Stewart, who is utilizing his speed on the track.

In addition to Fadahunsi, who has the potential to break the school records, Dynique Moor and Bria Arrington have been valuable additions to the sprint relay teams.

Juliette Rolffot is a quality 800-meter runner and has also earned a spot on the 4×400-meter relay team.

The J.P. Stevens High School boys basketball team is on course to post its first winning season since 2008-09. The Hawks are 8-4 overall and 6-3 in the GMC White Division, which currently puts them in third place.

While much of the success has been centered on a balanced scoring effort, two seniors, Mike Lionikis (14.4 points per game) and Alex Corrigan (12 points per game), have been most responsible for the point production. In an early-season game, Corrigan broke the school record for 3-pointers by nailing his 114th.