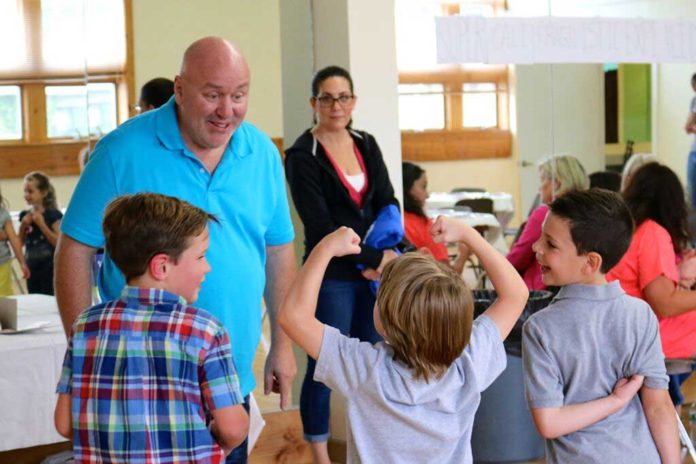 Phoenix Productions, the local theater group that has revived more than 100 Broadway musicals at the Count Basie Theatre in Red Bank for the past two decades, now shares its musical theater knowledge and experience at its own Rising Star Academy. There are classes for children, teens and adults in virtually every phase of musical theater, from singing to tap dancing, from makeup to set and costume construction. Significantly, all classes are taught by the same theater professionals — directors, musical directors, choreographers and designers — who produce the shows on the Count Basie stage. Equally important, the classes are held in the same studios where the Phoenix shows are built and rehearsed — at the Phoenix Performing Arts Center, 59 Chestnut St. in Red Bank. There are still some openings for the winter sessions that begin Jan. 25. Spring sessions will begin in April. And the renowned Camp Phoenix, the summer day camp for kids who love to perform, returns in July with “triple threat” classes for children and teenagers in acting, singing and dance. For information about Phoenix and its classes, call 732-747-0014 or visit www.phoenixredbank.com.

Summer camp is for the kids