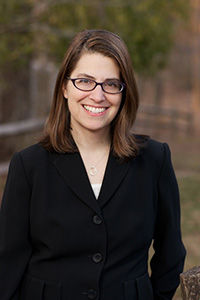 By Philip Sean Curran, Staff Writer
Mayor Liz Lempert and Princeton Council members are looking to get input from high school students into how the town government operates.
“It’s just really important to be giving our youth an official voice in government,” Mayor Lempert told reporters Monday ahead of a scheduled vote by the council creating a youth advisory committee.
She said that assuming that council approves, the town would put out an application to all the high schools in the area. The committee would have 12 students who live in Princeton as well as three municipal staff and a representative of council.
“We’re looking to get a diverse group of students,” she said.
The town will seek students who will be sophomores, juniors and seniors in the upcoming school year to sit on a committee for 2016-17.
“And then as we move forward, we’re likely going to be going and asking the eighth graders to apply, so that they can be on it when they’re freshmen,” she said.
One of the committee’s task would be to come before council each year with a report on youth services in town where they think there can be improvements, she said. 