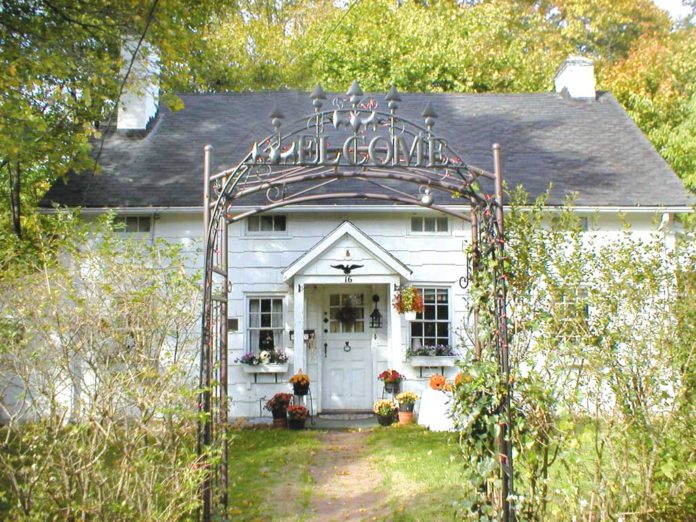 METUCHEN — Although rich in history, the borough of Metuchen is “woefully lagging” behind other municipalities in having a list of places in the borough on the New Jersey Register of Historic Places.

The two places already on the state Register of Historic Places include the Ayers Allen House on Durham Avenue, which dates to the 1700s, and the Metuchen Post Office on Main Street.

“We believe we have a wonderful history that should be honored on the state and national level,” she said.

The Metuchen Historic Preservation Committee was formed in January 2008 to advise the mayor and council on steps to strengthen Metuchen’s commitment to historic preservation.

The committee’s goals are to develop public education on the benefits of historic preservation, honor Metuchen’s historic resources by increasing the number of structures in town listed on the New Jersey and National Registers of Historic Places, and explore the development of a Metuchen Historic Preservation Ordinance to formally recognize and protect the town’s distinctive historic and architectural character.

Zerbe said over the years, the committee has received small grants of more than $2,300 from the Middlesex County Cultural and Heritage Commission with the borough matching the funds.

Using the funds, Zerbe said consultants conducted a windshield survey of the borough to see if there was something in the borough that would constitute a historical district.

The survey led to a recommendation of distinguishing a stretch of Middlesex Avenue that includes Woodwild Park, an undeveloped 3.5-acre park and wildlife sanctuary, as a possible historical district.

A staple in Woodwild Park includes a 116-year-old horse trough along Middlesex Avenue, Route 27. Built in 1900, the horse trough was a one-time water fountain for passing horses as well as dogs during the end of the 19th century and beginning of the 20th century.

Zerbe said a public meeting on the recommendation will be held at Town Hall on April 25. She said they will make sure to invite public and private property owners of the area.

Zerbe said the public meeting is an honorary step in the process. The committee then will come back to the council with its historical district nomination through a resolution allowing them to submit the area to the state for consideration.

The state Historic Preservation Office will then conduct a thorough review and a public meeting will also be held in Trenton explaining what it means to be on the register and understanding any implications.

During their exploration in the development of a Metuchen Historic Preservation Ordinance, they uncovered the battle for the Brainy Borough title between Glen Ridge in Essex County and Metuchen in 1914 and 1915. The committee created a booklet of the battle, which they released last year falling in line with the 100th anniversary of the battle.