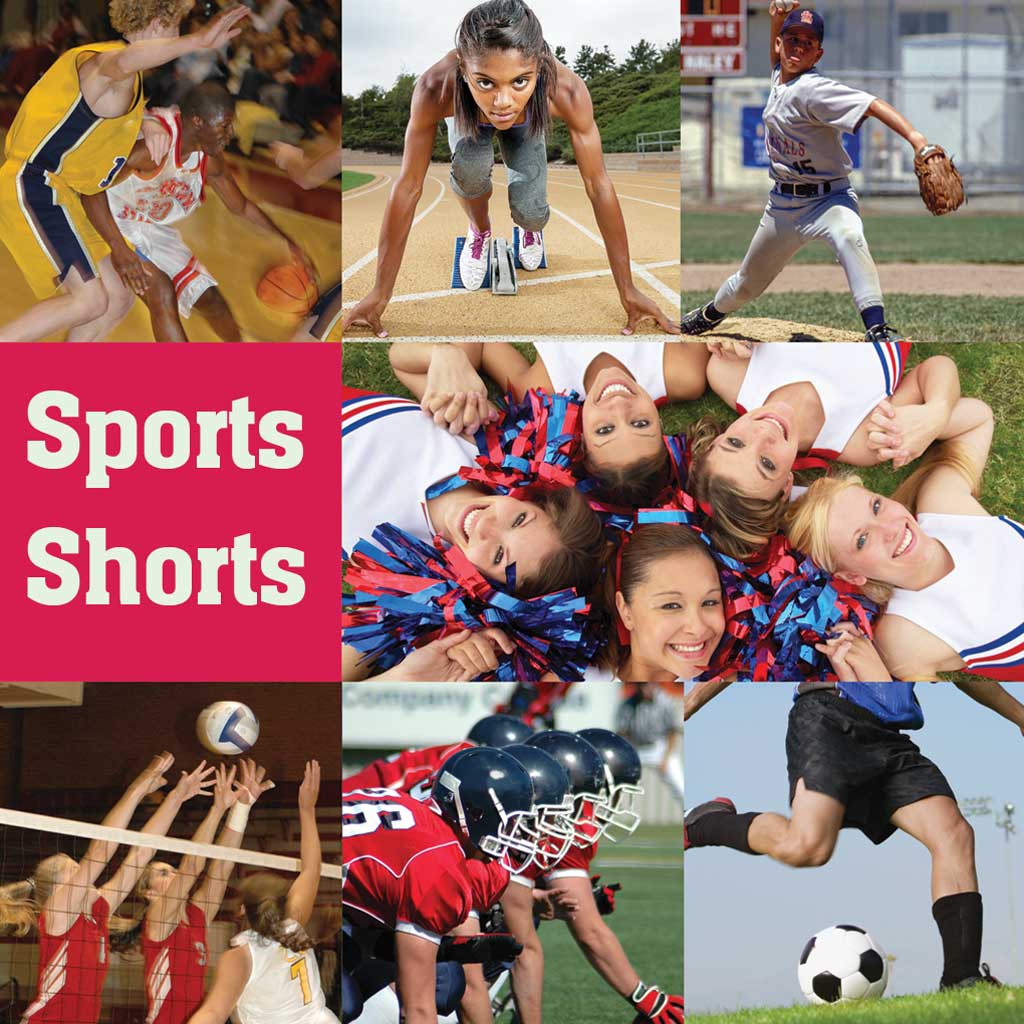 Sky Blue FC captain Christie Rampone received another major accolade when the Point Pleasant native was among an exclusive 12-member class inducted into the New Jersey Hall of Fame at the Paramount Theater in Asbury Park.

“To be recognized by your home state is an amazing honor,” Rampone said in a prepared statement from the club. “Not only did I grow up here, but New Jersey is where I laid down my foundation. This was a really special experience for me and one that I will never forget.”

“Christie is a world-class athlete and person, and this is a well-deserved recognition for her,” Sky Blue FC head coach Christy Holly said. “We feel privileged to have her as part of our club, and she is instrumental in everything that we do. On behalf of everyone here at Sky Blue FC, we want to congratulate Christie for receiving this great honor.”

Rampone starred at Point Pleasant Borough High School and then Monmouth University before becoming one of the country’s most decorated soccer players.  During her remarkable career, she has won two FIFA Women’s World Cups and three U.S. Olympic Gold Medals with the U.S. Women’s National Team. She also led Sky Blue FC to the 2009 Women’s Professional Soccer championship. She served as captain of the U.S. Women’s National Team for seven consecutive years and is one of only two players in international soccer history (men or women) who has more than 300 caps for her country.

Season and individual tickets for Sky Blue FC are on sale now. Season ticket packages start as low as $130 and can be purchased online today. For any questions regarding tickets, call the Sky Blue FC tickets department at 888-SBFC-TIX (888-723-2849), and a team representative will be happy to assist you.

The trio, which led Howell to numerous championships, helped the women’s team at Felician established itself as a viable program in the program’s second year.

Buck, a freshman, was twice named the ECC Rookie of the Week during the season and was voted the conference’s co-Rookie of the Year. She shared the honor with Kutztown University’s Jess Garzio.

Gulino, the third of the ex-Rebels stars, is a sophomore.

Anthony Gagliano of Howell High School will continue his wrestling career at The College of New Jersey. The Rebels’ senior made his commitment last week.

Gagliano was a two-time NJSIAA District 21 champion and two-time place-winner in Region 6 during his four-year career. He won 121 career matches for the Rebels.