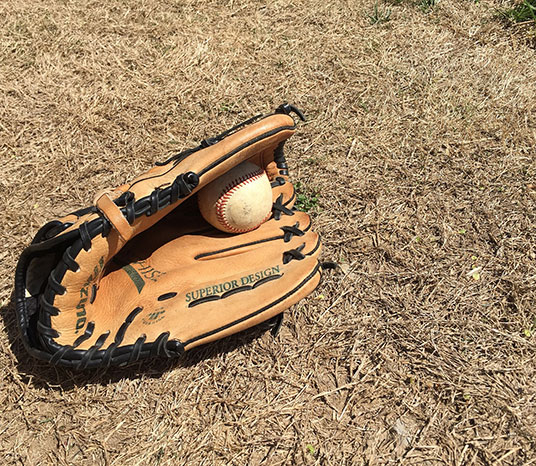 Red Bank Catholic (RBC) High School’s baseball team is off to a fast start — winning 10 of its first 11 games — as it looks to better last spring’s 20-9 mark and parlay that into a strong postseason performance.

The Caseys’ lone loss came against Barnegat High School in a 3-2 decision April 16, when the winning run scored on a bloop double. Otherwise, RBC’s pitching has been outstanding and the defense adept, while at the plate four players are batting over the .400 mark.

“Right now, everyone is playing well,” coach Buddy Hausmann said. “The guys have really been picking each other up. When it’s not going the right way for one guy, someone else steps up with a big hit or big play.”

Shortstop Evan Madigan leads the team in batting with a .500 average and 17 hits. The Bucknell University-bound senior has also scored 11 times and driven home seven runs. Left fielder Pat Leonard is not far back with a .471 mark and seven runs batted in.

Aaron Ahn is hitting .435 with a pair of home runs and eight runs scored, and first baseman Mike Veit is at .414 with 10 runs scored. Both are juniors. Ahn is about to return from a muscle injury to his post at second base, where fellow junior Aidan Supp has filled in admirably.

Catcher Doug Facendo is tied with junior third baseman Anthony DeRosa for the team lead in RBIs with eight. Facendo, who also tops the team with six doubles, is batting .387, and DeRosa is at .350.

“Coming into the season, we knew we had a lot of veterans and that expectations would be high,” said Hausmann, whose team went to the Shore Conference Tournament finals a year ago. “I expected pretty good defense and with our pitching, I knew we would be in games. But everything has come together for us.”

While the coach acknowledged his team was just one-run shy of being undefeated, he also said a loss can sometimes be a good thing.

RBC currently sits atop the Shore Conference’s Class B North Division and has downed several solid opponents, including St. Peter’s Preparatory School, Colts Neck High School and Wall High School. The Caseys are coming off a 10-2 victory April 24 over a Sayreville War Memorial High School team that is better than its 5-7 record might indicate.

“Our goal is to stay consistent day in and day out,” the coach said. “That’s how you win games and build confidence.”