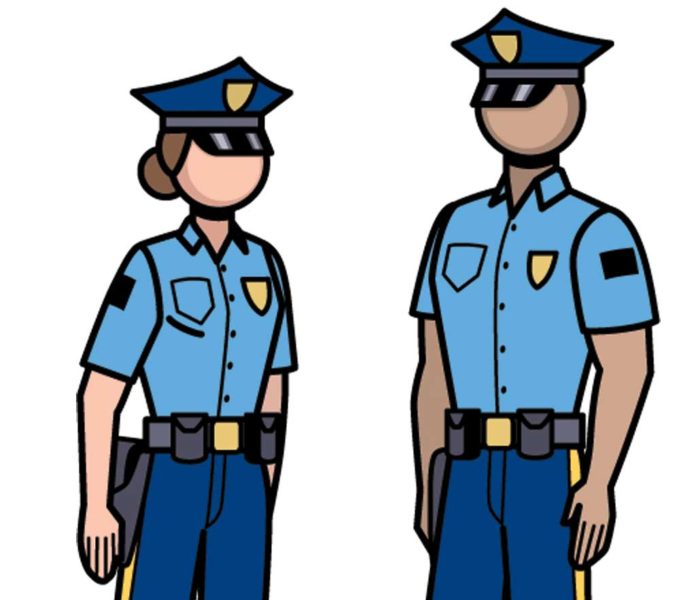 SOUTH RIVER — The Borough of South River has a multitude of events planned over the next few months, many of which are being coordinated through the South River Police Department.

On May 18, the police department will collaborate with the school district for Drive 25, a local take on the national effort to encourage motorists to slow down while driving.

About a dozen students from South River High School will be dressed in black with their faces painted white, according to Police Lt. John McKenna, commander of the Special Operations division, and hold signs made by students in the school’s art department to enforce the message of driving 25 mph in town.

From 9-11 a.m. at the intersection of Main Street and Devoe Street, police cars will accompany the students to bring attention to all passersby.

The next day, on May 19, Government Day will expose more than 200 third graders in the school district to the inner workings of the borough. The children will march through town from 9 a.m.-noon, visiting the police department, post office, municipal court, fire department, rescue squad and Borough Hall, McKenna said.

Relay for Life to benefit the American Cancer Society is set for 10 a.m.-10 p.m. May 21 at Denny Stadium at South River High School.

During the week of May 23, the police department will coordinate a drunk-driving program with the high school before the prom, which is scheduled for May 27. A popular, yet significant event is having students drive a golf cart while wearing fatal vision goggles to simulate the dangers of driving under the influence.

For Memorial Day, the borough will hold a parade beginning at 1 p.m. May 30. Starting at the top of the hill, marchers will continue down Main Street, make a right onto Jackson Street and a left onto Ferry Street before heading toward the memorial for a ceremony.

The following weekend, on June 4, the police department will hold its annual bicycle rodeo and public safety day. Residents are invited to a day filled with refreshments, a demonstration by a professional bike trick team, an auction of bicycles and helmets and an appearance by the U.S. Air Force, in addition to vehicles on display by local police, EMS and fire departments. The free event will be held from 9 a.m.-1 p.m. at South River High School. The event was started by McKenna more than 20 years ago to provide information on the upkeep of bicycles, the importance of wearing a helmet and other safety tips for children in grades K-5.

Going forward into the summer, the police department will open its Junior Police Academy to children entering grades 6-8. An adult academy and a senior academy may also be in the works for the fall.

For more information on any of these events, call the nonemergency number of the police department at 732-254-1150.