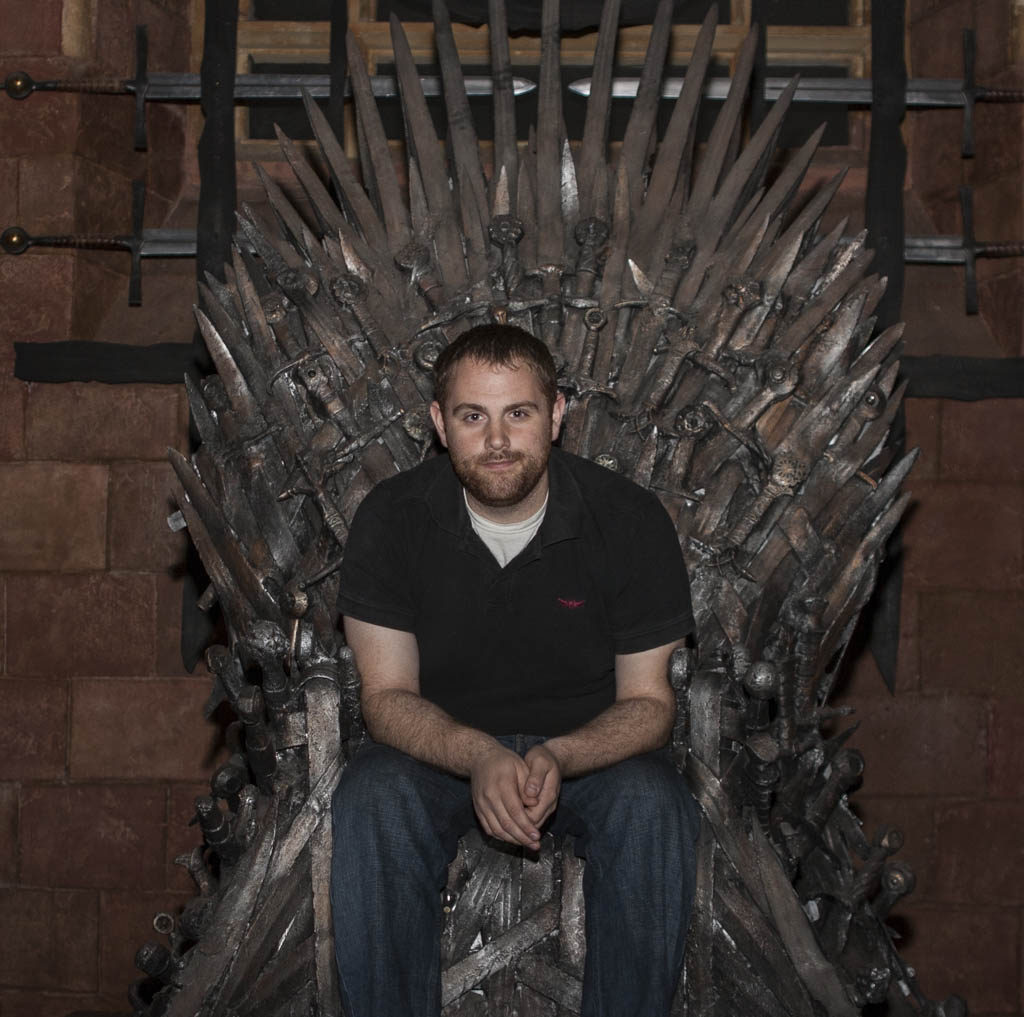 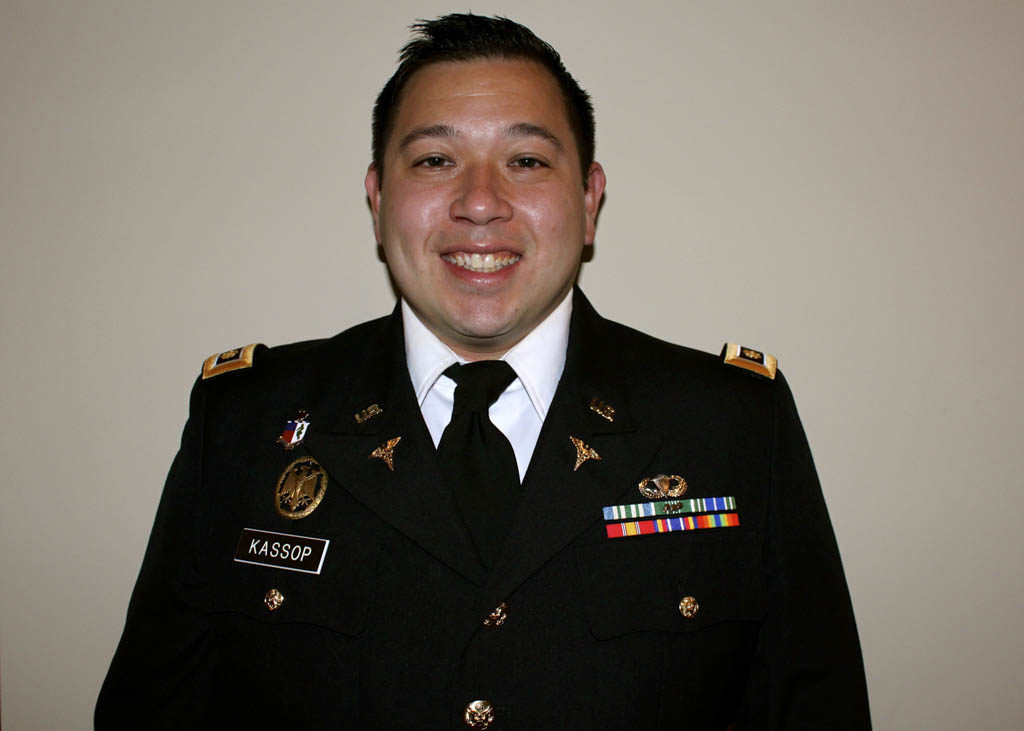 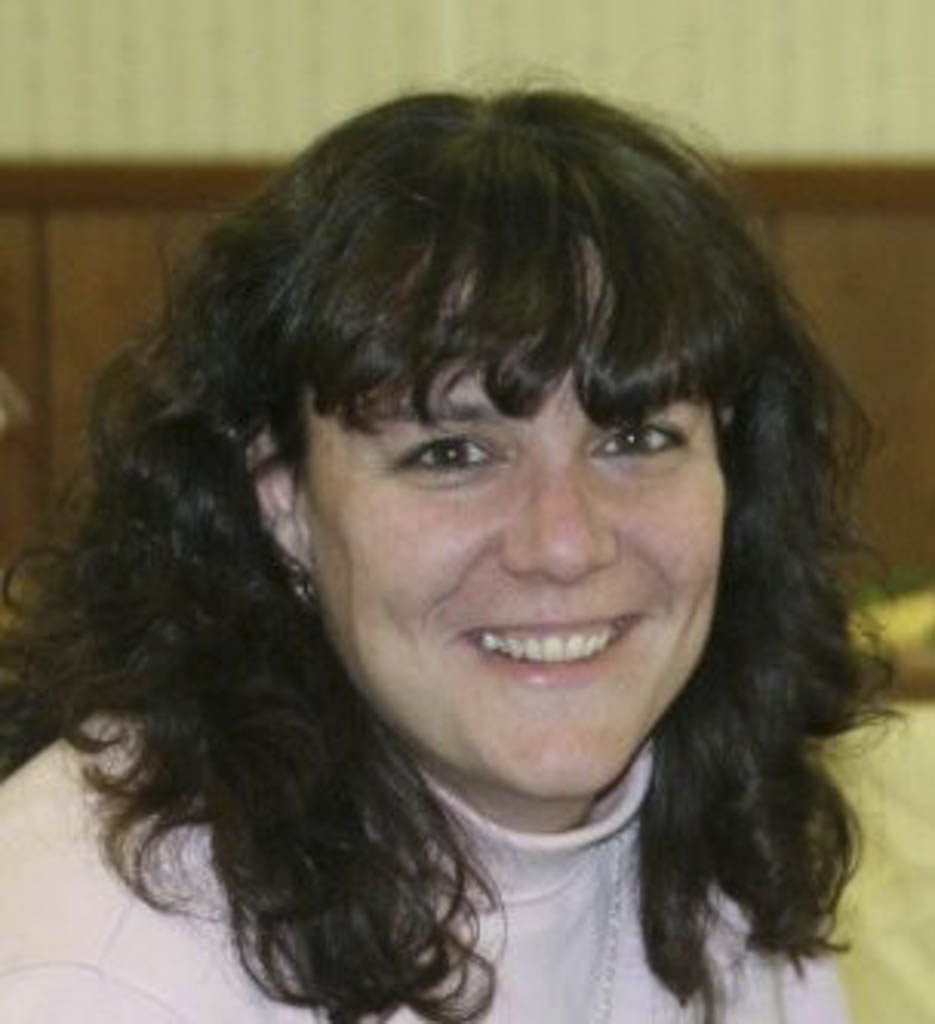 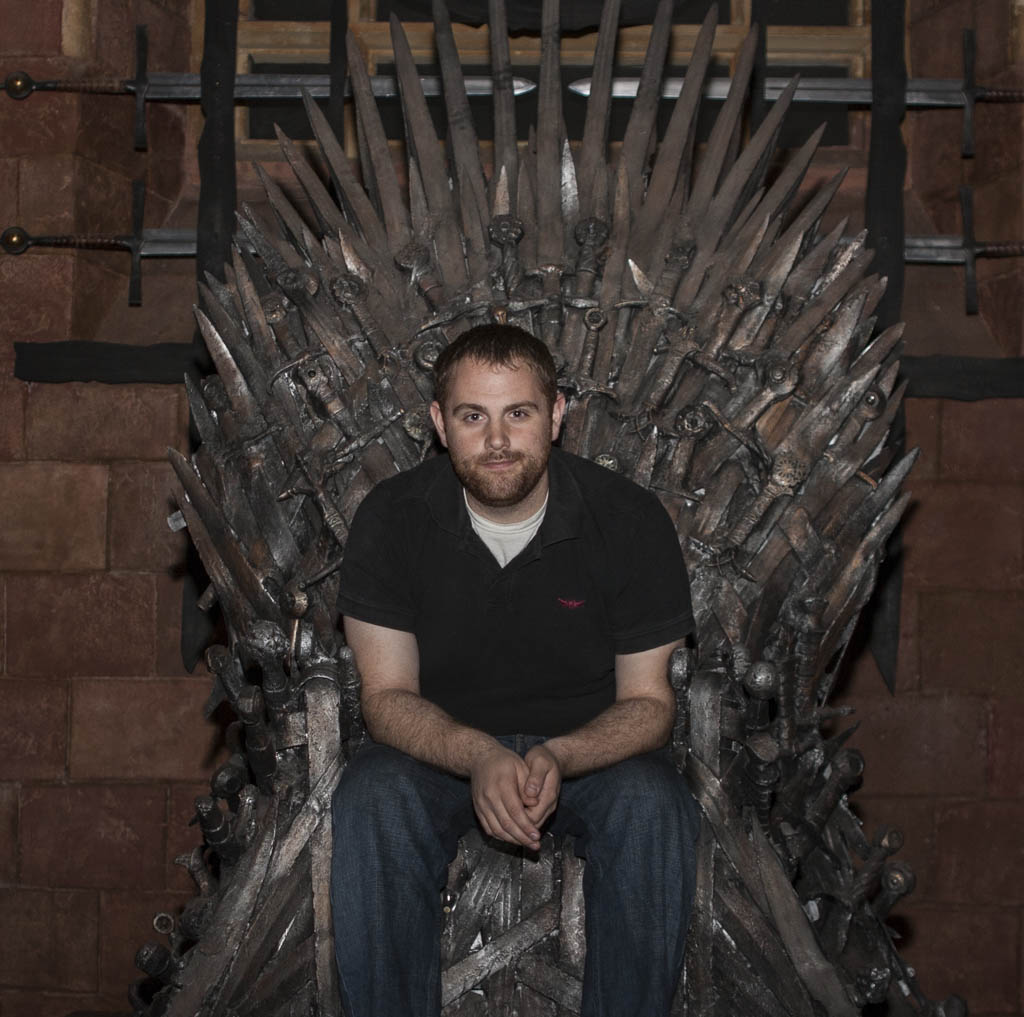 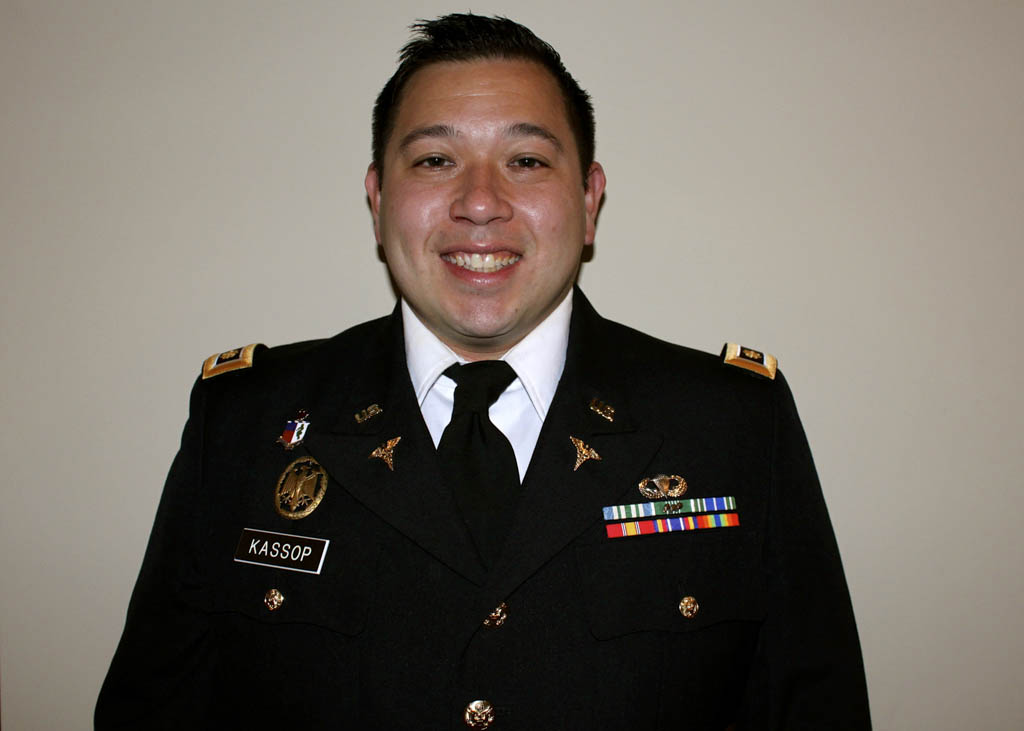 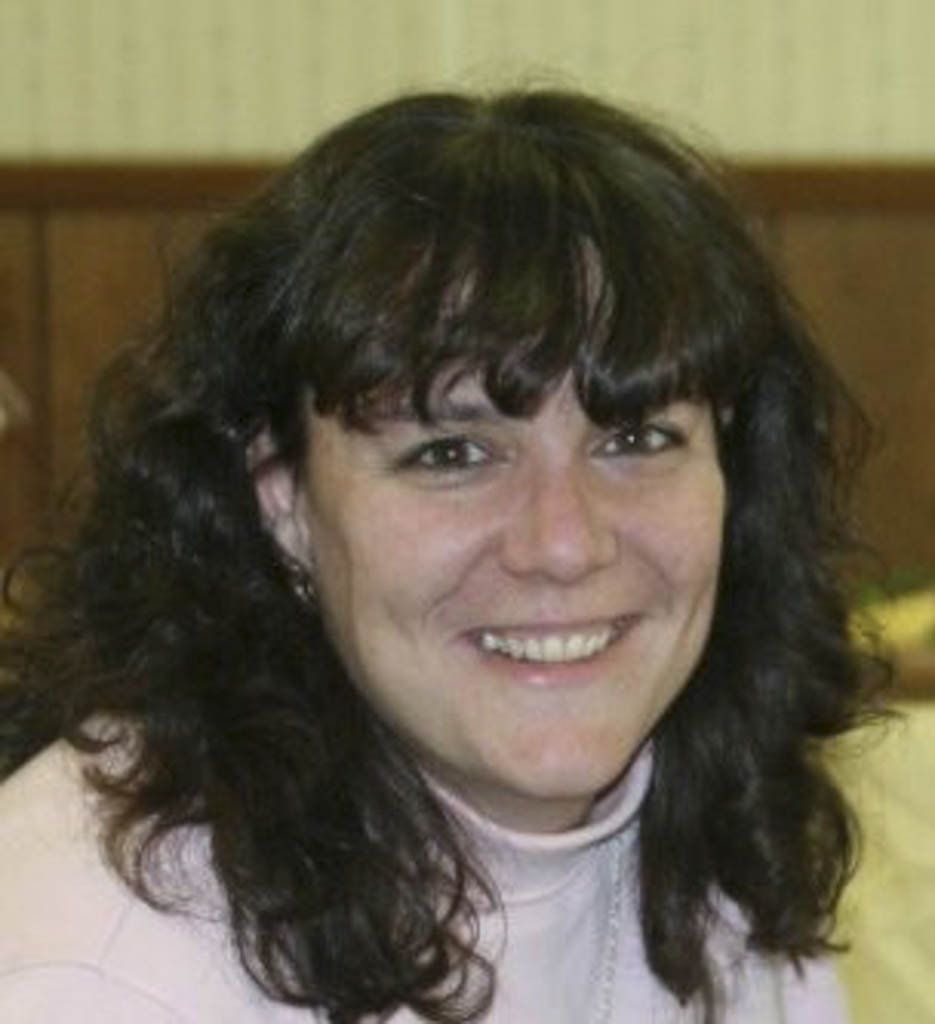 Chazen is the visual effects associate producer of HBO’s “Game of Thrones”. He has earned four Emmy awards for his work. He splits his time between production in Northern Ireland and post-production in Los Angeles. Chazen is currently wrapping up Season 6 and will be traveling to Northern Ireland to begin work on Season 7 in July, according to information provided by the Old Bridge School District.

Kassop, a graduate of the United States Military Academy, West Point, in 2003, has served for 10 years of active duty with the Medical Corps, U.S. Army, and is currently assigned to Womack Army Medical Center at Fort Bragg, North Carolina, as a chief cardiologist specializing in invasive cardiology and advanced cardiovascular imaging, according to the district.

Schmitz, who has a Master’s in Business Administration, is the owner of Litz Tax Accounting and Consulting Services. Active in the community, she has been treasurer of the Chamber of Commerce since 2005 and in 2008 she started the Alumni Path Foundation. She is best known for her fundraising events for Flamingo Flocking and selling bricks and Minions, according to the district.

In addition, more than $139,000 was awarded to 196 students representing the Class of 2016. The awards were presented by members of the community, representatives from local businesses, organizations and school groups.

Shayla Anderson, Michele Cristiano, John Shammas and Katherine Tsang, who each was graduated in 2015, received checks totaling $20,000 from The Brunetti Foundation. John Brunetti Sr. also gave Kristina Mish, Class of 2016, a $10,000 scholarship. Each year since 1977, the Brunetti Foundation has recognized the outstanding achievement of Old Bridge students who have demonstrated academic excellence in school, as well as participation in extracurricular activities which display good citizenship and community service.