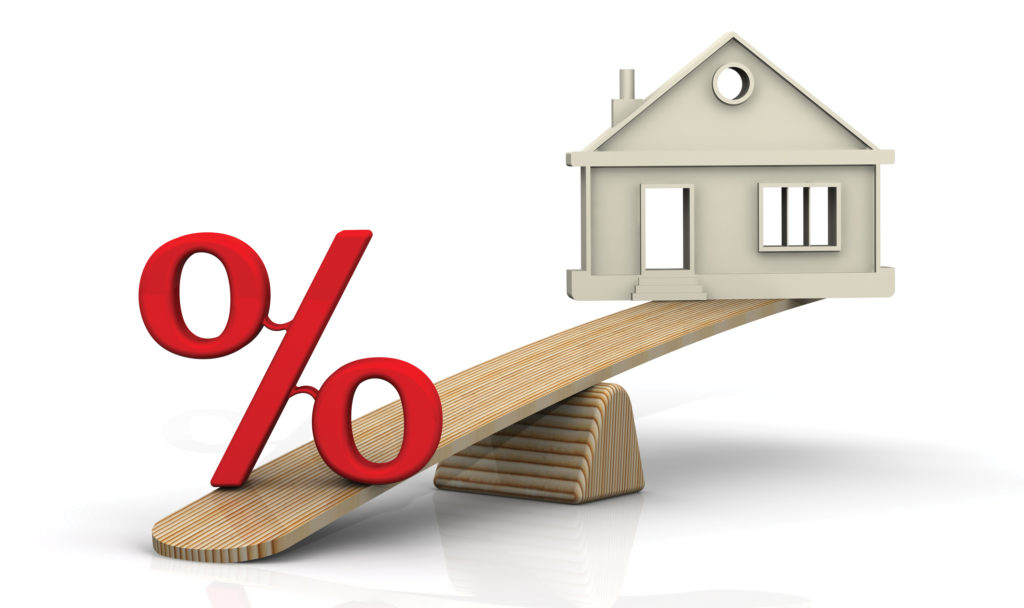 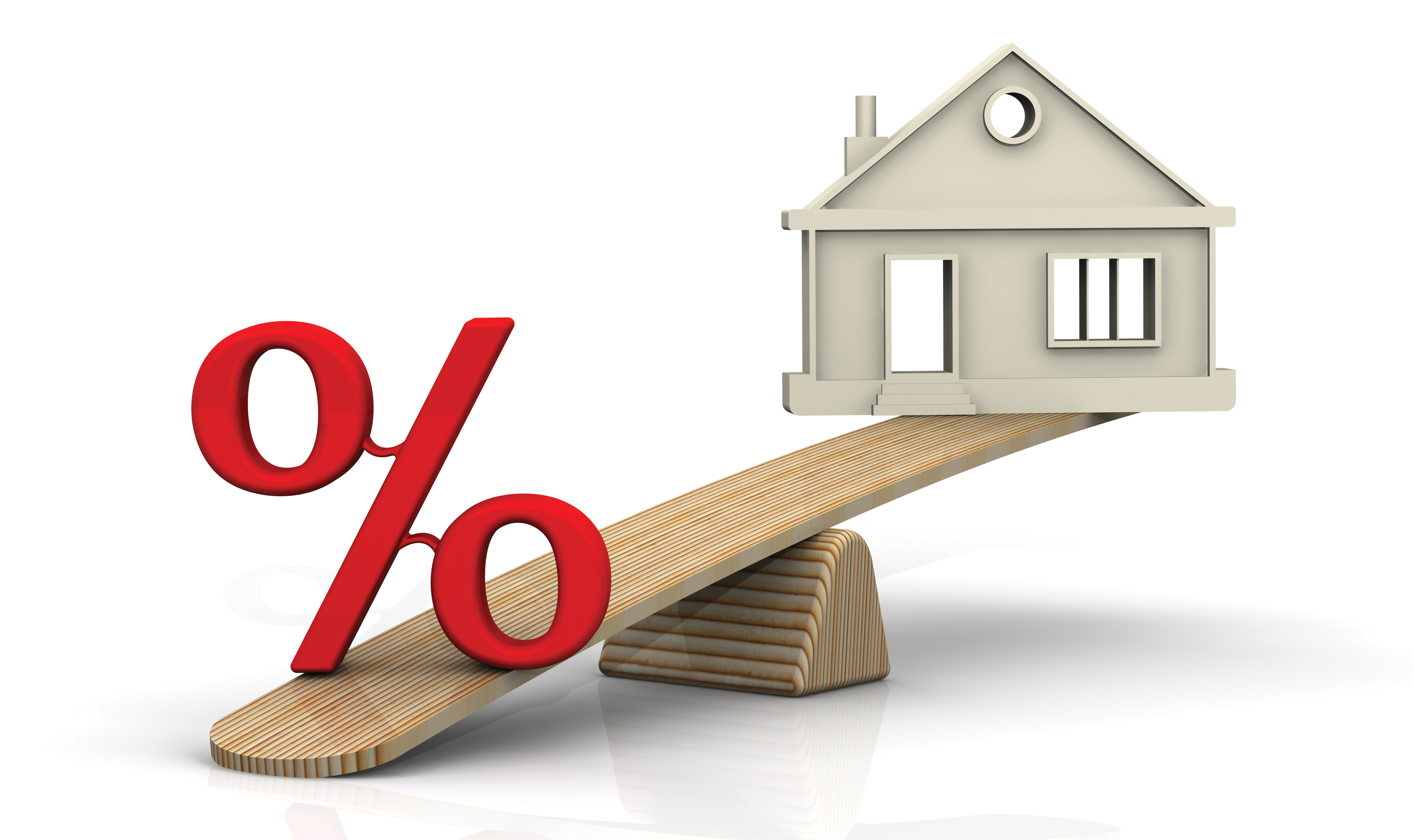 Mortgage interest rates could go lower. Or not.
Why waiting to see is a risky business.

Many folks pride themselves on perfect timing in business and personal matters. But waiting to see if mortgage interest rates decline before locking in a rate can be a dangerous game. Attempting to perfectly time a mortgage rate lock can lead to frustration and regret.

Fixed rates on mortgage loans are tantalizingly close to historic lows: 30-year conventional rates have ranged from about 3.5 percent to 3.9 percent in the first half of 2016, not very far from the all-time low of 3.31 percent reached in 2012.

Since early January, rates have declined 30 basis points, to approximately 3.74 percent at the time of this writing.

Could the rate dip lower in the coming weeks and months? Yes. It is equally possible rates will increase. Jobs reports, stock market trends, home sales, Federal Reserve policy decisions, gross domestic product, unforeseen foreign events and even the upcoming presidential election can all have an impact.

“Interest rates remain near historical lows partly because the economy is not so strong and also because the Federal Reserve is still buying $25 billion or so worth of mortgage-backed securities every month, which can keep rates low,” says Casey Fleming, mortgage advisor in San Jose, California and self-published author of “The Loan Guide: How To Get the Best Possible Mortgage.”

Rates follow fairly predictable patterns in response to routine economic reports, Fleming points out. “However, unexpected news that drives the market, such as when Japan sold off billions in U. S. Treasury bonds in 1993, can throw a huge curveball at rates.”

Most buyers wait until they have found a home to purchase, or have even signed a purchase agreement, before locking in a rate. The earliest a borrower can lock in a rate is just after the loan has been approved. Most lenders allow you to lock in a given interest rate for a protected period of 30 to 90 days. The longer the rate lock, the higher the interest rate, although the rate differential could be as small as one eighth of a percentage point. Note that if your rate lock is due to expire before you close and your lender refuses to extend the rate lock, you may be forced to pay the current market rate, which could be higher than what you locked in.

As a safeguard, you may be able to take advantage of a “float down” provision, offered by some lenders. This allows you to lock in at an even lower rate should rates go down during your lock period, or you may be offered the option to rewrite your rate lock to a lower rate for an additional fee.

Trying to wait for the interest rate market to bottom out is a loser’s game that can cost borrowers dearly.

“The market can get away from you, and you can regret not pulling the trigger,” says Robert Johnson, president/CEO of The American College of Financial Services, Bryn Mawr, Pennsylvania. “Research shows that financial losses have twice the psychological impact on investors than financial gains, he says. “People who had the chance to take out a loan at a much lower interest rate view that as a loss and will continue to beat themselves up about it,” Johnson says.

Brian Koss, executive vice president of Mortgage Network in Danvers, Massachusetts, says if you’ve done the math to see what you can afford and can calculate a comfortable monthly payment, you should lock in now.

“Fortunes have been made and lost trying to figure out the direction of interest rates by people who’ve dedicated their lives to that pursuit. The average person should relieve themselves of any responsibility of knowing what rates will do,” says Koss. “If the rate and the terms of the loan make sense, lock them in.”

For better peace of mind, Fleming recommends consulting with your lender.

“Make sure your mortgage advisor not only gives advice on when to lock but also clearly explains why,” he says.