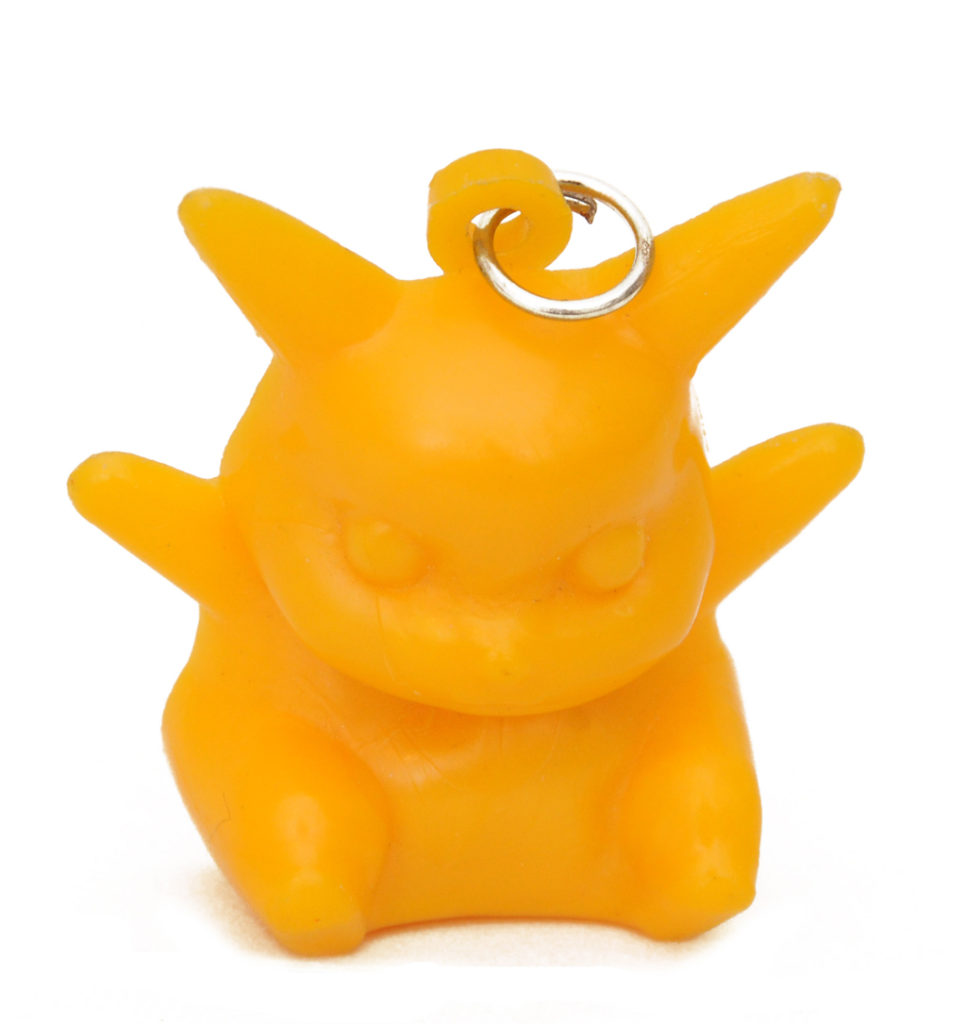 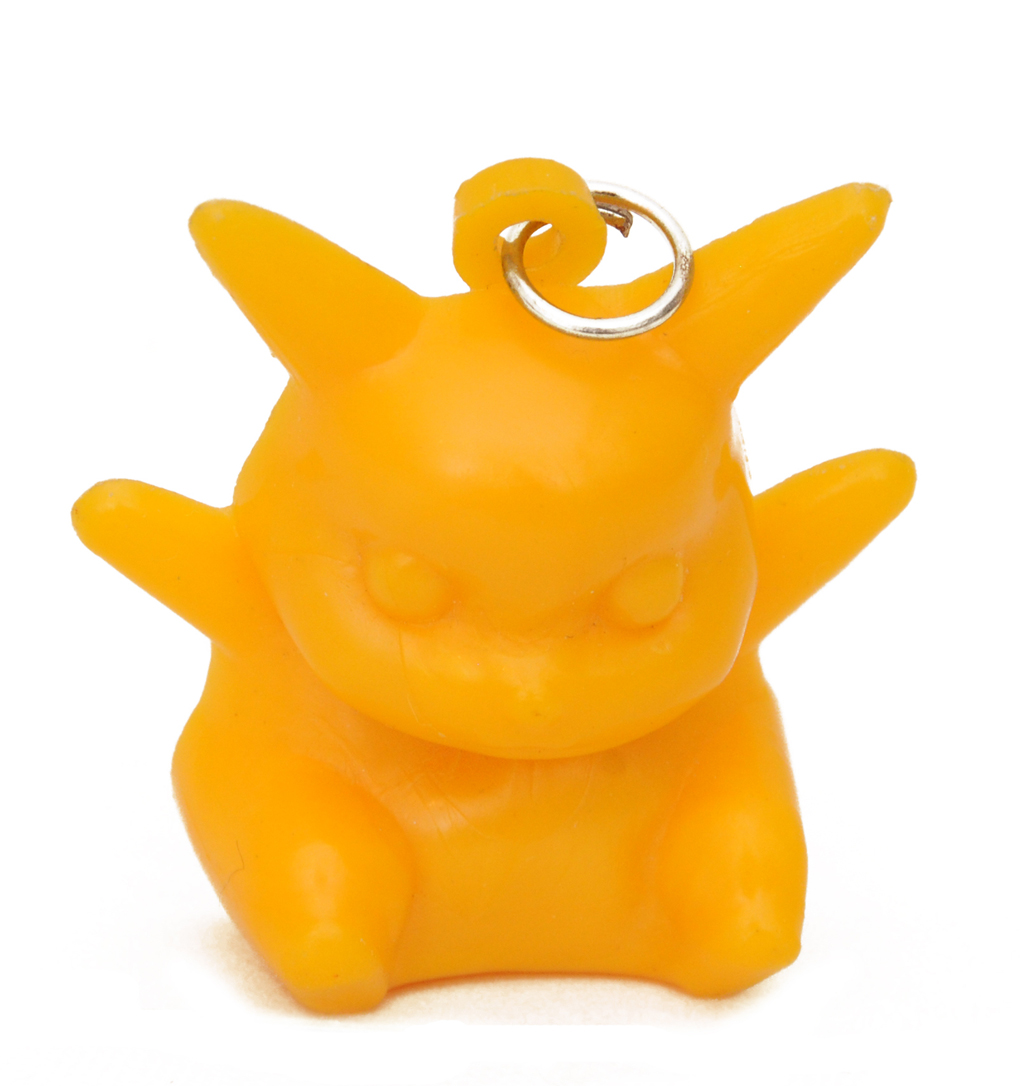 How Pokémon Go can help lure in real estate buyers

Think that the Pokémon Go craze is over? Hardly, especially given the fact that a new version of the game was just announced for the new Apple Watch. And what’s more, the addictive app may actually help sell your home more quickly. When potential buyers come knocking, a good real estate agent will do whatever’s necessary to catch them all, even if it means enlisting an augmented reality game.

“We catch the attention of buyers and attract them to our open houses by including where the Pokéstops and Pokémon gyms are within the directions to the property for sale,” says Chretien, who notes that it’s still too early to evaluate whether the tactic has been a winning one or not.

“It has definitely been successful in starting conversations, especially among millennials, who make up 68 percent of first-time buyers. These buyers grew up during the launch of Pokémon in 1996, and these future homeowners are playing the new age version of an old classic,” she says. “We feel that by using ‘Pokémon Go’ in our advertising, were speaking the language of these buyers and connecting with them in a way they feel comfortable.”

In July, “we found 17 listings mentioning the game. Beneath standard descriptions of outdoor kitchens and walk-in closets, lines like ‘Pokémon have been sighted on the premises’ and ‘Nearest Pokéstop is 0.3 miles away’ are popping up,” says Ramirez. “We’ve never seen anything like this. We think agents feel that if a prospective buyer wants to see five homes, but only has time for three, he might make time to tour the home where he can catch a Pokémon.”

“By leveraging something like proximity to a Pokéstop, you might be attracting a whole new demographic that you otherwise may not have reached,” McDonald says. “Actually, people of all ages are playing ‘Pokémon Go,’ and if they’re already out and about hunting for Pokémon, chances are they may be more inclined to visit an open house if they’re already nearby and can find a Pokémon character.”

Consider, too, the expanded reach that marketing via Pokémon Go can provide.

“Maybe mom is driving the kids around looking for Pokémon, and they come across your open house. She may not even be in the market at the time, but it’s possible she stops by and falls in love with the property,” says Chretien.

To use Pokémon Go effectively in your home-selling efforts, Chretien recommends asking your agent to become familiar with the game, reference the game in your home listing language, and place your open house directional signs at Pokéstops and drop lures.

“The lures expire after 30 minutes, so I encourage my agents to hold open houses at the same time in the same general market area, and I drive to the Pokéstops and put lures on them during the showing window. That means I sometimes spend my Sundays driving in circles for our sellers,” says Chretien. “We also put a message on our open house directional signs that say ‘Now luring Pokémon,’ and we put a Pikachu doll on the sign in the yard at the property to catch the eye.”

McDonald says sellers should capitalize on pop culture trends like Pokémon Go for as long as they’re still relevant to consumers.

“Once the trend starts to slow and fewer people are talking about it, then it’s OK to remove the reference,” says McDonald.

Chretien, however, believes this game has longevity.

My Dad’s Barbershop relocates in Hazlet