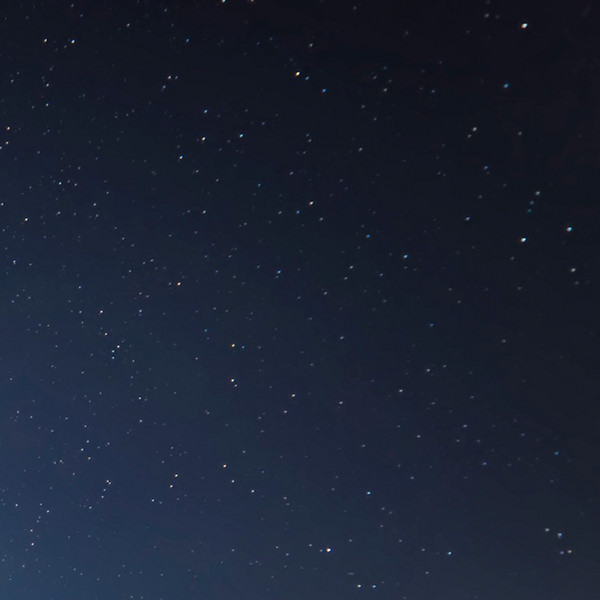 New Jersey Wine Week, observed Nov. 14-21, is a joint promotional effort between the state Department of Agriculture and the Garden State Wine Growers Association, designed to raise awareness and appreciation of the state’s wine industry, according to a press release from the association.

New Jersey’s wine industry, which had just a dozen producers 15 years ago, now features more than 50 licensed wineries located from Sussex County to Cape May.

With almost 2,000 acres of New Jersey farmland dedicated to grapevine cultivation, and the state annually ranking in the top 15 in wine production in the United States, the Garden State has made a major mark in the wine industry. It is the fastest growing segment of New Jersey agriculture, according to the press release.

Laurita Winery co-owner Ray Shea gave Fisher a tour of the vineyard and tasting room, and winemaker Nick Opdam showed the secretary some of the technology used in the winery’s production center.

Joining Fisher on the tour was state Assemblyman Ronald Dancer of Plumsted, whose family’s farm once sat on the grounds of the winery, and Tom Cosentino, executive director of the Garden State Wine Growers Association.

As part of New Jersey Wine Week, restaurants, liquor stores and other businesses are encouraged to team up with New Jersey wineries to showcase wines on their menu, schedule special pairings with dinner and serve to promote the tremendous growth of the wine industry in the state, according to the press release.

Laurita Winery’s first harvest was in 2003. The winery is situated on graduating slopes of terraces, pergolas and wide lawns, with 40 fully cultivated acres of neatly planted linear rows of vineyards and 200 acres of woodlands, meadows and pasture. The winery produces 14,000 to 16,000 cases of wine that are exclusive to the winery and offers wine tasting and vineyard and winery tours. The winery is a member of the Garden State Wine Growers Association, according to the press release.