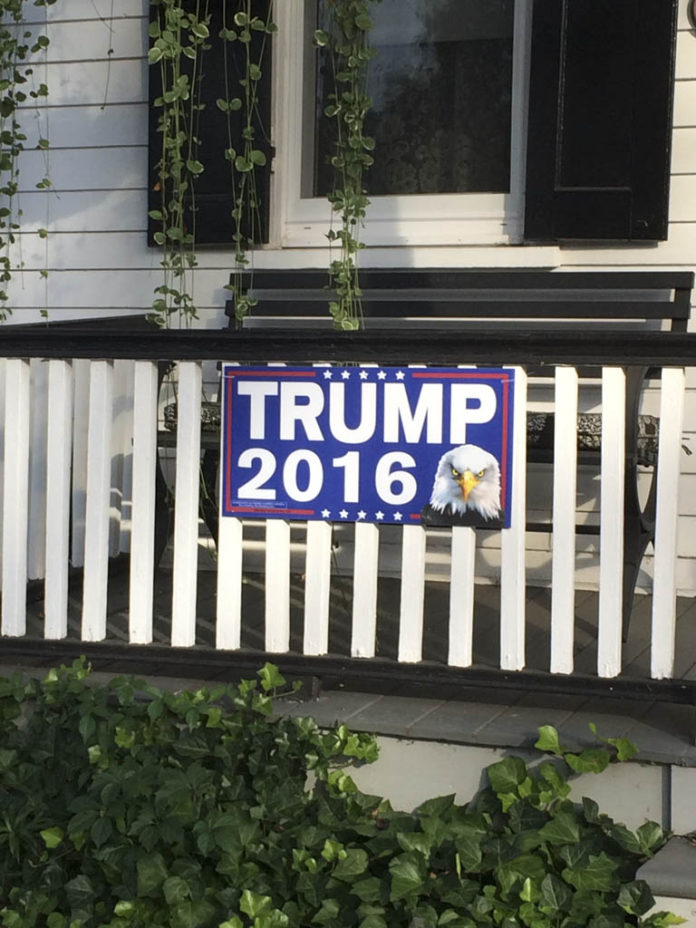 As a parent of a South Brunswick student, I would like to raise a concern about the district’s harassment, intimidation and bullying (HIB) policy in our current national atmosphere.

This has been an important policy that has benefited our students and community. Just the other day, an older child came to my own child’s defense, calling out another student for bullying and demanding it stop. It was reassuring to know that the assemblies and instruction students have received has taught many of them to understand and reject this type of behavior, and to do so instinctively as the right and responsible thing to do.

We have just witnessed the inauguration of our new president, a man whose public words and actions would be a clear and repeated violation of the district’s policy had they taken place on school property. This sends a confusing and contradictory message to students, especially coming from someone of nearly unmatched influence in our society. The president, by nature of his office, is a role model to children. But this is clearly not behavior we want modeled for our children as acceptable, productive or consistent with the policies and values of the school district. As this new chapter in our national history is incorporated into education, it is imperative that the district also make clear to students that Donald Trump’s words and behavior typify harassment, intimidation and bullying. It should be made clear that those actions are harmful and unacceptable, just as other negative behavior has been discussed with students in their understanding of the district’s policy.

Implementing the district’s policy was never a partisan or political issue. It was an effort to best protect our students and encourage them to grow into the best people they can be. For this policy to continue to be meaningful, the president’s actions need to be explicitly discussed and labeled appropriately. If a student was to replicate this behavior, they would rightfully suffer consequences. The integrity of the policy depends on students knowing that the same standards and expectations should be applied to someone as powerful and influential as the president as they learn to evaluate his actions.