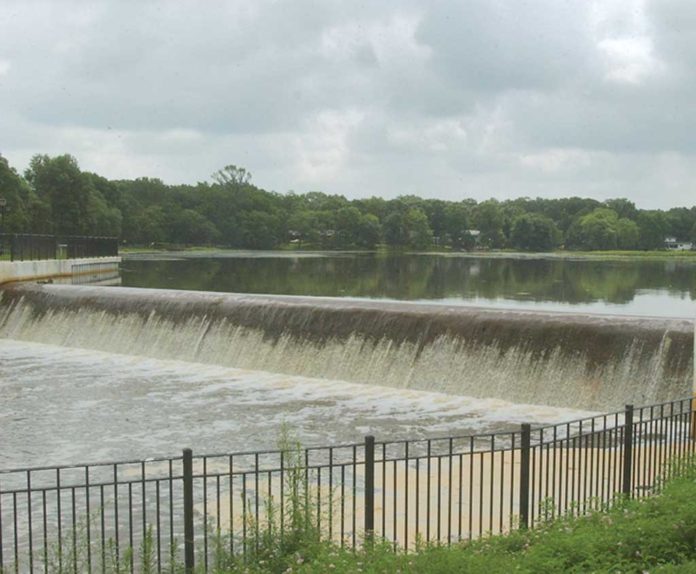 SPOTSWOOD–What began with an email voicing concerns about a local Board of Education’s nonpublic and public meetings minutes has ended in a court ruling declaring that the board had in fact breached New Jersey’s Sunshine Law.

The court ruling arose out of a lawsuit filed on Aug. 8, 2016, by the New Jersey Foundation for Open Government (NJFOG), a non-profit organization that promotes governmental transparency, according to NJFOG’s.

In addition to the OPMA claims, the lawsuit also sought relief under the Open Public Records Act (OPRA), according to a statement prepared by NJFOG.

The Sunshine Law, otherwise known as OPMA, gives the public the right to be present at meetings of public bodies and to witness in full detail the deliberation, policy formulation and decision making of public bodies, according to the American Civil Liberties Union of New Jersey.

On Jan. 12, Vignuolo ruled that Spotswood’s Board of Education violated OPMA by failing to: inform the public of the topics to be discussed in closed meetings; inform the public when the discussion held in closed session would be publicly disclosed; keep reasonably comprehensible minutes of its closed meetings; notify at least two newspapers in advance of its public meetings; and set forth in its public meeting minutes the manner in which the meeting was advertised to the public, according to NJFOG.

Spearheaded by NJFOG Treasurer John Paff, the case begin when he wrote an email on Jan. 29, 2014, to the board, expressing his concerns about its nonpublic and public meeting minutes.

“I noticed that their minutes and resolutions for their nonpublic meetings were particularly bad because it gave the public no idea as to what was taking place at the meetings,” Paff said.

Seeing that the school board’s meeting minutes were unusually vague, Paff emailed the board stating that he thought the nonpublic meeting minutes, “[fell] far short of the ‘reasonably comprehensible’ standard required by [OPMA].”

“I routinely audit public agencies’ executive session minutes process by submitting OPRA requests for their executive minutes and the executive meetings’ authorizing resolutions. I have done hundreds of these audits and the Spotswood board, like the others, was chosen at random,” Paff said.

On Feb. 19, 2014, the board’s counsel David Rubin responded to Paff’s email, assuring him that the board would take the necessary steps to show the board’s compliance with OPMA and “to provide somewhat more detail in its private session minutes.”

After NJFOG noticed that the board did not do anything to address the concerns Paff made months earlier, it prompted the organization to file a request for the board’s records under OPRA on July 7, 2016.

The concerns were brought to the school board’s attention when the lawsuit was filed, according to Vita Marino, Spotswood Board of Education’s Business Administrator.

“We checked back in with them again and we got a bad response and from there during July 2016 we took action. [The board] already promised to fix it but they did not,” Paff said.

“Having factually documented minutes are important because boards rely on the minutes as a point of reference to not only remember what was discussed but what was ultimately decided on in previous meetings,” Paff said.

Vignuolo ruled that the board’s nonpublic (closed or executive) sessions between Aug. 18, 2015, to April 19, 2016, violated OPMA, according to the official case document.

“It suggested a willingness and an intentional disregard for the requirements set by OPMA in an effort to keep the public in the dark,” Paff said.

After the most recent ruling, Vignuolo gave the Spotswood Board of Education a 30-day deadline to pay $90 to NJFOG’s counsel for the costs related to motion.

The OPRA claims were settled by an October 2016 agreement in which the Spotswood school board agreed to pay $2,500 toward NJFOG’s legal costs, according to an NJFOG press release.

“Upon receipt of the lawsuit, we undertook a legal review of our board’s public and executive session minutes. The minutes we had been keeping were consistent with what had been maintained by prior custodians for many years, but were not substantial enough under evolving OPMA case law,” Marino said. “Thus, we took this as an opportunity to update our practices so as to come in line with the requirements of the Sunshine Law.”

“We used the lawsuit has a tool to gain transparency. When citizens have the maximum amount of involvement in government affairs corruption is far more less likely to occur. Transparency puts helps put everyone at ease,” Paff said. “I hope they internalize that open and transparent government does not only help the public but also helps the board itself by fostering trust and cooperation between board members and the citizens that they are privileged to serve.”