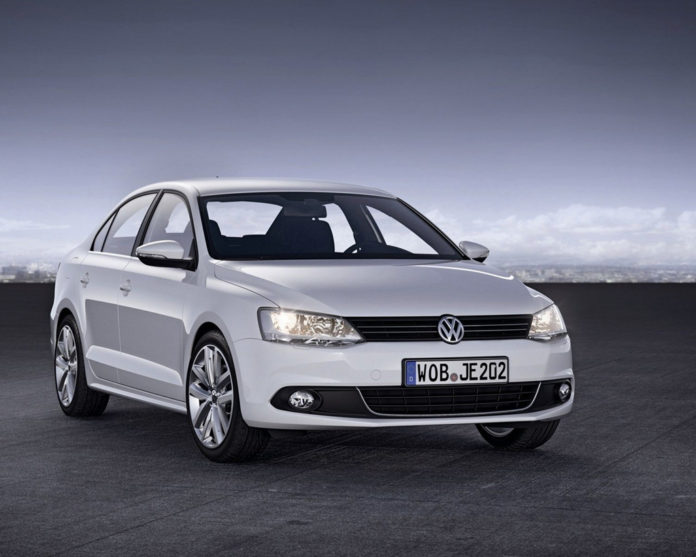 EAST BRUNSWICK — After a joint investigation revealed that several automotive parts retailers were constantly overcharging their customers, the New Jersey Division of Consumer Affairs, along with the New Jersey Attorney General’s Office, launched a crusade of accountability that has ended in settlements.

Advance Auto Parts, located at 376 Route 18 in East Brunswick, was one of seven stores named in a lawsuit that was found to have been violating the New Jersey Consumer Fraud Act and the New Jersey Weights and Measures Act, according to the official Civil Complaint filed on Dec. 21, 2015.

In a Final Consent Judgment, signed on Jan. 17, the owner of the automotive parts and accessories franchise, Advance Stores Company Inc., agreed to a settlement payment of more than $69,000, according to the division’s official press release.

Back in 2015, the division’s Office of Consumer Protection and the Office of Weights and Measures spearheaded a joint investigation which uncovered that the stores, doing business as Advance Auto Parts, had sold parts and accessories at prices in excess of the price listed at the point of display.

Prices would be displayed for these items on the store shelves, but different prices would be charged when items were scanned at the register, according to investigators. Additionally, the stores also were found to have failed to post the total selling price of parts and accessories offered for sale, according to the press release.

The seven stores inspected were located in East Orange, Newark, Linden, East Brunswick, Bloomfield, Avenel and Fanwood, according to the civil complaint.

Investigators visited the stores between Jan. 21 and Feb. 23, 2015, and found that certain merchandise items were priced at as much as $4.84 over what was indicated on the item or at the point of display, according to the complaint.

In a prepared statement, Director of the Division of Consumer Affairs Steve C. Lee said, “It’s vital that we hold merchants accountable for the accuracy of the pricing in their stores. [The] division is committed to taking action whenever necessary and sending a message that deceptive conduct will not be tolerated.”

In the Final Consent Judgment, Advance Stores agreed to ensure the accuracy of its pricing both at the point of display and at the register. In addition, Advance Stores will implement a monitoring program in its 69 New Jersey stores, in which the company will conduct regular audits of its pricing and keep a log of those audits, according to the statement.

The company will also provide its general managers and other employees with training to ensure compliance with its pricing policies. Advance Stores will designate a corporate compliance coordinator to oversee the compliance program.

“Advance is fully committed to providing accurate pricing for our customers in all of our stores. When we were alerted to potential pricing discrepancies in seven New Jersey Advance Auto Parts stores by the New Jersey Division of Consumer Affairs in 2015, Advance took prompt action to correct any errors. We have now resolved this matter with the state of New Jersey in a constructive manner that reinforces our commitment to providing our customers straightforward and accurate pricing,” said Laurie Stacy, a media relations representative for Advance Stores Company Inc.

Advance Stores Company Inc. is not the only car parts and accessories franchise that has been investigated by the division; several AutoZone Inc. stores were also inspected and found to have also been overcharging its customers.

In March 2016, the division settled its investigation with AutoZone, which also agreed to revise its business practices after similar merchandise pricing violations were alleged.

The investigation, undertaken in early 2015, found that seven AutoZone stores in Newark, Carteret, Elizabeth, Linden, Flemington and Plainfield failed to plainly mark the total selling price on some merchandise. Additionally, some merchandise scanned at the cash register reflected prices that were higher than the prices posted at the location in the store where the merchandise was displayed for sale, according to the press release.

AutoZone’s $47,500 payment consists of civil penalties, investigative costs and attorneys’ fees, according to the press release.

The state’s action against Pep Boys for similar violations is currently still pending.

Representatives from AutoZone Inc. and Pep Boys could not be reached by press time.

To contact the Division of Consumer Affairs, for more information or to file a complaint against a business, call 1-800-242-5846 or visit www.njconsumeraffairs.gov.