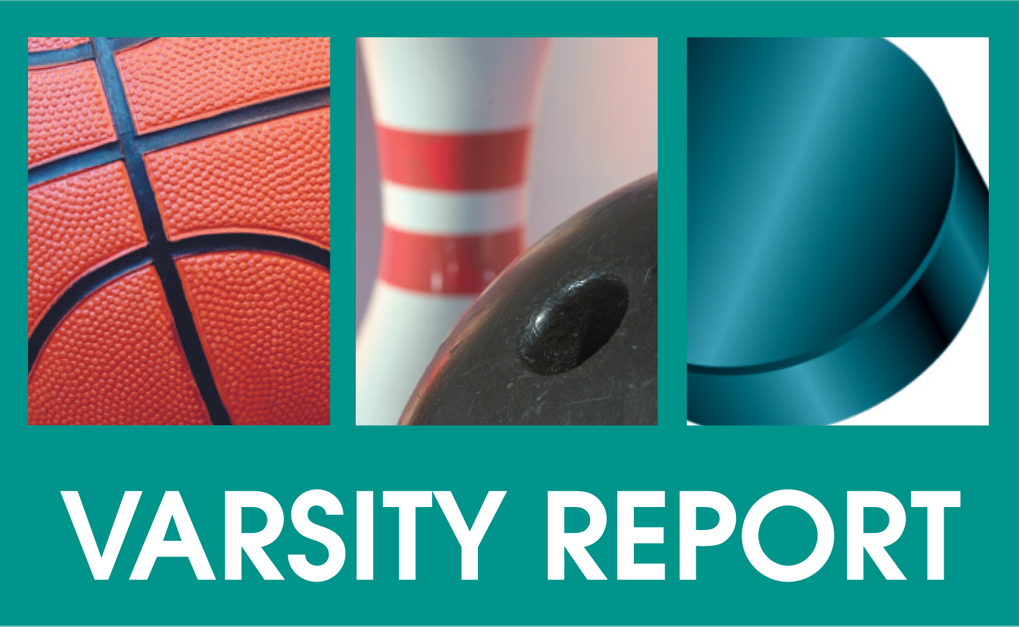 It’s been a season of distinction for Allentown High School girls’ basketball coach Linda Weise after she got her 300th coaching victory and her Redbirds finished unbeaten in the division for the first time in her 12 seasons at the school last week.

Weise pointed out that her 300th win came at Hamilton High School West, where she began her coaching career 23 years ago — spending two years coaching the junior varsity team and the next nine heading the varsity team.

“It was cool to go back there and get my 300th vs. those guys,” Weise said. “Some of the staff members are still there — even the clock operator — from when I started coaching.”

The 63-35 victory over Hamilton West wrapped up a 6-0 run in the Colonial Valley Conference Valley Division, where Allentown played for the first time this season. Sarina Campanella led four players into double figures with 15 points, followed by Hadley Borkowski and Marin Hartshorn with 11 each and Ryan Weise with 10. Borkowski grabbed 13 rebounds. Ryan Weise also had eight assists and seven rebounds.

Ryan Weise, a junior guard, recently scored her 1,000th career point in her third season as a starter — adding to her mom’s memorable season.

“It’s a special moment for any player to achieve that milestone, but I’d much rather win that Ewing [High School] game when that happened,” coach Weise said, referring to the 57-52 loss Jan. 24 when her daughter scored 26 points. “She’s worked harder to improve and expand her game, to be more than a shooter.”

Ryan Weise averages a team-best 17.7 points and also leads in assists with 85 and steals with 78.

The victory against Hamilton West followed a 73-35 division victory over Nottingham High School the previous day, during which Ryan Weise scored 22 points and Hartshorn poured in a career-high 18 points.

“The last couple of games she’s really stepped up,” coach Weise said of Hartshorn, who leads the team in rebounding at 5.9 per game.

Linda Weise has 180 victories at Allentown.

“We’ve had a lot of great players along the way who have contributed to the success,” the coach said. “In the last four years, we’ve had 20-win seasons, and we continue to build the program. I get a lot of help from my assistant coach, Dana [Wells-Thompson]. She has a good feel for the game and makes my coaching better.”

“Linda is an amazing person and even more phenomenal coach,” said Wells-Thompson, who has been on the bench with Weise throughout her years at Allentown. “I’m grateful to have been able to coach alongside her. She’s a great mentor and friend who puts 100 percent into what she does. We truly all are a team.”

Wells-Thompson, an alumna of Allentown, also has helped maintain that continuity of success coaching the junior varsity team that has only one loss the last four years.

Allentown plays its Mercer County Tournament opener at home Feb. 17 against Princeton High School. The Redbirds are seeded No. 3 behind top-seeded and defending champion Notre Dame High School (18-3) and No. 2 seed Ewing (17-3), they were scheduled to play at Notre Dame Feb. 13. The quarterfinals are Feb. 19, with the winner of Allentown’s game playing the winner of the Trenton Central High School vs. Steinert High School game at the higher-seeded team’s gym. It is followed by the semifinals and finals Feb. 22 and 24, respectively, at Sun National Bank Center in Trenton.

Allentown has reached the semifinals the last three years and lost each time.

“We’re just taking it one game at a time, not changing anything,” coach Weise said. “We have to continue to do what we do: playing team basketball and up-tempo — and if not, then to set up [in a half-court offense]. And we have to let the defense create opportunities on offense.”

After that tournament comes the NJSIAA tournament.

“We’re very prepared at this point,” Wells-Thompson said. “We’re in a positive spot. We’ve had different people at different times to lead us. This group is proven to have confidence in each other and is extremely consistent. We’re definitely ready for the challenge.”

“This [meet] has been our focus all year,” coach Rick Smith said.

All six girls helped Allentown finish with 74 points ahead of Freehold High School’s 40 points. They all qualified for the Group III championships that begin at 9 a.m. Feb. 18 at the Bennett complex.

Dan Hulit of the boys’ team also advanced to the group meet after finishing second in the pole vault at 12-0.

Allentown, which is coming off a tightly contested 43-30 loss at eventual champion Jackson Memorial High School in its Central Jersey, Group IV opener Feb. 6, wrapped up its dual-meet season Feb. 7 with a 59-15 rout of Steinert.

The 15-9 record matches the wins for last year’s team.

“I thought we came a long way from where we started,” coach Mitch Nock said.

Ryan Van Duren, Liam Hartmann and Noah Duggan each added a goal, as the Ravens scored four goals in the second period for a 6-0 lead. Joe Pontrelli, Matt LaPreta and Camisa each had two assists. Ravens goalie Nich Koch needed to make only nine saves.