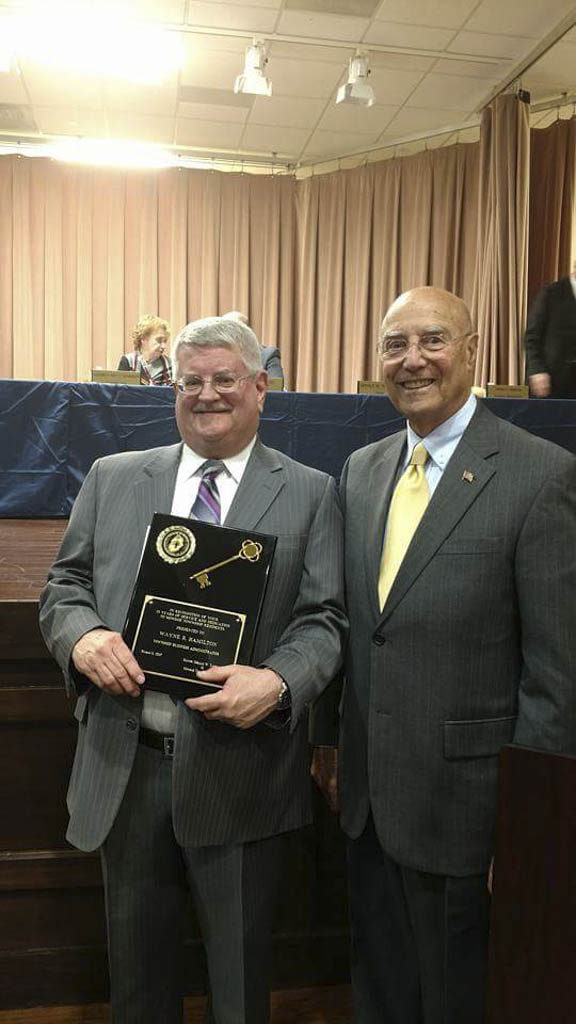 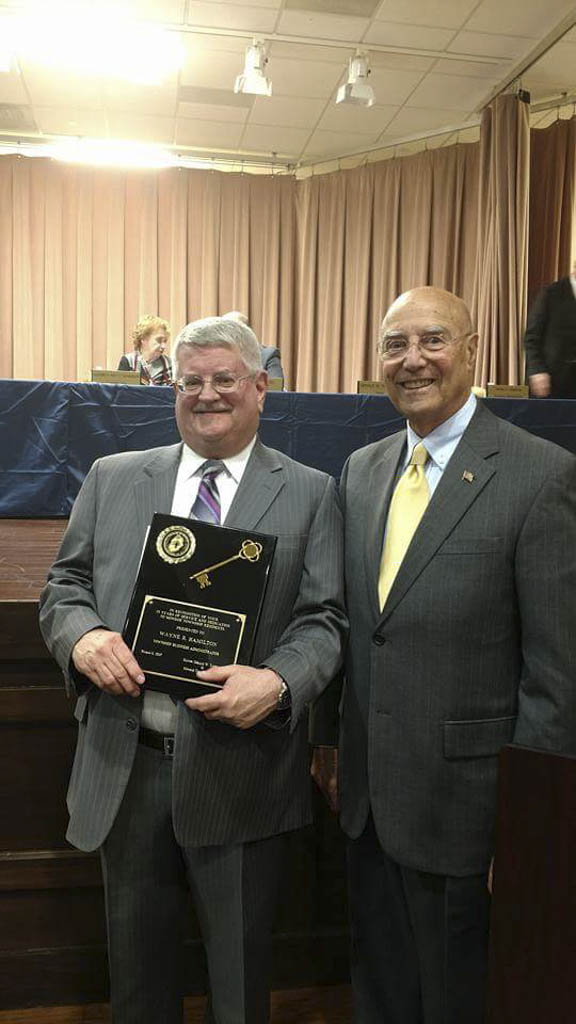 MONROE — The Township Council and the township’s administration have turned a new leaf with two new appointments.

In a unanimous showing, Miriam Cohen, who has lived in the township since 2008, was appointed to fill longtime Councilwoman Leslie Koppel’s seat, which was vacated when Koppel joined the Middlesex County Board of Chosen Freeholders last month.

Koppel, who had served on the Monroe Township Council for 10 years, and most recently as council president, joined the freeholder board on Feb. 16 following the retirement of former Freeholder Carol Bellante.

Former Mayor Richard Pucci, who serves as the municipal chair for the township’s Democratic Party, said the party submitted three names — Cohen, Rajani Karuturi and Joseph Delaney — to the council for their consideration.

Cohen, a consultant and adjunct professor with a long-spanning history in public health, previously headed the League of Women Voters in East Brunswick and is currently the president of the Whittingham Homeowners Association in Greenbriar at Whittingham.

She was sworn in during a council meeting on March 6, and will serve on the council until the year’s end. She is required to run for the remaining two-year term during November’s General Election.

“I believe in people working together for the common good and this body has a reputation for doing that,” Cohen said to a packed audience at the Monroe Senior Center shortly after her swearing-in ceremony.

With the appointment of Cohen, the Township Council then reorganized with, Councilman-at-Large Stephen Dalina nominated as council president and Councilwoman Elizabeth Schneider sworn in as council vice president.

At the meeting, after a closed session, the Township Council passed a resolution authorizing Mayor Gerald Tamburro to hire Alan Weinberg as its new business administrator.

Weinberg will take the place of long-time Business Administrator Wayne Hamilton, who is slated to retire on March 31. He is expected to step into his new role with the township on an interim basis by mid-March and officially take the reins on April 1.

Weinberg held a number of government roles including mayoral aide in Edison Township, legislative correspondent for the U.S. Senate, director of program development at the N.J. Program Development Corporation, special assistant to the chief of the Office of Cabinet Affairs during New Jersey Gov. James McGreevey’s tenure and senior director of public affairs at the N.J. Transit Corporation.

Also during the meeting, Tamburro presented Hamilton with a key to the township in recognition of his 15-year commitment to Monroe.

Hamilton, who had previously served as the mayor of Spotswood, is widely credited with implementing Monroe’s modern-day government.

“There’s no one I can think of more deserving of this key,” Tamburro said following the meeting. “Wayne Hamilton has been a steady and steadfast leader, navigating our township through hard and prosperous times. He will be sorely missed and incredibly difficult to replace.”