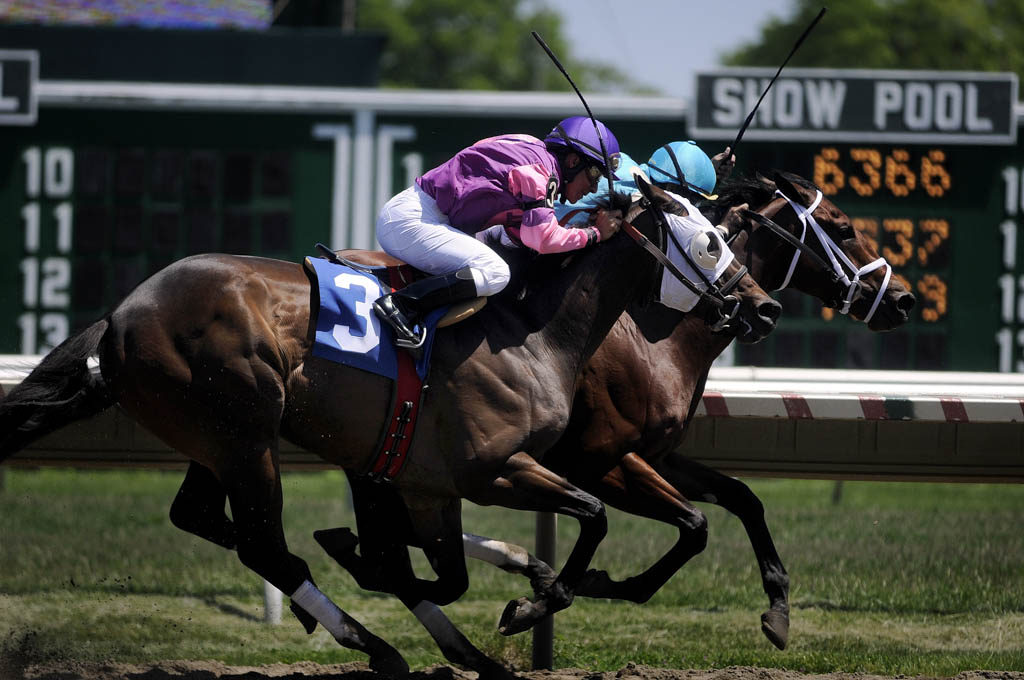 The veteran Thoroughbred trainer and Monmouth Park racing official, Daniel Dufford, died on March 28 at his home. He was  66.

Dufford, who spent his entire career in the racing industry, was regarded as an accomplished trainer.  His top runner was Rumptious, who he saddled to victory in the 1984 Salvator Mile.

Following his training career, Dufford moved into the racing office, where he started as an official at Monmouth Park and eventually became stakes coordinator.

Dufford is survived by his wife, Charlene.  Services will be private.