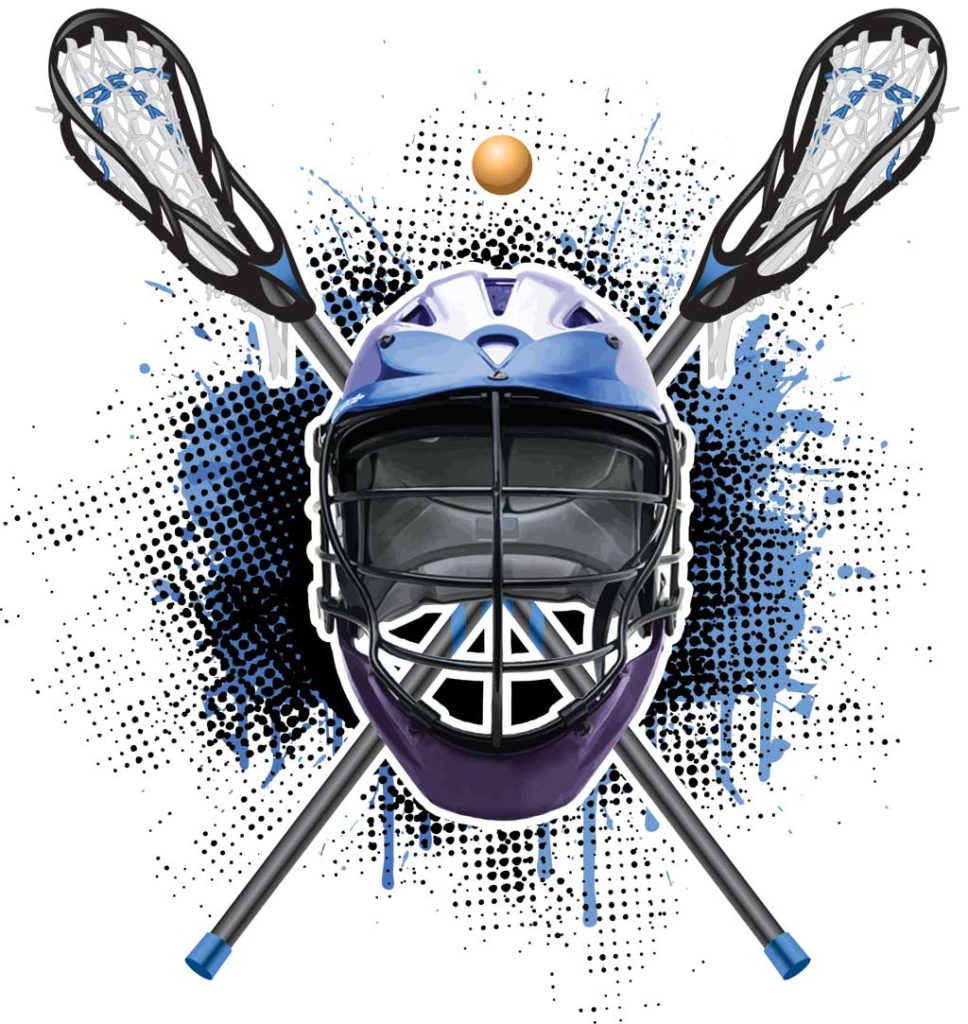 The Knights are coming off a strong 17-4 win over Edison High School April 13 in a match where leading goal-scorer Justin Fox posted five goals to go with two assists. Sophomore Pat Rosiak added a hat trick to further cement the win.

Last spring, the Knights were a bit inconsistent in compiling an 11-8 record. Old Bridge qualified for the New Jersey State Interscholastic Athletic Association (NJSIAA) South Jersey, Group IV tournament and was eliminated by Montgomery High School in the quarterfinals.

“We weren’t really ready for the East Brunswick game,” Old Bridge coach Andrew Borriello said. “We had been off the field for a week with the weather and it showed. East Brunswick is a very strong team, and we weren’t able to compete well. Our guys have been looking better and better since then.”

Fox, a sophomore who scored 29 goals a year ago, has 16 markers thus far. Trawick, the team’s MVP last spring when he tallied 40 goals and 24 assists, is a steadying presence in the middle. He has 12 goals and 10 assists over the Knights’ first five games.

Rosiak has 10 goals and Corbett has six to his credit. Sophomore midfielder Jack Starner has five goals and eight assists, while junior middie Bryce Walker, an attacker last season, has done a strong job posting three goals and seven assists. Dylan Schwartz is a dependable defensive presence in the middle, and freshman faceoff man Garrett Kenny is making the adjustment to varsity competition.

“The guys are beginning to understand our system,” Borriello said. “We want to control the pace of the game and be patiently aggressive — that means working to create an opportunity and when it happens, taking advantage of it.”

Old Bridge has allowed 23 goals; however, 13 of those came in the loss to East Brunswick.

“Our defense is starting to come together,” the coach said. “They’re hanging out together after games. When we do allow a goal, they get together quickly on the field and talk about it, and then they adjust.”

The Knights were scheduled to play at Saint Joseph High School of Metuchen (2-3) April 18 and will be at the Wardlaw-Hartridge School (0-4) April 20. Both are Greater Middlesex Conference (GMC) foes. Allentown High School (1-6) comes to visit April 21 for a non-conference game.

“We look at every game as a test,” Borriello said.