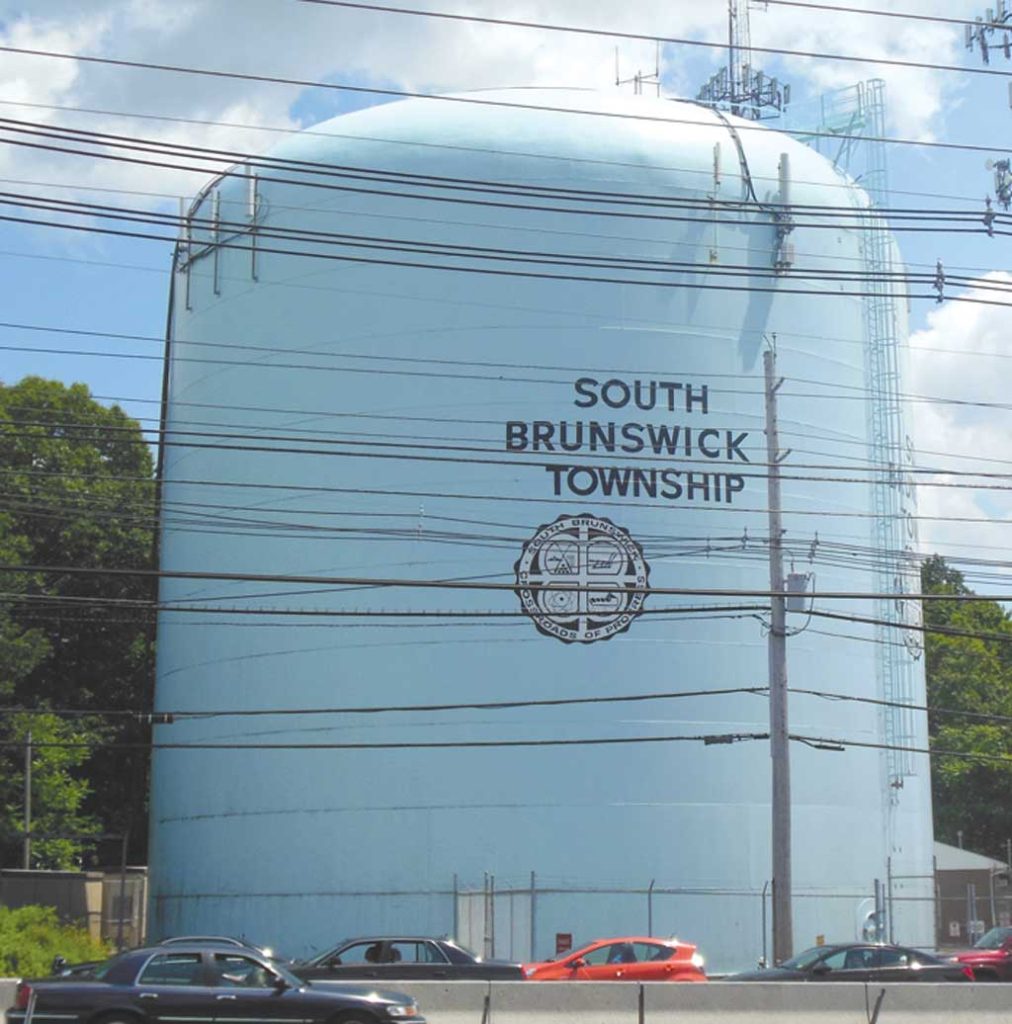 SOUTH BRUNSWICK – The Township Council selected a new member to replace Christopher Killmurray, who was sworn in as mayor just two weeks prior.

Kenneth Bierman, a member of the Zoning Board and Monmouth Junction Fire Department for several years, was sworn in on April 25, according to the township Spokesman Ronald Schmalz.

Killmurray, a longtime councilman, was sworn in on April 11 after the passing of Mayor Frank Gambatese on March 25. Gambatese, 81, had been the longest serving mayor of the township, having been in office since 2003. He died after a brief illness.

Schmalz said that the Township Council had 15 days from Gambatese’s passing to appoint a new mayor, and then had another 15 days from Killmurray’s appointment to find a council replacement. He said the Middlesex County Democratic Organization screened candidates and made recommendations to the local board, since the vacated seat was Democratic.