No passing allowed on Arnold Boulevard in Howell 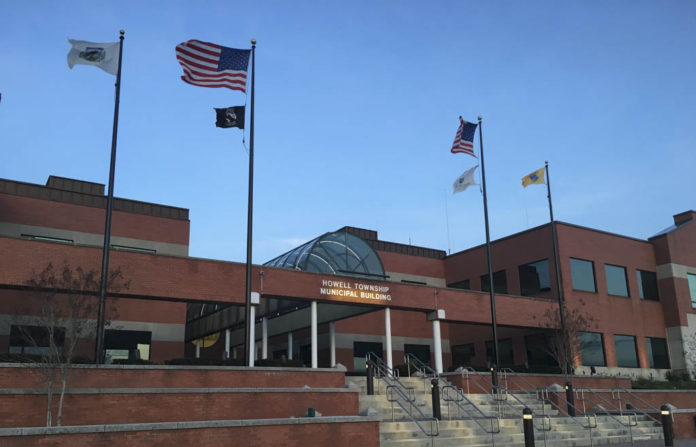 HOWELL – Calling it a decision in the interest of public safety, the Howell Township Council has adopted an ordinance which makes the entire length of Arnold Boulevard a no passing zone.

The ordinance states that the Howell Police Department’s Traffic Safety Unit prepared a traffic safety study which was reviewed by the director of community development, who then recommended that the entire length of Arnold Boulevard be designated as a no passing zone.

Council members concurred with the recommendation.

During the public hearing on the ordinance, Paul Rehberger of Arnold Boulevard thanked the council members for taking the action.

“With all of the trucks on the road, by you adopting this ordinance, we don’t have to worry about cars passing the trucks. I think this will go a long way as far as safety goes,” he said.

Rehberger said police have stepped up their patrols along Arnold Boulevard and he said that has helped to cut down on issues involving speeding vehicles.

In other business, the council passed two resolutions authorizing the purchase of vehicles for the Department of Public Works.

The first resolution authorized the purchase of two Peterbilt dump trucks with snow plows at a cost of $208,200 each and awarded the contract to Hunter Jersey Peterbilt, Millstone Township. Officials said capital requests for the vehicles date back to 2013 and 2015.

The second resolution authorized the purchase of a John Deere front end loader at a cost of $152,485 and awarded a contract to the Educational Services Commission of New Jersey. Officials said the purchase of the vehicle will replace a piece of equipment that is 20 years old.

During public comment, resident Tom Campagna asked municipal officials to take a new look at the stretch of Route 9 south between Stanley Boulevard and Aldrich Road, which is a regular traffic bottleneck in Howell.

Campagna described traffic in that area as “crazy” and asked if there is any way the shoulder lane of Route 9 can be used as a lane of travel during certain times.

Nicastro said the legal use of the shoulder is unlikely to be granted by the state Department of Transportation.

Campagna told the council members that some drivers use the shoulder now, to which Nicastro responded by saying that drivers who use the shoulder illegally to bypass traffic do so at their own risk because they will be ticketed if a police officer witnesses the violation.

Nicastro said the timing of the traffic light at Route 9 and Aldrich Road was reviewed and adjusted several years ago, but he told Campagna he will reach out to Howell’s state representatives to ask if a new review of the bottleneck area can be undertaken.