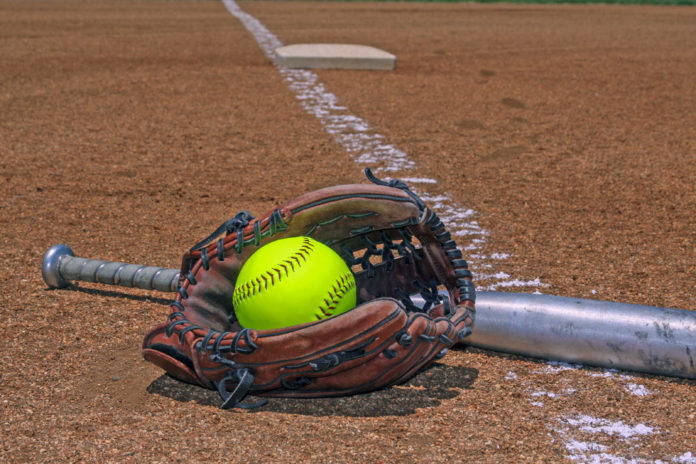 The Cougars scored the lone run of the game in the second inning, and it proved to be enough. Lady Knights pitcher Meaghan Dowdell was sparkling as well, limiting Montgomery to just four hits over six innings. Jessica Ahearn and Bri Loughlin had the only hits for sixth-seeded Old Bridge.

Coach Angela D’Amico’s team went 18-8 overall. The Lady Knights opened the campaign with a pair of wins, but then dropped consecutive games. Then a come-from-behind victory over Bishop George Ahr High School and a 4-2 win against Sayreville War Memorial High School got Old Bridge going again.

“From the beginning, we tried to drill it into the girls that they could win,” D’Amico said. “The wins against Bishop Ahr and Sayreville really gave the girls the confidence they needed. Once they started winning it became contagious.”

After dominating 11th-seeded Middletown High School South, 10-0, in the opening round of the Central Jersey, Group IV tournament, Old Bridge showed it could win the nail-biters, too.

In a quarterfinals matchup against third-seeded Freehold Township High School, Dowdell tossed a three-hitter and struck out 10. She also whacked a double and drove in both of the Lady Knights’ runs. Center fielder Amanda Carney contributed three hits as well.

Seventh-seeded Hunterdon Central Regional High School provided the opposition in the semifinals, and Old Bridge again prevailed, 3-2. The University of Scranton-bound Dowdell had two hits and as many RBIs and allowed just four hits. Freshman first baseman Paige Nugent drove in the other run in a three-run third inning for the Lady Knights, who hung on for the win as Hunterdon Central scored single runs in both the top of the sixth and seventh innings.

“The girls were able to establish early on that this was not the same Old Bridge,” the coach said. “They knew what we expected of them, and they expected more of themselves. It sets us up well for the future.”

Old Bridge will miss Dowdell, who hurled 170 innings and struck out 179 opposing hitters. She tied the team in RBIs with 22 and batted .402. Carney, better known for her basketball exploits, topped the team with a .486 batting average, 29 runs scored and 16 stolen bases. The Lady Knights’ only other senior was defensive standout Madison Clark, who played right field.

Juniors Nicole Cashman, Nia Carrasco and Ahearn lead a strong group of returnees. Cashman started the season in the outfield and later moved to shortstop and hit .420 with 22 RBIs. Carrasco played second base and batted .345, while Ahearn was behind the plate, where she ended up at .319 with 15 RBIs. Loughlin, another junior hit .222 as the designated player.

Sophomore infielder Jess Gaughan was at .422 with 15 RBIs, and Nugent batted .305. Mercedes Renter showed promise at third base and also pitched a few innings, while outfielder Krystina Renter was a designated runner who played in the outfield.

“We have a few holes to fill, but we have a strong foundation that has experienced winning,” D’Amico said. “That’s a pretty good start.”