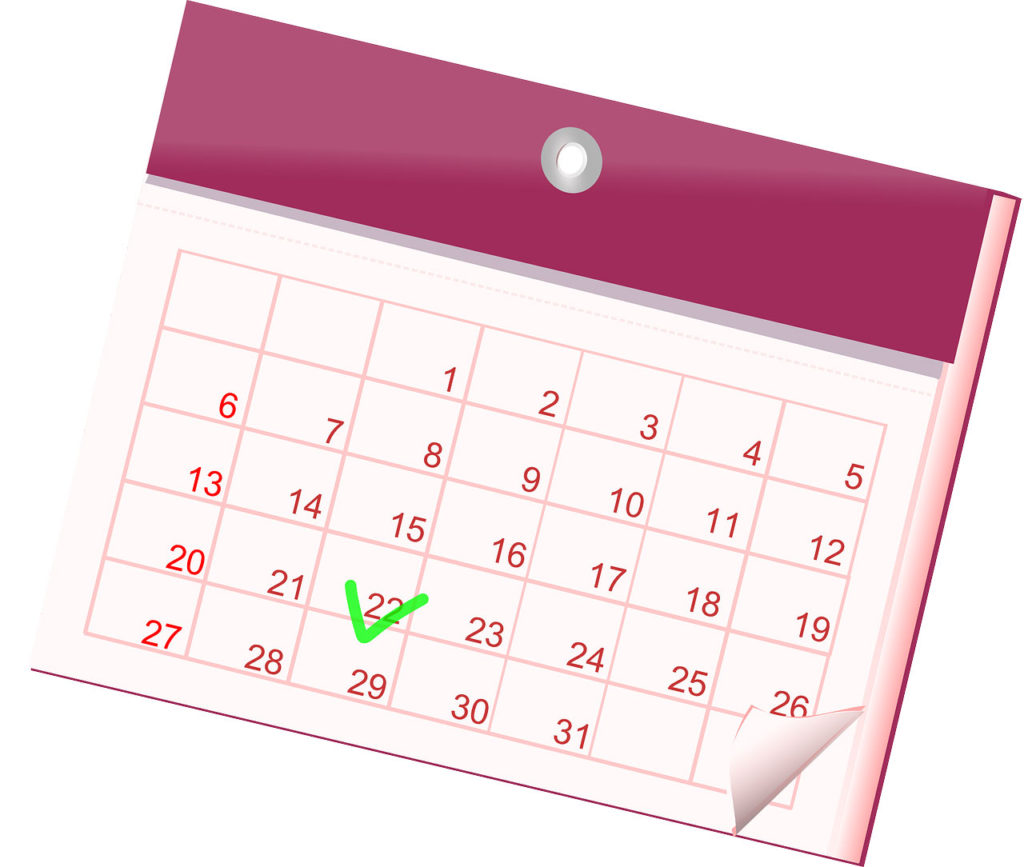 The first show of the season is the comedy “Legally Blonde,” based on the popular 2001 film. The show runs from June 21 to July 1. It tells the story of a sorority queen who gets a new outlook on life and love when she enrolls in Harvard Law School.

Next up is the classic “West Side Story,” an update of “Romeo and Juliet” set in 1950s New York City, where the young lovers contend with prejudice and gang violence. The show runs from July 12-22.

Rounding out the season is the family favorite “Mary Poppins,” running from Aug. 2-12. The musical, based on the beloved Disney film and the timeless stories of P.L. Travers, is about a nanny who brings a troubled family together using her own special brand of magic.

Tickets for shows can be purchased only on the nights of performances. There are no shows Sundays. The box office opens at 5:30 p.m. on show nights and closes at 8:30 p.m. Tickets cost $7 for adults and $5 for seniors (60 plus). Children 12 and under are admitted for free.

The Middlesex County Freeholders offer complimentary admission to the summer musicals to active United States Military Service members and their immediate families. Proper identification is required when picking up tickets.

Audience members must provide their own seating. All chair backs must not exceed 40 inches high.

Community Bulletin Board: the North and South Brunswick Sentinel (for Jan. 26)

Community Bulletin Board: the Sentinel (for Jan. 26)