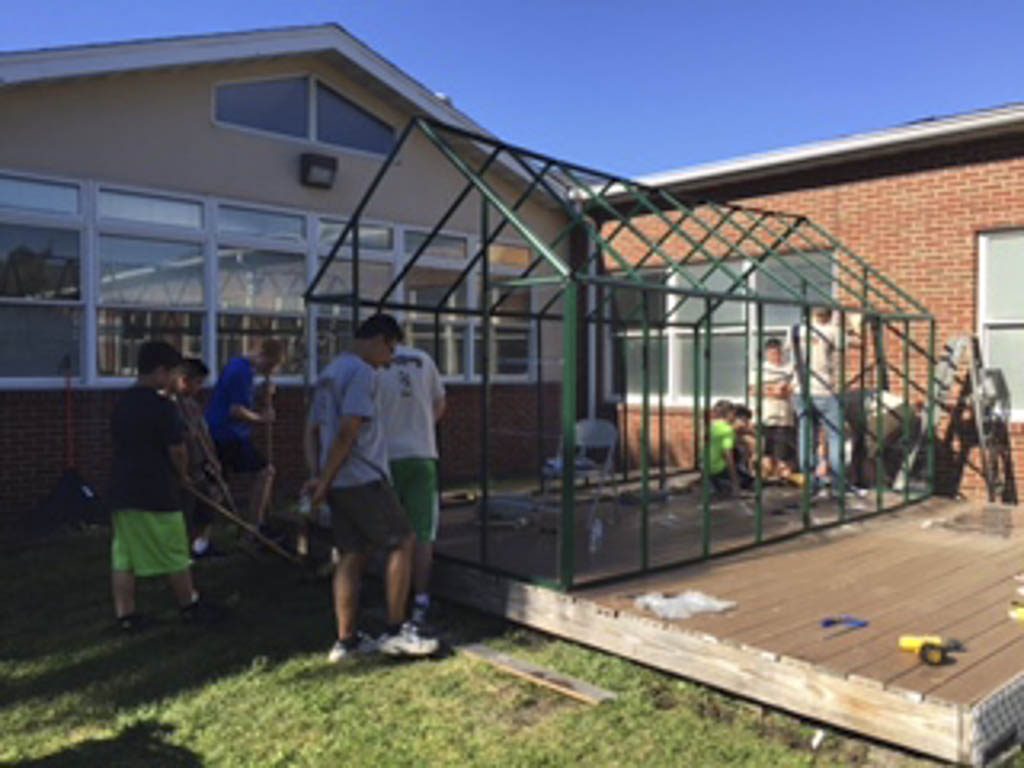 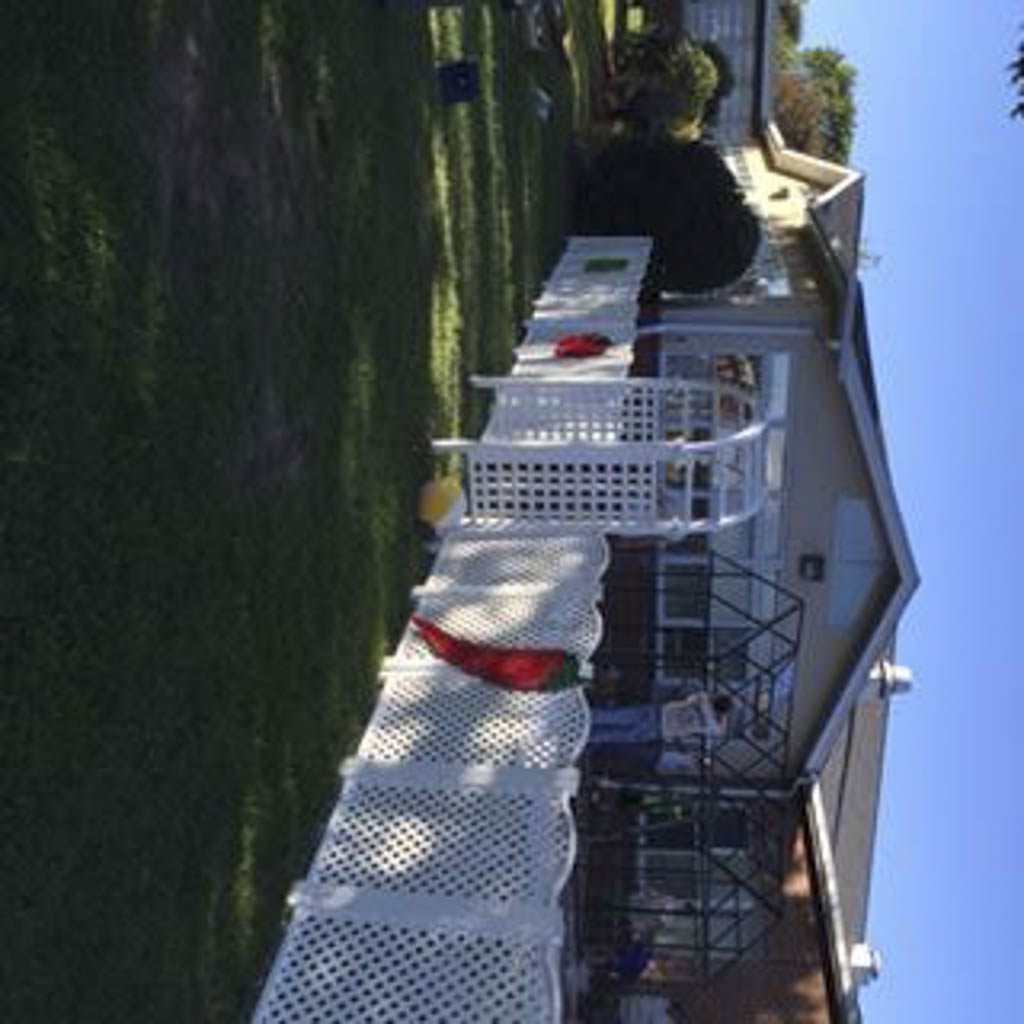 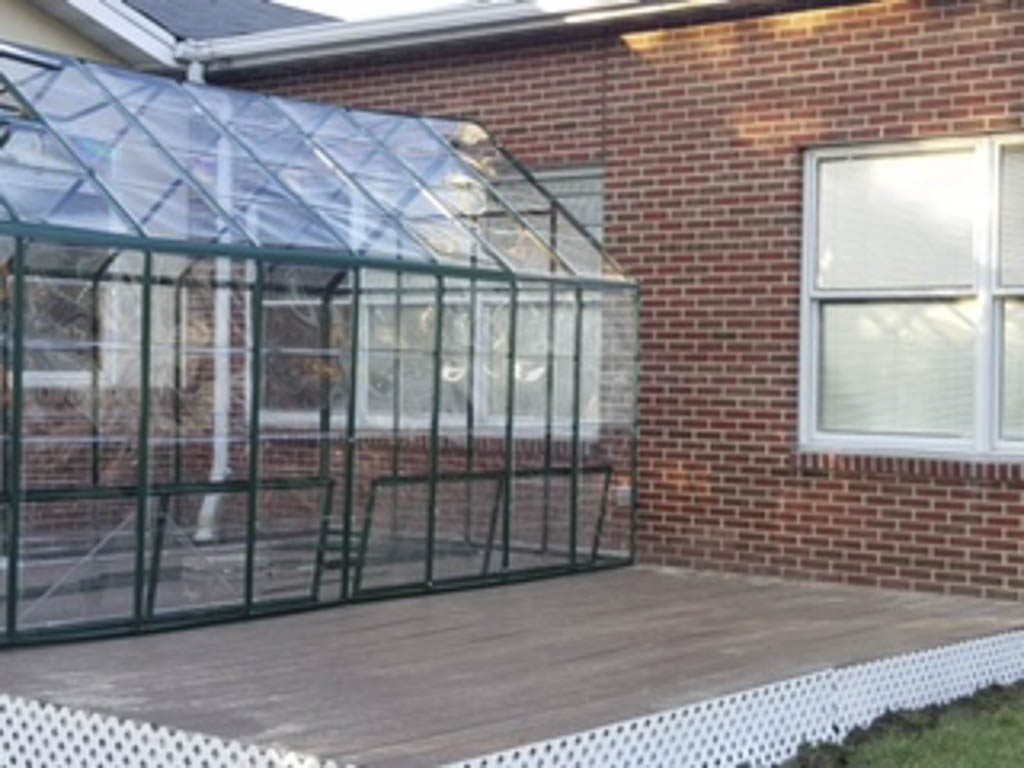 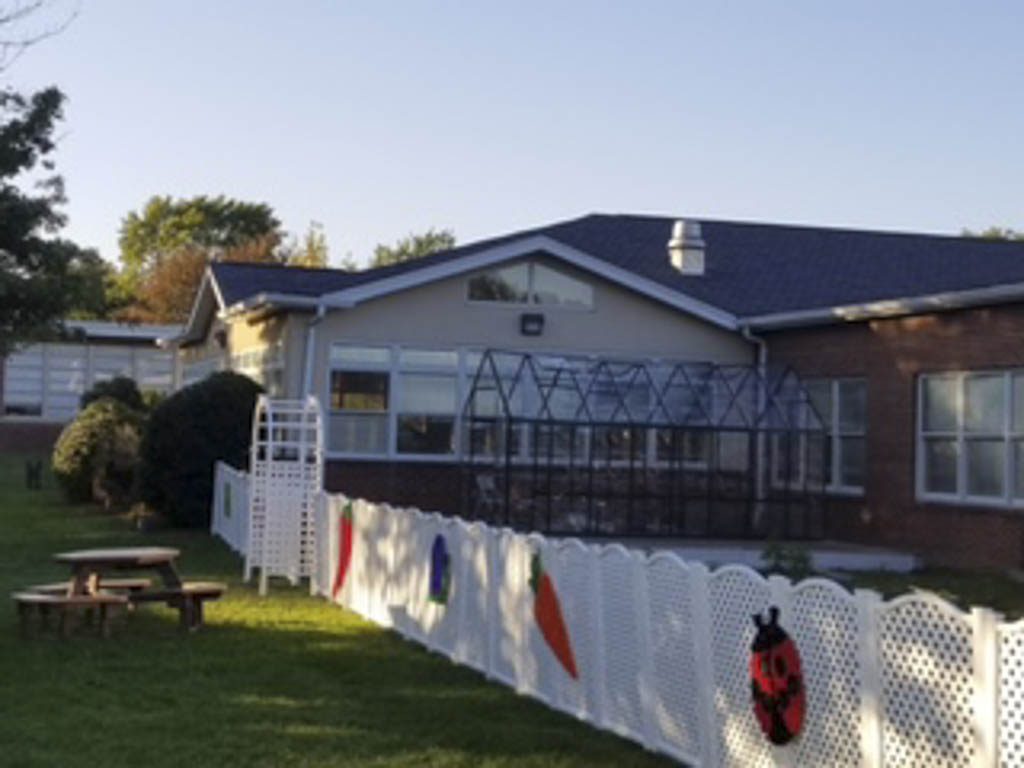 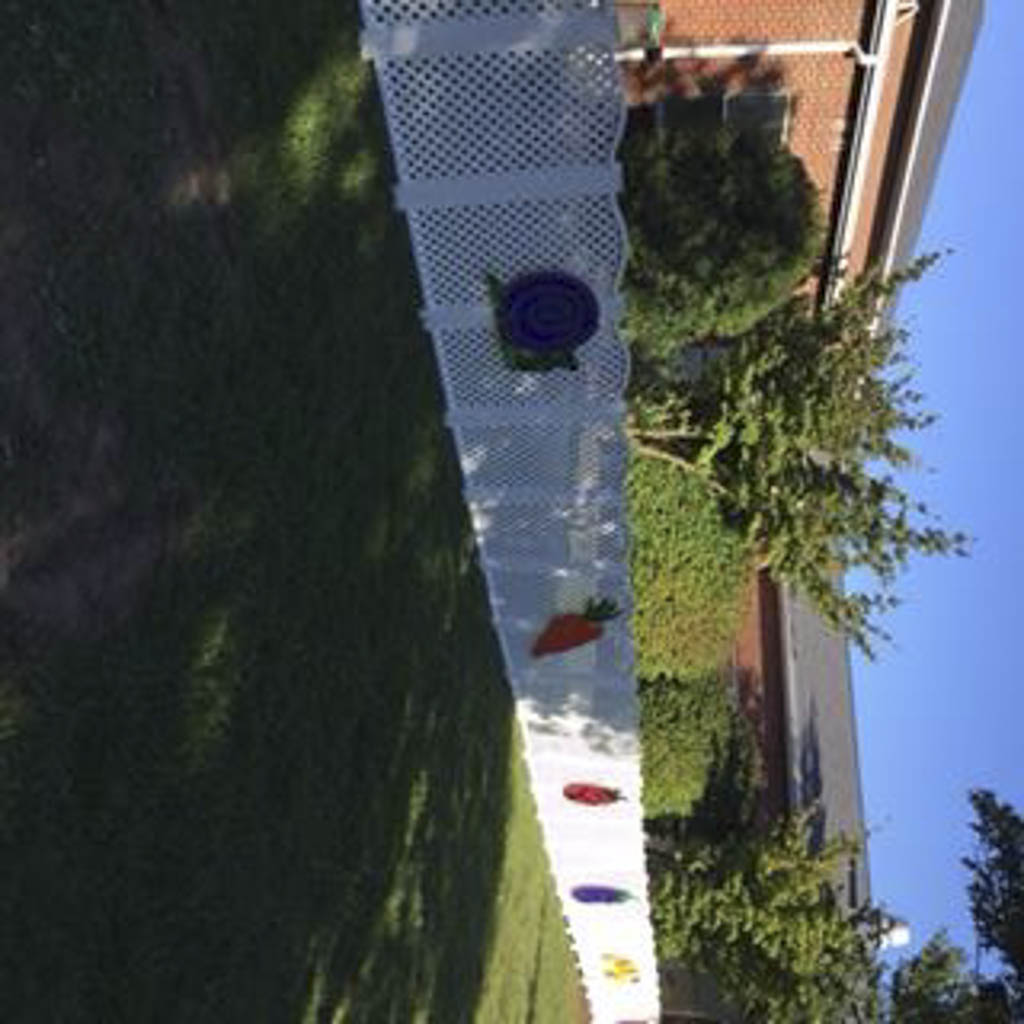 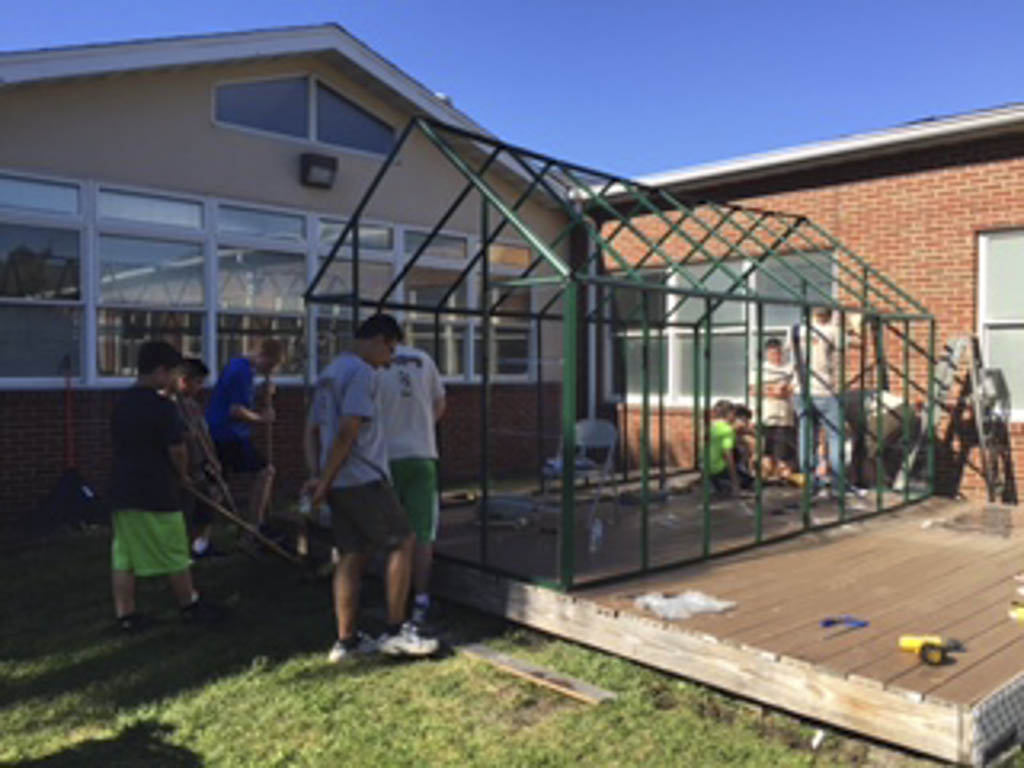 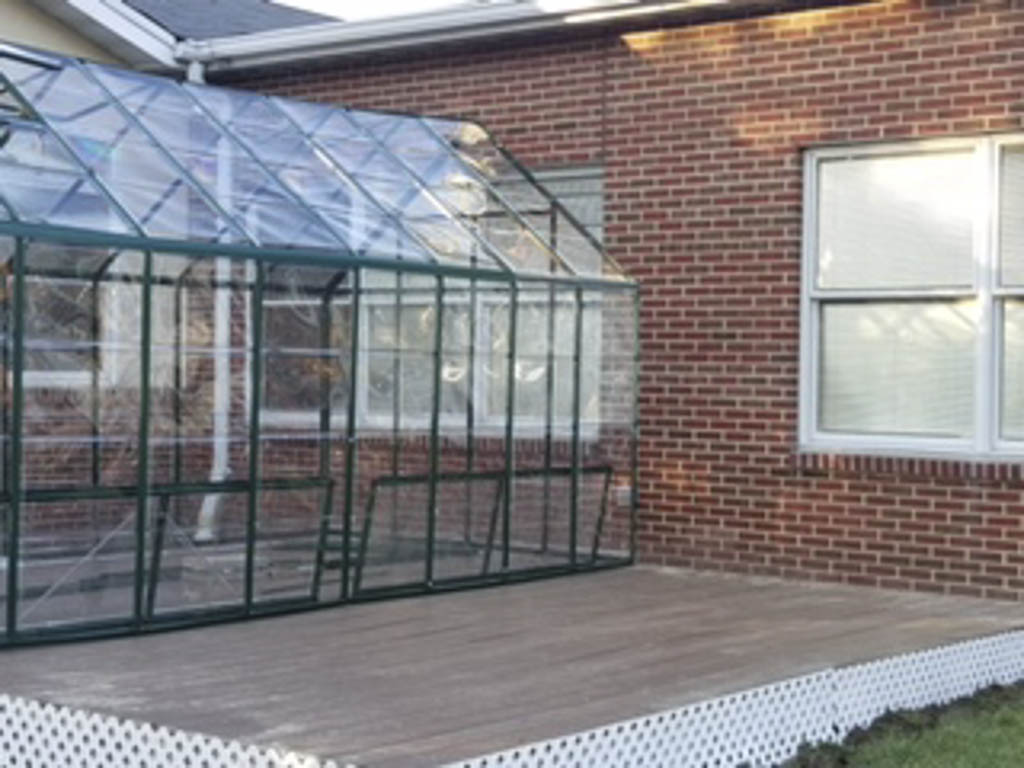 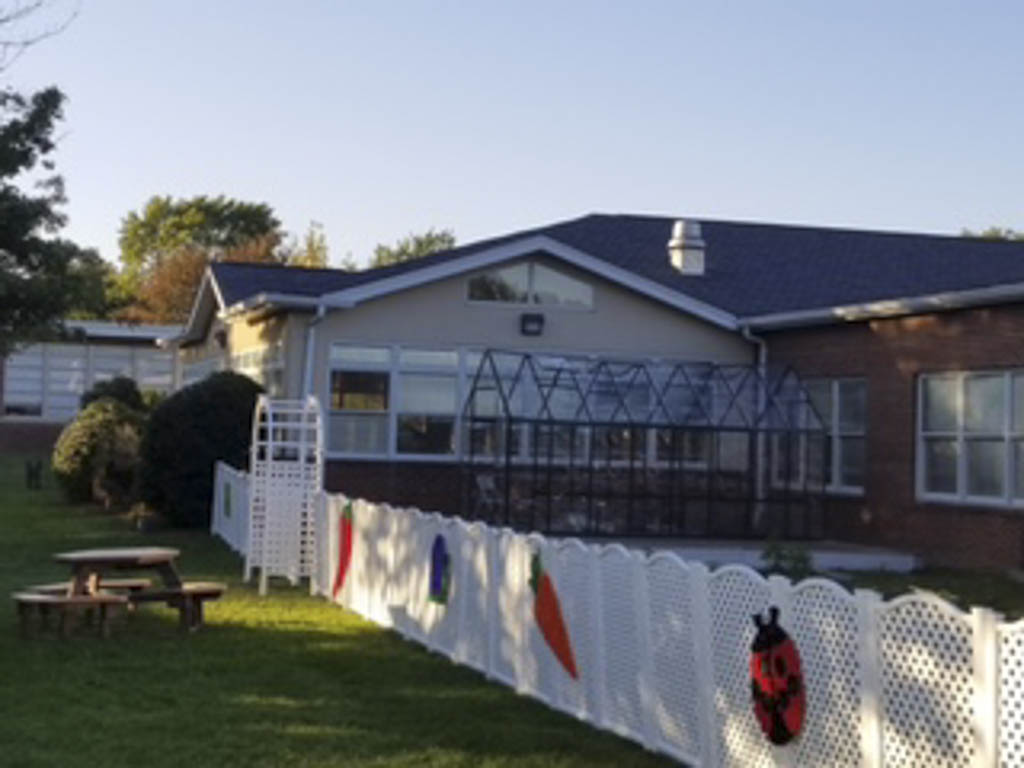 SAYREVILLE – A Boy Scout in Sayreville returned to his elementary school to construct a greenhouse.

Connor McCabe, a junior at Sayreville War Memorial High School, performed work on a floating deck at the Emma L. Arleth Elementary School on Sept. 23 as part of his requirements to obtain the Boy Scouts of America’s highest rank, Eagle Scout.

Connor constructed the deck and put up fencing between the deck area so that it can be used as a greenhouse. It was placed on top of what was formerly an outdoor classroom.

The young man said he chose to work on his project at Arleth because it was where he attended elementary school.

“I loved the school and I still remember all my teachers all the way from kindergarten to third grade,” he said.

He thanked Arleth Principal Robert Preston for allowing him to achieve his goal of becoming an Eagle Scout.

Involved with the Scouts for five years and a member of Boy Scout Troop 96, the high school junior joined his troop immediately after finishing his tenure as a Cub Scout. He cited his father as an influence for becoming a Scout.

“What influenced me to join was my father,” he said. “I remember he was telling me how he would go camping with his troop when he was a Boy Scout, and I was hooked.”

Connor said he expects to become an Eagle Scout in approximately four to five months after he completes his work on three merit badges needed for the honor: Personal Fitness, Cooking and Citizenship in the Nation. He will receive the honor at an Eagle Scout ceremony held at the First Presbyterian Church of Sayreville, 172 Main St., which is where his troop meets.