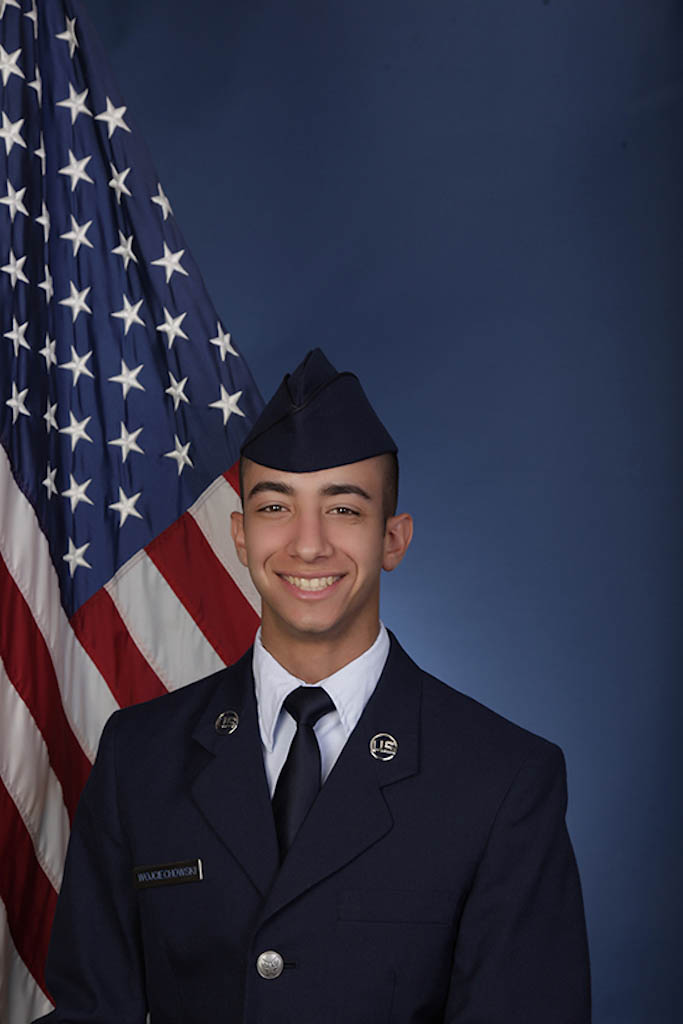 The airman is a 2017 graduate of John P. Stevens High School in Edison.