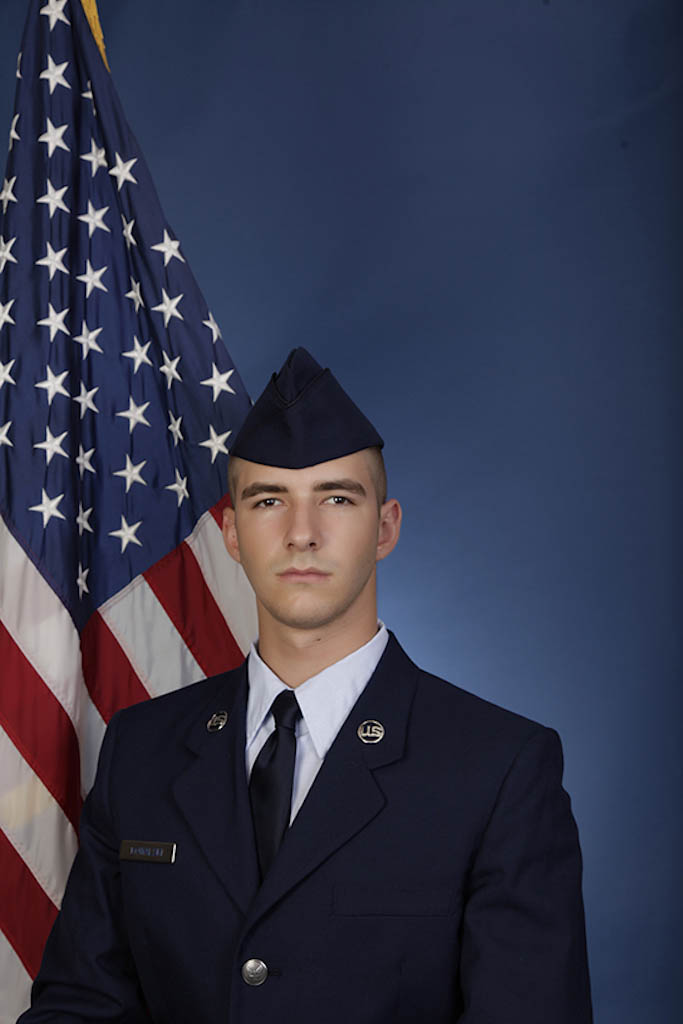 Kowalski is the son of Joseph Kowalski of North Brunswick and Julie Kowalski of South River. He is the brother of Alexandria Kowalski and Ashley Kowalski.

He is a 2017 graduate of South River High School.