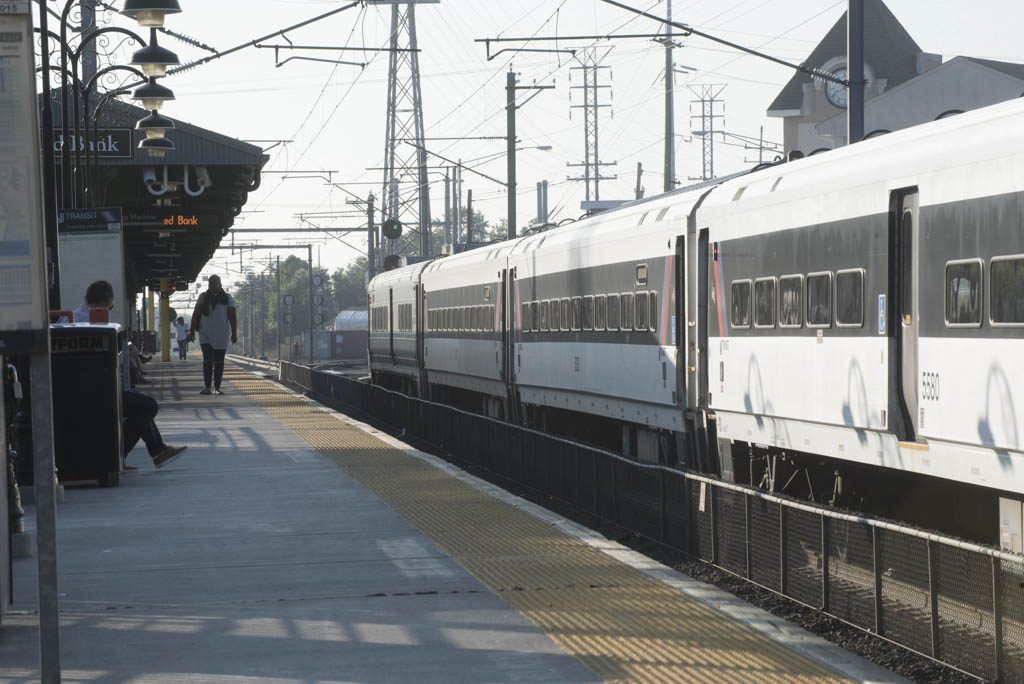 I read recently about NJ Transit rail fare increases in New Jersey which are supposed to help fund the tunnel to New York. This sad program struck me as the past two years I sent multiple emails/site messages to Port Authority of New York and New Jersey and NJ Transit about the need for lower rates to stimulate the economy, and for real student rates on the Northeast Corridor, Pennsylvania Railroad and other lines of mass transit. I have not heard of any response other than reading about increases in rates.

The present policy is rigid to file in advance for a monthly rate. Students should have lower rates instead of the full rate; for example, the present excessive rate is $20 round trip New Brunswick to Newark. Students should be able to show an ID the same day for lower rates, and this would keep students safe and off the highways. I also read about excessive rates to other areas, for example, from New Brunswick to Philadelphia.
New Jersey is already laden with myriad taxes. Lower public transportation rates will stimulate the economy. The New Jersey Legislature is not listening to the people at a time we hear of slush funds to use taxpayer money to pay for sexual harassment charges against government officials. Older residents of New Jersey do get a break – give the students a break. Students not only go to school, they also go to recreational activities, and also to events like charity work, all during the year.
Also, students are burdened with excessive usury interest rates on student loans of 9 percent or more, and this is affecting their entire lives relating to housing, transportation and marriage. We have to remember that the banks were bailed out in 2008-09 by the taxpayers.
Bob Paley
North Brunswick

Summer camp: A place to build resiliency in wake of pandemic shutdowns