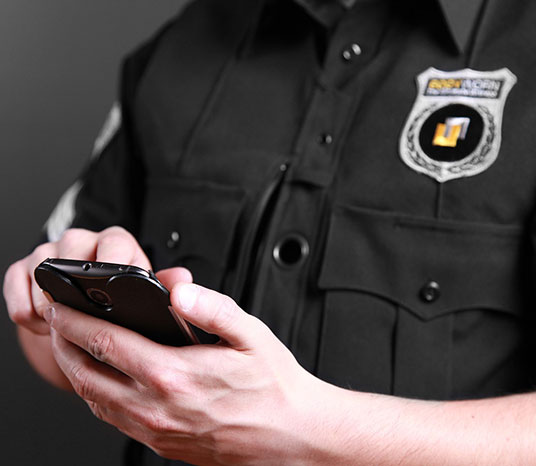 The Camden County Prosecutor’s Office on Tuesday charged the editor-in-chief of Newspaper Media Group with possession of child pornography.

Detectives from the high-tech crimes unit of the Camden County Prosecutor’s Office executed a search warrant on April 17 for his home on Massachusetts Avenue in Cherry Hill. An onsite preview of digital media devices found in the home resulted in Ronaldson being charged, officials said.

According to the prosecutor’s office, detectives located numerous digital devices, which were seized from the home and sent to the Camden County Prosecutor’s Office’s HTCU Forensic lab to be analyzed.

Ronaldson was arrested at his residence without incident, processed at Cherry Hill Police Department and later released.

Members of Homeland Security Investigations – Cherry Hill Office, and the Cherry Hill Police Department assisted the Camden County Prosecutor’s Office HTCU detectives on this case. All persons charged with crimes are presumed innocent until proven guilty in a court of law.

Newspaper Media Group officials have no comment on the case at this time. 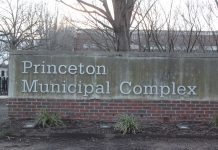