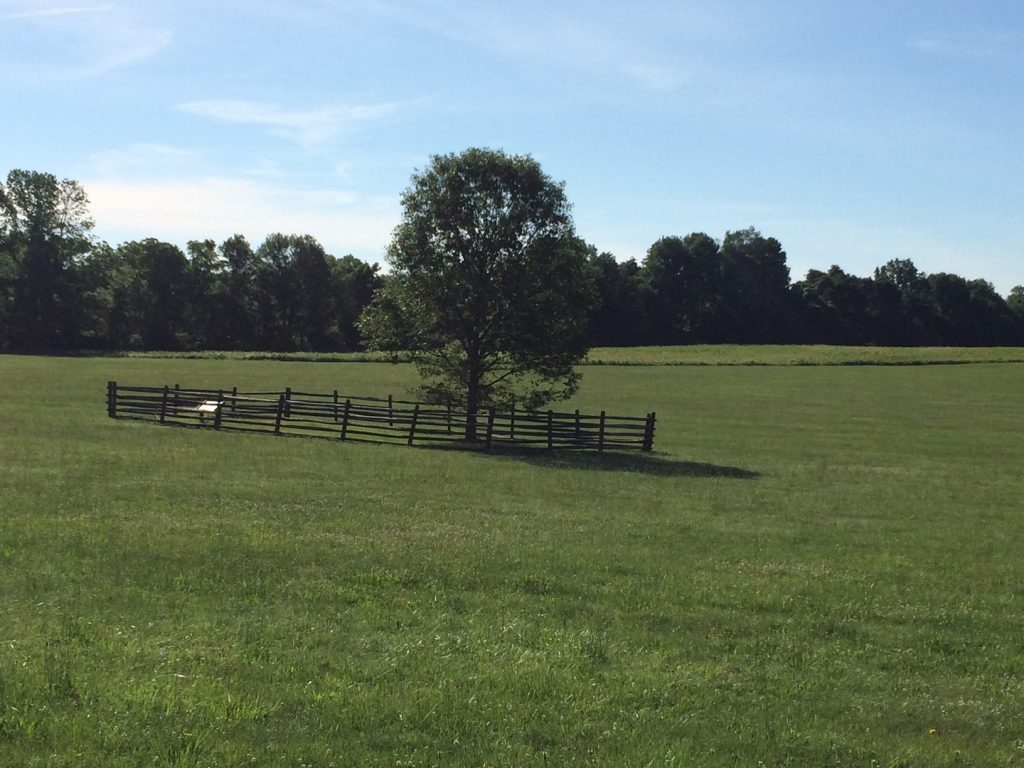 A lone tree stands in a portion of the Princeton Battlefield. (Photo by Anthony Stoeckert)PHOTO BY ANTHONY STOECKERT
× 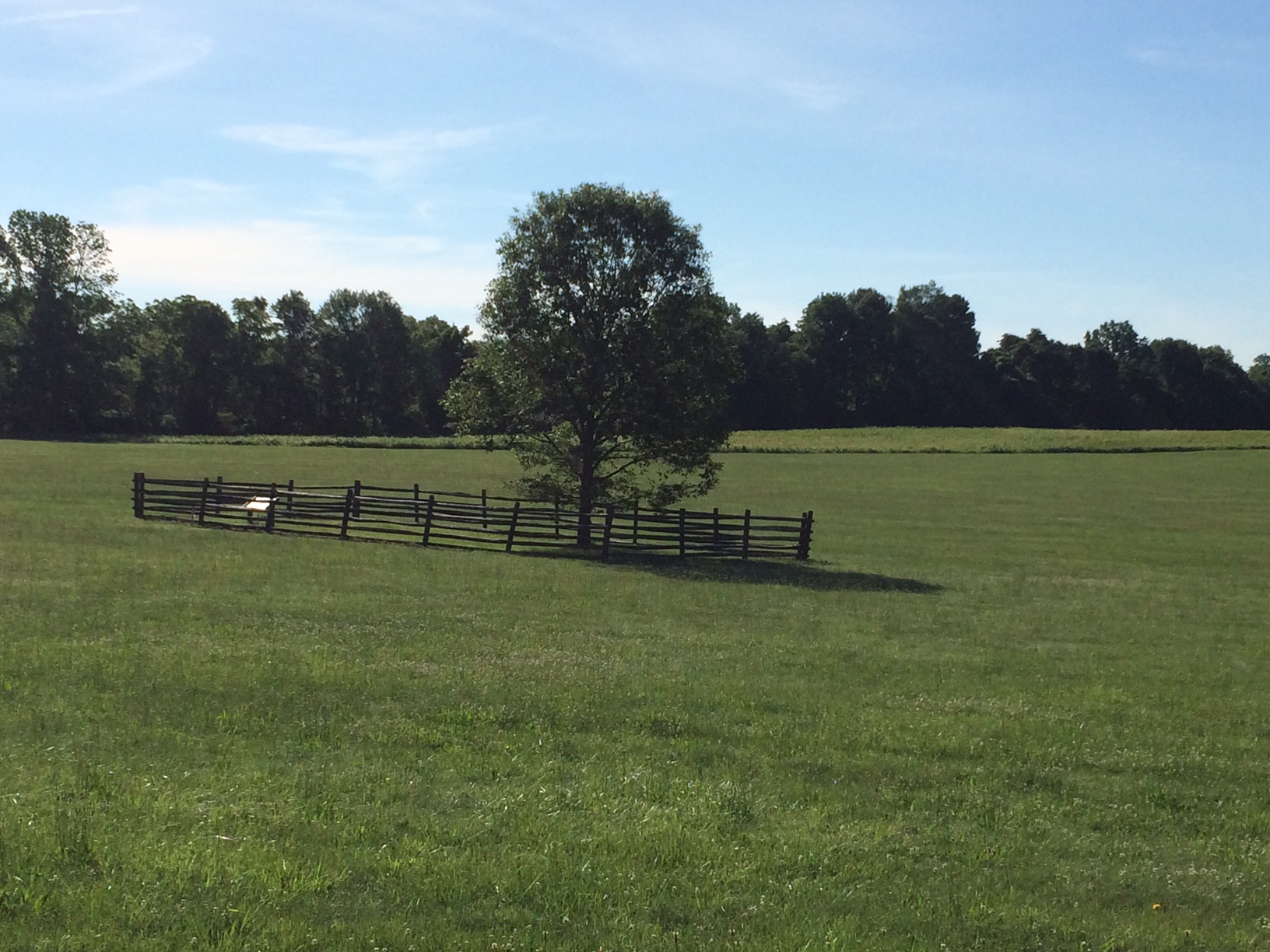 A lone tree stands in a portion of the Princeton Battlefield. (Photo by Anthony Stoeckert)PHOTO BY ANTHONY STOECKERT

A deal to preserve a piece of American history in Princeton was completed between the Institute for Advanced Study (IAS) and a nonprofit group that saves battlefields.

According to officials, the land is adjacent to the current Princeton Battlefield State Park and features “approximately two-thirds of the Maxwell’s Field property, along with an additional 1.12-acre tract north of the property that has been identified by historians as a key part of the battlefield.”

The deal, first announced in December, took until now to finally close on the sale of land where the Revolutionary War battle of Princeton was fought.

In a joint statement, IAS Director Robbert Dijkgraaf and Trust President Jim Lighthizer said they were “pleased to finalize this landmark transaction, which addresses the Institute’s critical need for faculty housing and enhances the size and preservation efforts of the Princeton Battlefield State Park.”

The trust has said the property would be used to expand the footprint of the park. Trust spokesman Clint Schemmer said May 31 that the trust would own the land for a year or two, work with the IAS to restore it and then turn the property over to the state.

The IAS had originally planned to build on the land for a faculty housing project, something that raised concerns about the potential loss of a piece of American history given the central role the battle of Princeton played during the Revolutionary War. The IAS ultimately agreed to modify its plans “by substituting a new plan to build 16 townhomes for its original proposal to subdivide lots for seven single-family houses and eight townhouses,” according to the joint press release.

“I’m delighted that after years of advocating the importance of the Princeton battlefield, the parties have come together to preserve this historic property,” said state Sen. Kip Bateman (R-Mercer, Somerset, Middlesex and Hunterdon). “I commend the Institute for their vision and realization that this battlefield is sacred.”

The battle of Princeton was fought Jan. 3, 1777, a conflict won by forces led George Washington.