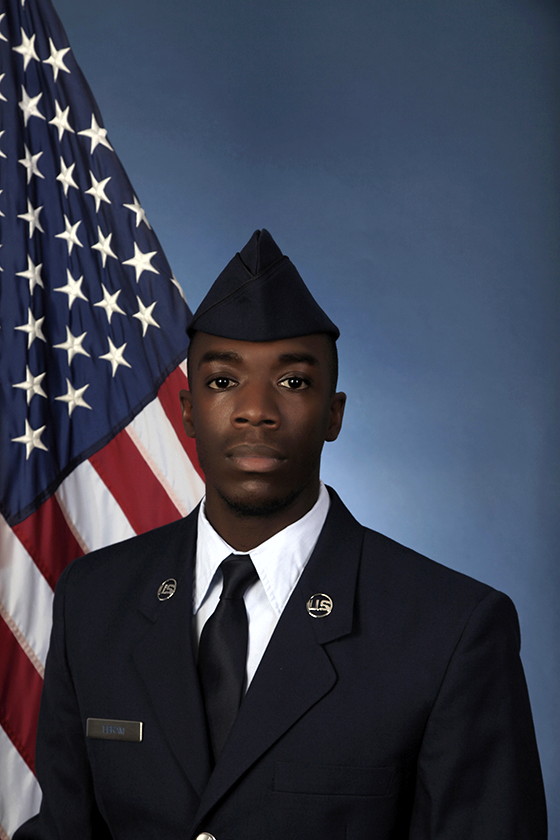 Ebram is the son of Tia C. Jones of the Dayton section of South Brunswick, and grandson of Mary B. Jones of Somerset. He is the brother of Tajah Ebram.

Ebram graduated in 2012 from South Brunswick High School, and in 2015 from Middlesex County College.

In the Service: Wilfredo Heredia-Rodriguez