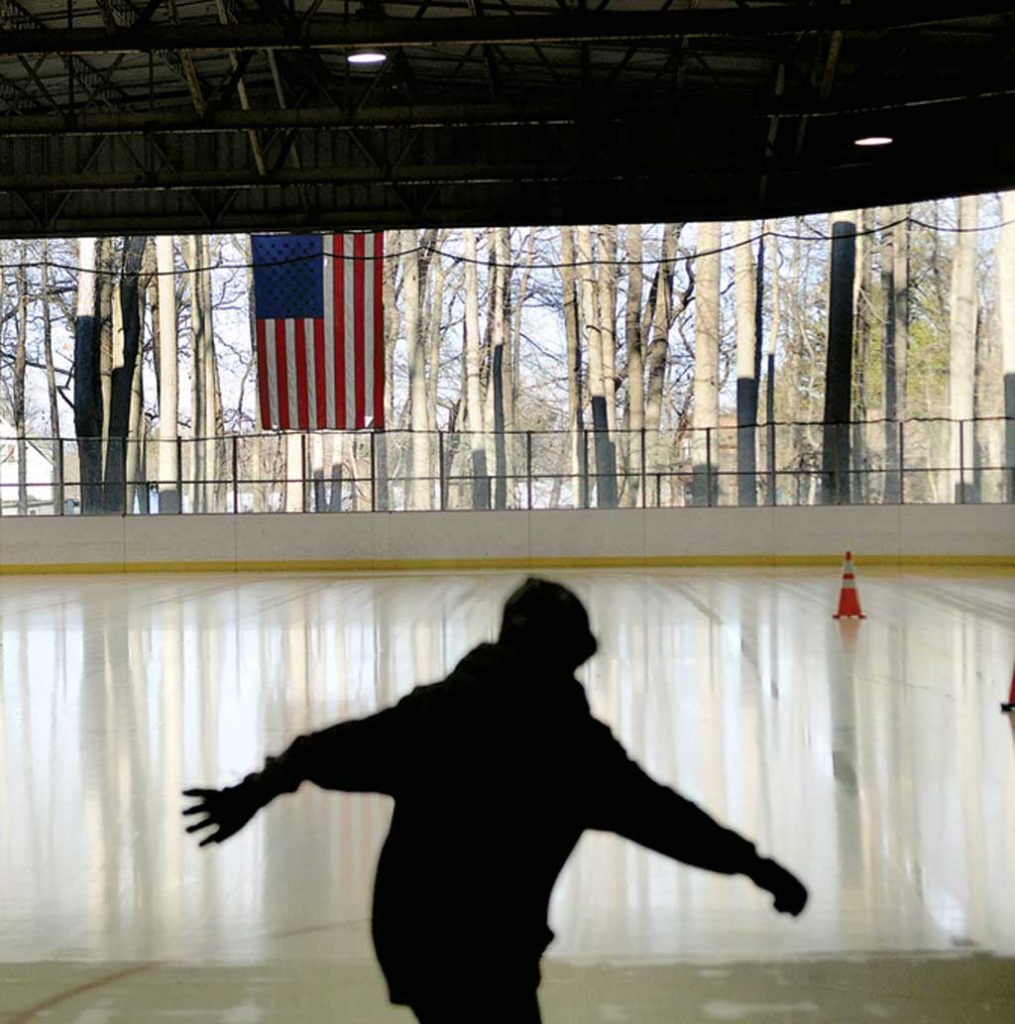 OLD BRIDGE — School administrators have school security and taxpayer dollars at the forefront.

During a recent meeting, Old Bridge Township Public Schools Business Administrator Joseph Marra said he had to reject bids that came in for security kiosks proposed for the 16 school buildings in the district.

“All of the bid proposals far exceeded the budget estimates we required,” he said.

Marra said the options now are to go out for bids a second time or to purchase and install the security kiosks as an in-house project.

Marra said administrators are taking a hard look at buying pre-fabricated kiosks and installing them using the district’s time and materials through existing bids for electric and concrete work.

Board President Richard Dunn said administrators are looking out for the taxpayer.

“The direction that [the administration] wants to go in will save the taxpayer an incredible amount of money,” he said, adding that the kiosks are needed for the district’s security upgrades.

With school security at the forefront, administrators have been discussing and shifting resources where needed for the 2018-19 school year. Six noon hour supervisors at the Old Bridge High School main campus have been sent letters to move from the high school to the elementary schools.

Superintendent of Schools David Cittadino said district administrators acknowledge all that the noon hour supervisors do for students.

“The landscapes have changed in the high schools from the [mass shooting] incidents in Texas, Parkland, Fla., and Connecticut … it has caused us to shift our resources and sometimes provide resources that are much more physical,” he said, adding that school safety and building security is administrators’ No. 1 priority. “I would love to say we have an infinite amount of finances to keep everyone the same and keep on adding on to what we have.”

In other school security news, the Township Council approved an amendment to a shared service agreement with the Board of Education for school security and school resource officers (SRO) in the amount of $365,601 at a meeting on July 9. The agreement began on July 1, 2017 and runs through June 30, 2020.

One SRO is designated at Old Bridge High School and two SROs are designated for the elementary and middle schools. The agreement also includes 44 hours of district coverage of no fewer than four Class II special law enforcement officers (SLEO) assigned to 16 district sites.

As part of the shared service agreement, there will be increased patrol presence on and adjacent to school property at the discretion of Police Chief William A. Volkert.

As a result of the shared service agreement, the council also amended the table of organization ordinance for the police department to increase from 15 sergeants to 16 sergeants. Lozier said a new sergeant’s position was created to oversee the SROs and the SLEOs.