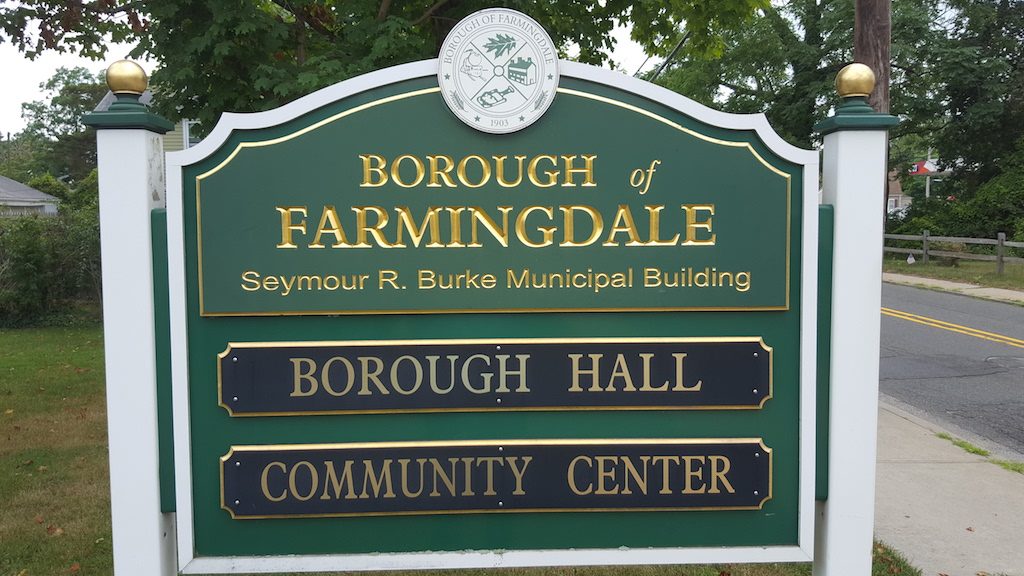 FARMINGDALE – Republican incumbents Patricia Linszky and Kaaren Corallo were re-elected to three-year terms on the Farmingdale Borough Council in the Nov. 6 election.

Linszky and Corallo ran unopposed to retain their seats on the governing body. According to results posted online by the Monmouth County Clerk’s Office, Corallo received 435 votes and Linszky received 430 votes.

Linszky and Corallo’s new terms will run from January 2019 through December 2021.

“I was impressed, first of all I have to say thank you to everybody in this town who did their civic duty and went out and voted, regardless of who you were voting for,” Linszky said.

“Second, I thank the people who voted for me. I was overwhelmed by the number of votes, I really was. … For those who did vote for me, I am very appreciative of the fact they put their faith in me to do what I do,” she said.

“I am very thankful I live in the type of town where people take their civic duty very seriously. It is something that benefits them all … and that is the good thing,” Linszky said.

“I am looking forward to (the council) being able to do some things we have had plans for, but we may not have had the funds … this community is good about going out and getting grants to help supplement what we can pay for. There are still some things pending, things we have voted on, but that we could not get done because the funds have not been allocated yet,” Linszky said.

The councilwoman chairs the council’s finance committee and said, “I take (the committee) very seriously, I do not like increasing people’s taxes. Over the years we have had very small incremental tax increases to the municipal (budget),” she said.

In the Nov. 6 election for seats on the Farmingdale Board of Education, there were three seats available: two three-year terms and a one-year unexpired term.

Jessica Verney, who was appointed to the school board earlier this year, ran unopposed for the one-year term and was elected with 408 votes, according to results posted online.

The board’s vice president, William Shaffer, was the only resident who filed to run for the two three-year seats. Shaffer, who was elected to the board in 2015, received 423 votes to retain his seat.

According to Farmingdale officials, Paul Sullivan received 62 write-in votes for the second available three-year term. Sullivan could not be reached to confirm if he will accept the position on the school board.

The new terms on the school board will begin in January.