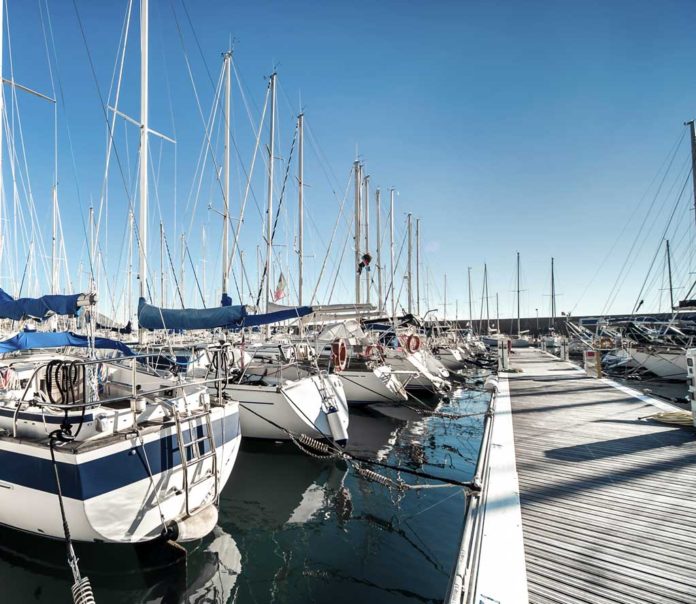 A “no blame game” approach to restoring the Navesink River is expected to continue until 2020 when it is predicted the waterway will see a complete restoration.

That was the assessment offered by representatives of Clean Ocean Action, an organization that works to improve the degraded quality of marine waters.

Clean Ocean Action facilitated a “Rally For the Navesink” meeting on Nov. 29 at Bingham Hall in Rumson.

The Navesink River is an estuary that is approximately eight miles long and is surrounded by Middletown, Red Bank, Fair Haven and Rumson.

According to a progress report issued by Clean Ocean Action, more than 565 acres of the Navesink River have been downgraded for shellfishing due to pathogen pollutants that were discovered in 2016.

At present, measures are being taken to help remedy the situation and to help ensure cleaner water for residents and users of the river for fishing and recreation.

“By June 2019, hopefully we will be on track to have all of our sources (of pollution) found and fixed,” said Alison McCarthy, coordinator of Coastal Watershed Protection for Clean Ocean Action.

According to a report distributed at the meeting, the water quality of the river is seeing  improvement and is on track to meet or exceed its restoration goal. A “find it and fix it” course of action is underway, according to the report.

“It’s a find, it-fix it, no blame game approach that engages citizens, communities and businesses to take actions to reduce pollution,” the report states.

At present, two investigations have been conducted by human waste sniffing dogs from Environmental Canine Services. The dogs detect and determine where human fecal matter is present and can determine the source of the bacteria, said Karen Reynolds, president of the company.

“Once (the dogs) identify (a pollutant), we use the dogs to track (the bacteria),” Reynolds said.

Reynolds said each dog has a unique way of notifying its handler when they sense that human fecal matter is present. When there is no sewer contamination in the water, she said, the dogs behave as they normally would.

“With the research, they took side by side water samples of where the dogs alerted and where they didn’t,” she said.

Reynolds said the dogs are “human waste specific” and do not alert their handlers when they detect animal fecal matter.

According to a Clean Ocean Action report issued in 2016, the organization was enlisted to address a downgrade in shellfish harvesting. The state Department of Environmental Protection considers shellfish water classification to be a crucial component when determining the overall health of a waterway.

The Navesink River water quality has been declining over the past 30 years.

The report states that the river was continually impacted by intrusive sources of animal and human fecal matter and said “pathogens are the most frequent causes of water quality impairment.”

It continues, saying, “The land and water of the Navesink River Watershed holds immense ecological wealth. The area is a key part of the mid-Atlantic flyway, the convergence of many cold and warm water species’ habitats, a nursery for many breeding and wintering species.

“(The Navesink) supports one of the only commercially harvested soft clam fisheries in the state, as well as substantial hard clam and blue crab populations and critical fish and animal habitat. The Navesink supports a robust recreation-based economy,” the report states.