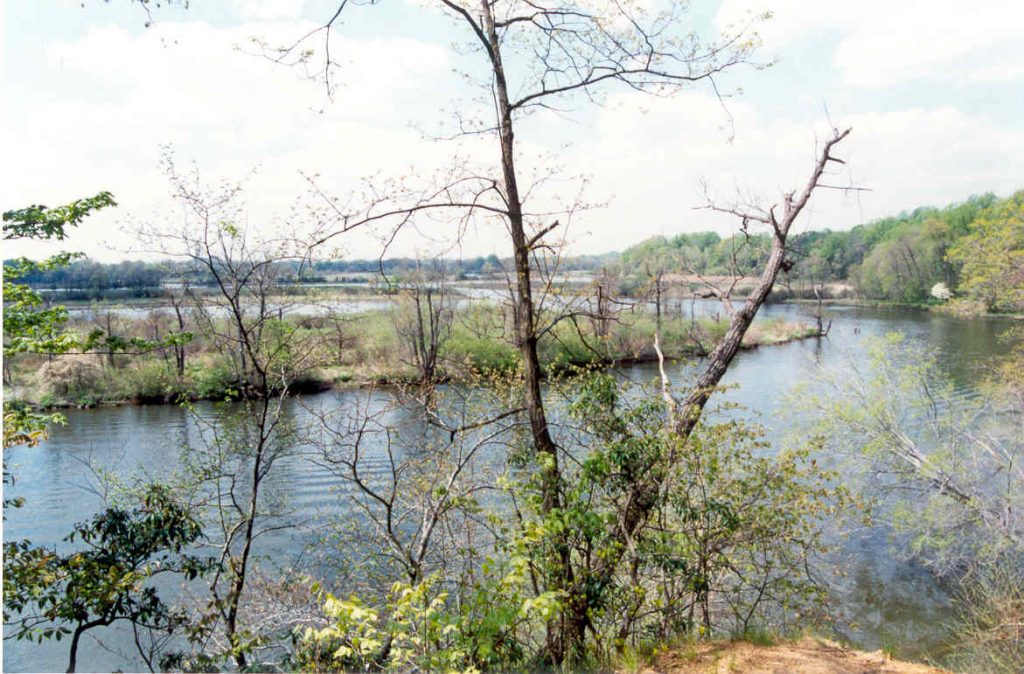 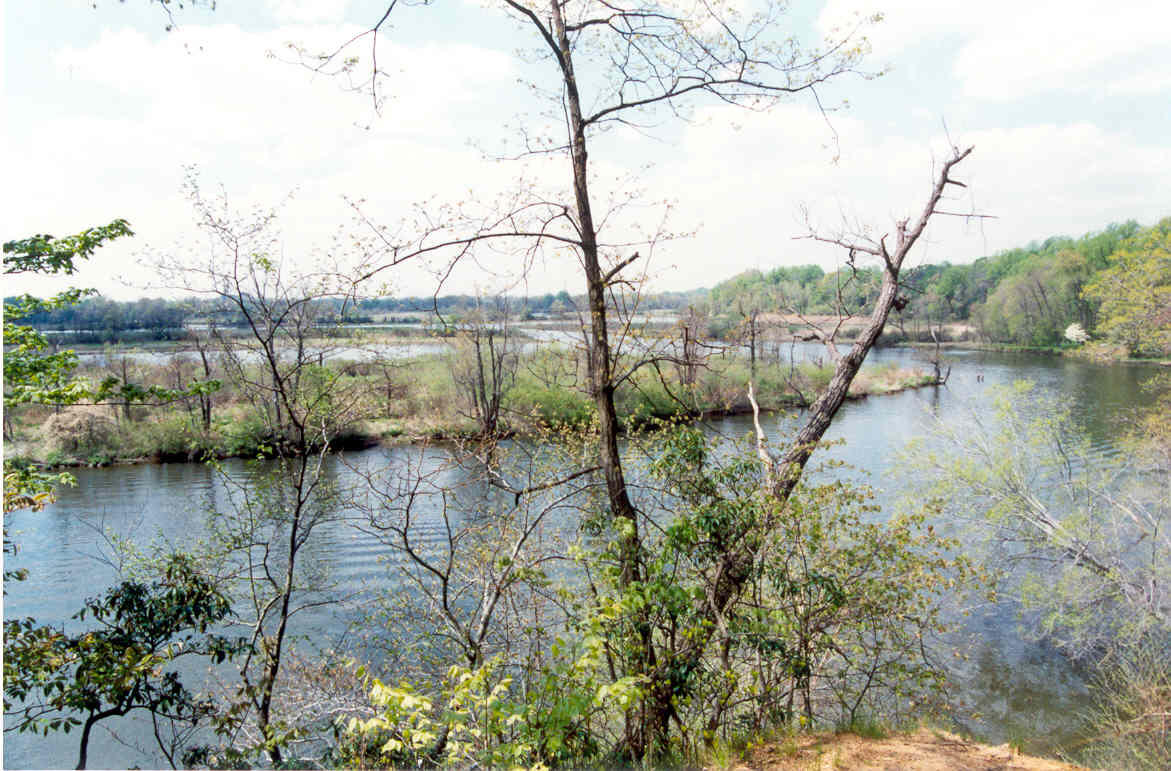 Bordentown residents will have the opportunity to follow in the footsteps of local history.

In support of the Historical Society’s partners at D&R Greenway Land Trust, the “Trails to Table: Bordentown Bluffs and Marcello’s,” event is scheduled on April 27 from 10 a.m. until 12 noon.

The walk around the former Bonaparte estate is open to the public, but registration is required. D&R has organized the free walk with interpretations led by multiple historians, two of which include Doug Kiovsky, co-president of the Bordentown Historical Society, and Peter Tucci, a member of the Historical Society’s Board of Trustees and world class Bonaparte collector.

“You have a nature tour sprinkled with a heck of a lot of history,” Tucci said.

Along the walk, attendees will have the exclusive chance to learn about Bonaparte who was not only the older brother of the legendary Napoleon Bonaparte, but was once King of Naples, Sicily, then Spain in the early 1800s.

Bonaparte lived primarily in the United States from 1817–1832, initially in New York City and Philadelphia, but later moved to an estate in Point Breeze in Bordentown where he entertained the high intellectuals and politicians of his day. The home was located near the confluence of Crosswicks Creek and the Delaware River.

Tucci further explained that during Bonaparte’s Bordentown occupancy, several of world history’s most valuable artifacts and artworks could be found at his estate as well, including Jacques-Louis David’s famous painting of Napoleon.

“[Joseph] had the largest art collection in North America when he came over here because he had a lot of the paintings from Italy and Spain, so that famous painting of Napoleon crossing the Alps on horseback – that was once hanging in Bordentown,” he said. “Where is that painting hanging now? It’s hanging at the Louvre in Paris. It was hanging in Bordentown for 20 years.”

Throughout his occupancy at the estate, historians said Bonaparte upgraded the property with multiple enhancements such as adding extensive gardens. When his first home was destroyed by fire in 1820 he converted his stables into a second grand house.

Tucci said that attendees will also have the chance to see a building called the “Gardener’s House” that is still on the property as well.

The Historical Society and D&R also are grateful to the Divine Word Missionaries for opening up the property to the public for the walk.

The featured restaurant for the event is Marcello’s located at 206 Farnsworth Ave. in Bordentown. Meals are at your own cost, but say the word “Bonaparte” at check out any time between noon and closing on April 27, and 10% of your purchase will be donated to D&R Greenway.

For more information about the historical walk event, visit the event’s website link at https://drgreenway.org/events/trails-to-table-bordentown-bluffs-and-marcellos/ or visit www.drgreenway.org. 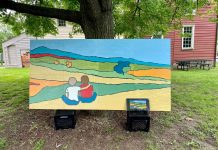 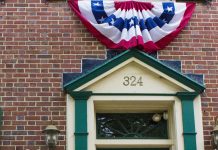 Bordentown City election results should be finalized on May 18