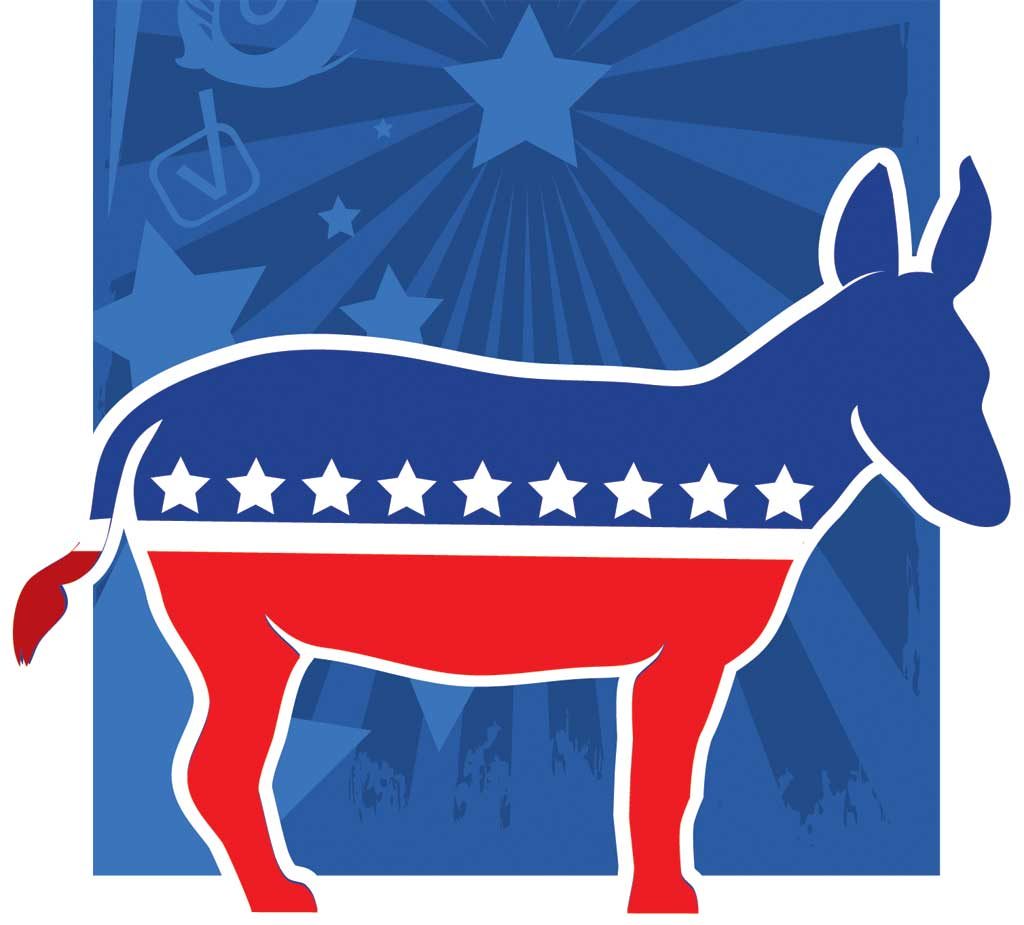 SAYREVILLE – Two three-year terms on the Borough Council and the four-year mayor’s term will be on the ballot in Sayreville on Election Day, Nov. 5. The primary is set for June 4.

The council terms of Democrats Daniel Buchanan and Dave McGill will expire on Dec. 31. Buchanan, who has served on the council from 2005-07 and rejoined in 2011, did not file for re-election.

Republican Kennedy O’Brien, who has served as mayor since 2000, also did not file re-election. His term will end on Dec. 31.

Republican Arthur Rittenhouse is running for the position of mayor. Seeking council seats on the GOP ticket are Christian Hibinski and Donna Roberts. The Republicans are profiled in a separate article.

Seeking the office of mayor on the Democratic ticket is Victoria Kilpatrick. McGill and Michele Cassidy Maher will be the Democratic candidates for council.

Kilpatrick is a language arts teacher and holds a bachelor’s degree in English and Secondary Education. She has worked in the Sayreville School District for 17 years and currently teaches sixth grade students at the Sayreville Middle School.

As an elected official, Kilpatrick has been a member of the Borough Council since 2015 and served as council president in 2018. She also currently serves as a council liaison to the Sayreville Economic Redevelopment Agency (SERA).

Maher is a high school English teacher, which she has served as for the past 11 years, and holds a master’s degree in education. She previously worked in broadcast journalism for eight years and also worked for Viacom in New York City. Making her first bid for Borough Council, Maher is currently a member of the Recreation Advisory Commission in Sayreville.

“I am running for council because I am a sixth generation Sayreville resident with many family members who have taken care of our schools and community through working for the Board of Education and police department over the years,” Maher said. “I also work in public service as an educator in Middlesex County and am in the union.

“I care greatly about the town because I chose to stay here and raise a family, but I think we can do better as far as keeping up with other towns and maintaining what we currently have,” she said. “I am pleased with the progress over the last year for our kids and want to make sure that we keep progressing. I want our roads and industry improved. I have the courage to become involved and only have our residents’ best interests in mind.”

McGill has worked in the produce industry for 30 years, providing transportation for the products of a citrus company based in Florida. He is also a retired police officer. First serving on the Borough Council for one term from 2013-15, McGill rejoined the council by appointment in 2018 to fill a one-year, unexpired term. As a member of the governing body, he currently serves as a liaison to SERA.

“I feel comfortable with the borough,” McGill said. “There are no missteps. We have controlled growth. We have a five-star police department. I’m amazed by these officers. They really do jump over and take control of a problem.

“I’ve been a union man my whole life and I still think I can do good things for this town,” he said. “I want to make sure I’m involved with our public works. I want to work on our infrastructure. I want to continue our controlled growth. I feel there’s more work I can do for Sayreville.” 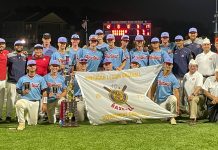