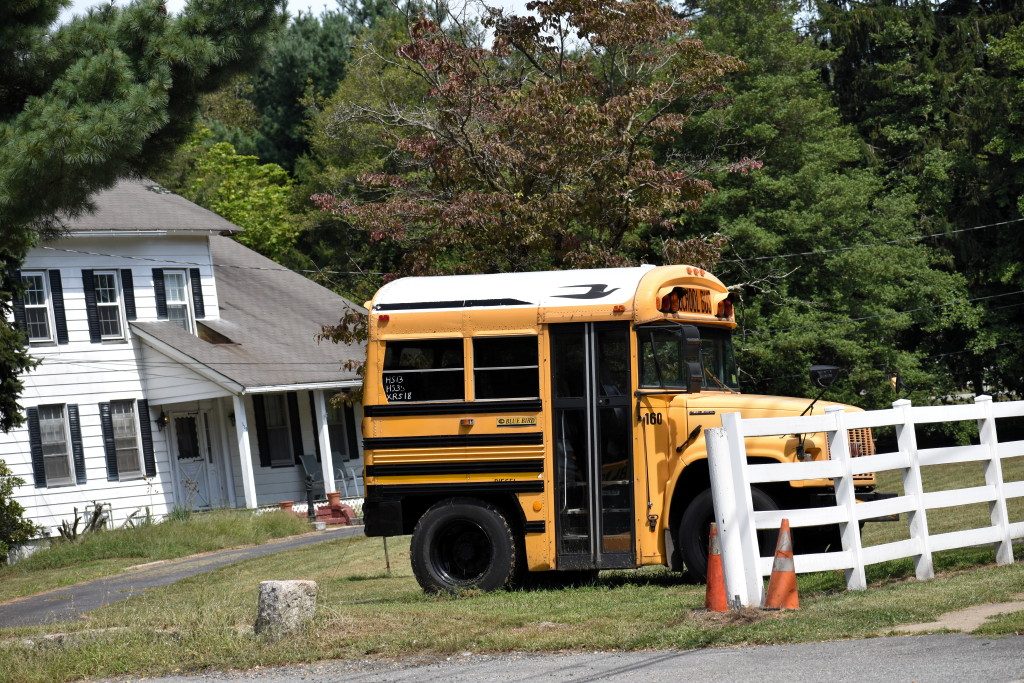 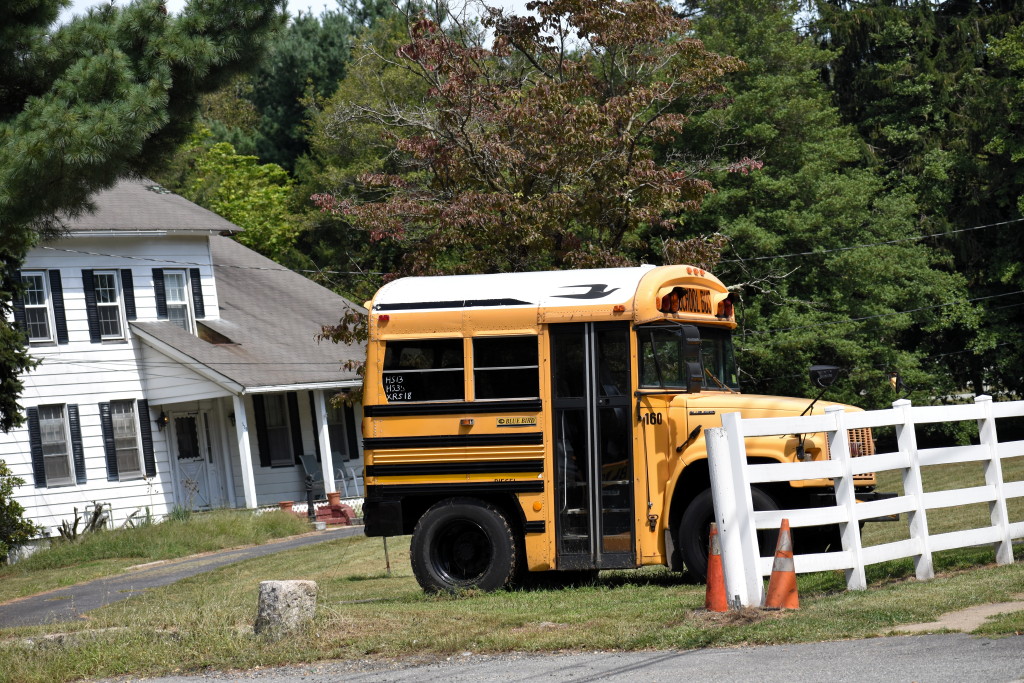 Back in the prime years of ESPN’s NFL Primetime show, from 1987-2005, when it aired as the lead in to Sunday Night Football, this was the type of play that Primetime host Chris Berman would have gone absolutely bonkers over.

That’s when Spotswood High School strong safety Eddie Rogers jumped a route in the middle of the field, cut toward the left sideline and galloped into the end zone for a touchdown. You could hear Berman bellowing in your head as Rogers raced down the sideline, “He could…go…all…the…way!”

Rogers’ teammates on the sideline sprinted with him as he bolted toward pay dirt, sending reporters and photographers scurrying in a bunch of different directions. Then the Middlesex County players hugged Rogers and slapped his helmet as he walked to the bench.

The pick-six closed out Middlesex County’s 23-7 victory over Union County at Alumni Stadium.

The annual all-star game, originally called the Snapple Bowl, pits recent graduates from Middlesex County and Union County against each other. It also raises funds for the Children’s Specialized Hospital in Mountainside and the Lakeview School of Edison, a program of the New Jersey Institute for Disabilities.

But Union County only trailed 16-7 at that point, and was very much still in the game. Then Rogers delivered the knockout blow, the dagger three pointer, with his Berman caliber highlight.

He was winded on the sideline after the run, and after hugs and helmet slaps from literally all of his teammates. The stoic Spotswood graduate was smiling though, if only a little.

“The run back felt like three seconds,” Rogers said, breathing heavily. “I was playing cover two, I’m back deep, I see the guy come over the middle and call for the ball and I basically just run across.”

The victory provided a nice highlight for Rogers after a tough Spotswood football season. The Chargers finished 1-9 in 2018, but Rogers persevered and earned an all-star nod.

“It was an amazing victory,” he said. “I love the opportunity to come here and do what I love.”

“Never give up and in the end things will go your way,” he added.

Rogers will get to continue playing the sport he loves at the collegiate level, too, at Division 3 Rowan University. He is planning on studying supply chain management because “it’s a growing business right now,” Rogers said about his future at the college in Glassboro.

On July 18, Spotswood also had four representatives on the Middlesex County all-star cheerleading team. Triplets Jovanna, Angelina and Gabriella Alves became the first triplets ever to cheer in the Autoland Classic. Spotswood teammate Nicole Gabriel joined them on the all-star squad.

It was a good night all around for the Chargers.