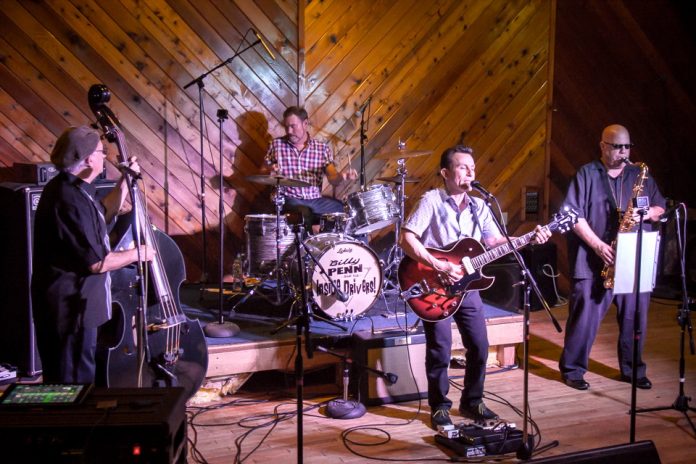 Billy Penn and The Inside Drivers will perform at the Second Saturday Concert at 2:30 p.m. on Sept. 14 at the Old Bridge Library, 1 Old Bridge Plaza, at the intersection of Route 516 and Cottrell Road, Old Bridge.

Audience members are encouraged to bring a non-perishable, unexpired donation for the Old Bridge Food Bank to the free concert.

The event is being sponsored by Gary Matoren in memory of his daughter Debbie Lynn Matoren.