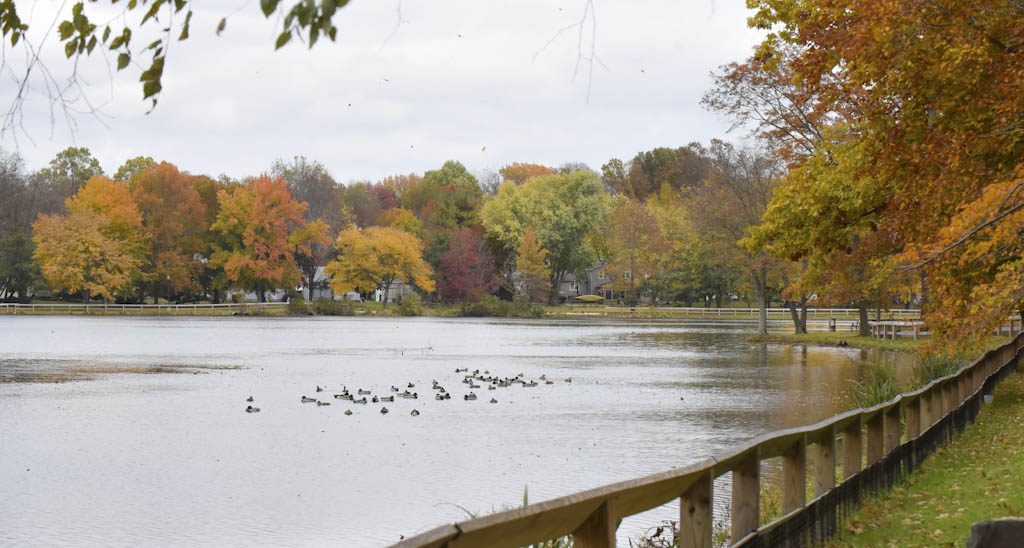 Lawrence Township bicyclists will embark on an 8-mile-long meandering tour of the township during the annual “Let’s Move Lawrence/Ralph Copleman Neighborhood Bike Ride,” set for Oct. 6.

The free, family-friendly bike ride, which begins and ends at the Lawrence Intermediate School at 66 Eggerts Crossing Road, starts at 10:30 a.m. It is open to all who love bicycling.

Copleman was an avid bicyclist who celebrated his 60th birthday by embarking on a 3,500-mile trip that took him across the United States.

This year’s bicycle ride starts at the Lawrence Intermediate School. Since the route takes riders on and off pavement, organizers suggest that riders use a hybrid or mountain bike.

From its starting point at the Lawrence Intermediate School, the tour takes bicyclists out onto Eggerts Crossing Road and through Central Park to the Rider University campus, where the route crosses Route 206 and onto Vanderveer Drive.

Bicyclists will cross Route 206 and ride along Meriline Avenue, through the Eldridge Park and Eggerts Crossing neighborhoods to Johnson Avenue and back to Eggerts Crossing Road and the Lawrence Intermediate School.