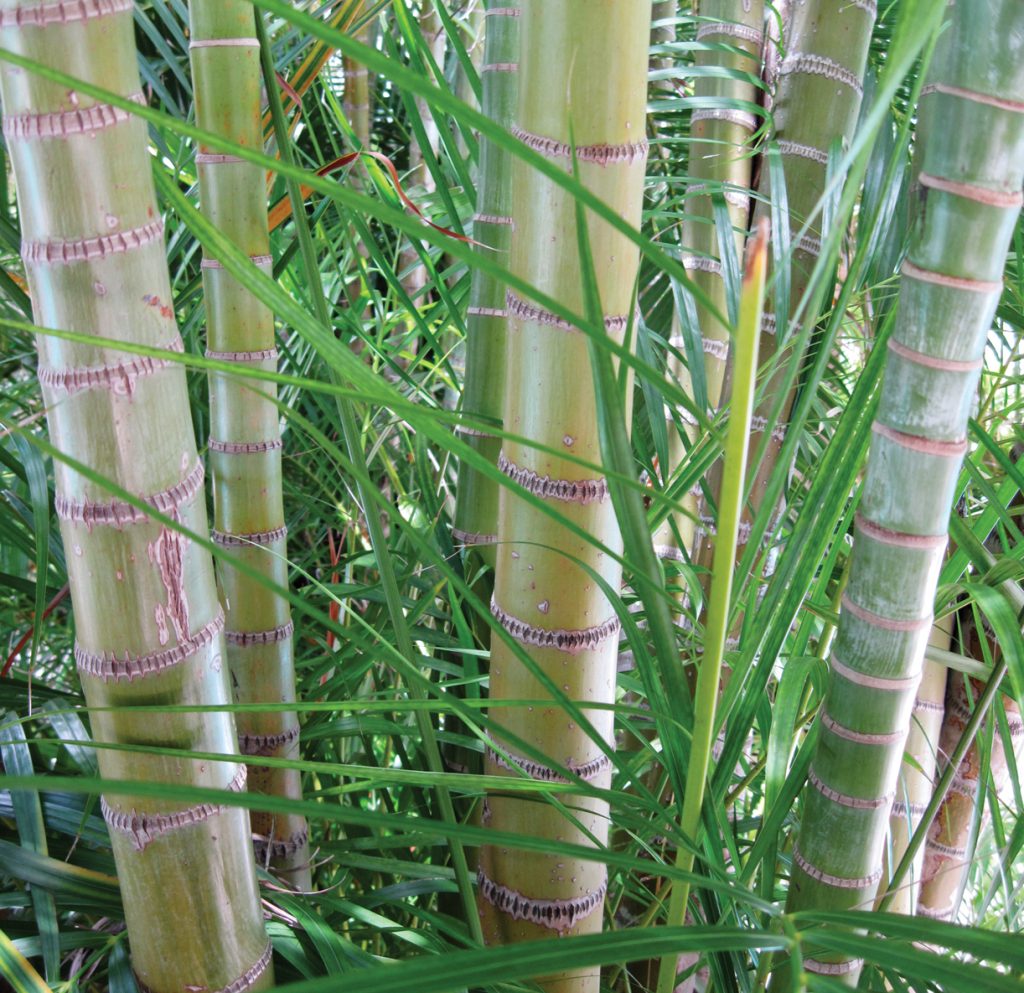 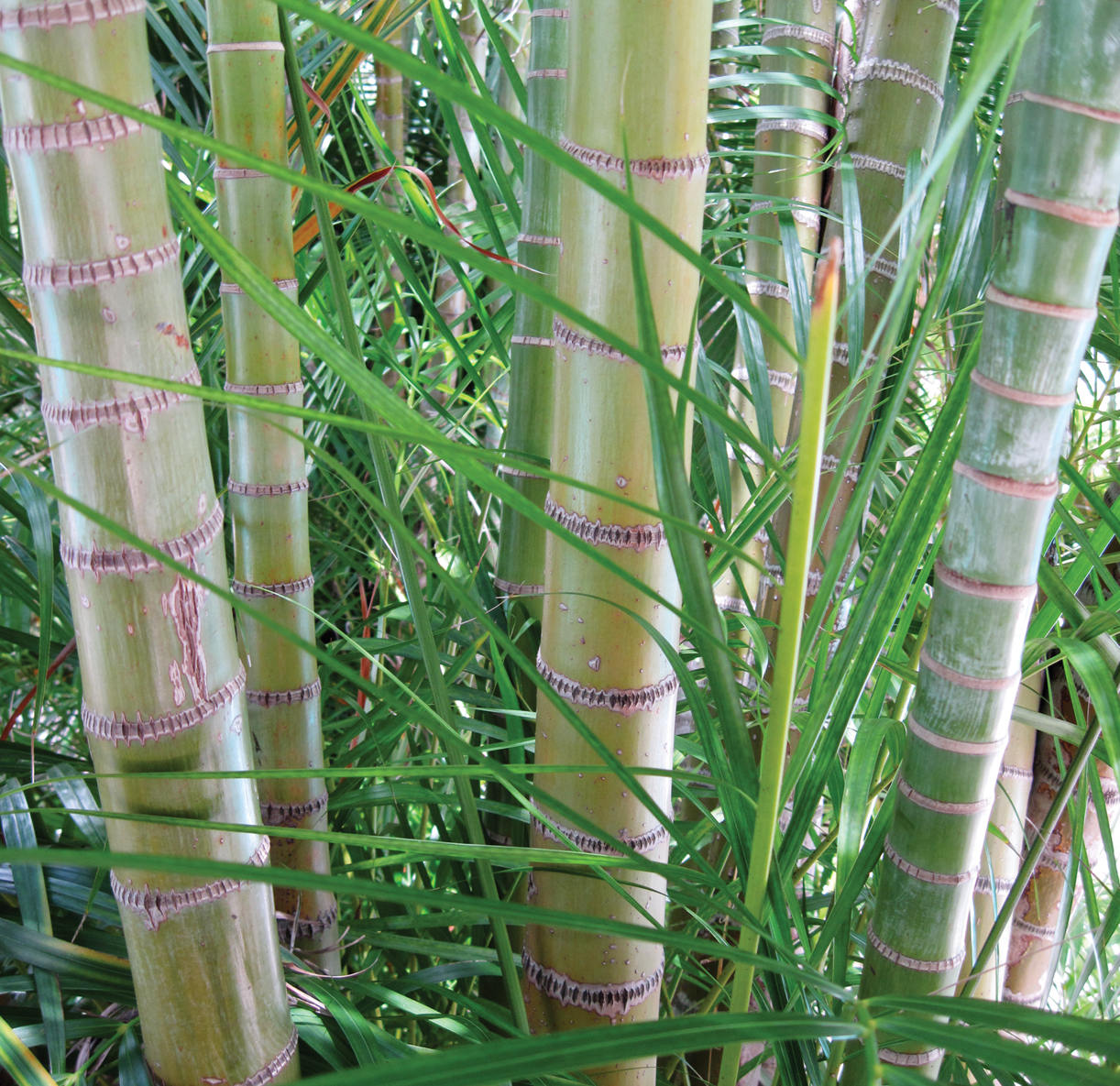 EATONTOWN – After listening to a resident express concern that bamboo planted in a neighbor’s yard would spread, the Borough Council has adopted an ordinance that prohibits the planting of bamboo in Eatontown.

During a meeting on Sept. 25, council members unanimously voted to prohibit the planting of bamboo in and to regulate the conditions in which existing bamboo grows.

According to the U.S. Department of Agriculture, bamboo is an invasive species that is native to Asia.

According to the ordinance, existing bamboo may not be replaced or replanted if it dies or is removed. Existing bamboo must be trimmed and maintained so that no part of the plant grows closer than 100 feet from a property line.

According to HGTV.com, “Bamboo … is next to impossible to control. The sprouts that shoot up from the ground each spring can grow 12 inches a day.”

Eatontown officials said the new law is intended to promote the health, safety and welfare of the public.

The ordinance states that existing bamboo may remain on the properties on which it has been planted. Property owners who maintain bamboo must take measures to ensure that any bamboo on their property does not exist within a distance of at least 100 feet from any property line or street (public or private).

A violation notice will be issued if and when bamboo is found to be growing in prohibited areas. For a first offense, a fine not to exceed the statutory limitations of fines in municipal court or $2,000, whichever is greater, plus the cost of prosecution for each day in which the violation has occurred may be levied.

Employees of the borough’s Code Enforcement Department may remove, remediate and restore the property or otherwise control the bamboo, according to the ordinance.

The ordinance that was adopted on Sept. 25 was previously scheduled for adoption at an earlier council meeting, but was not acted on. The initial ordinance outlined new regulations for individuals who wanted to plant and grow bamboo.

After hearing comments from residents, the council members decided to prohibit bamboo entirely and to develop a new ordinance, which was adopted Sept. 25.