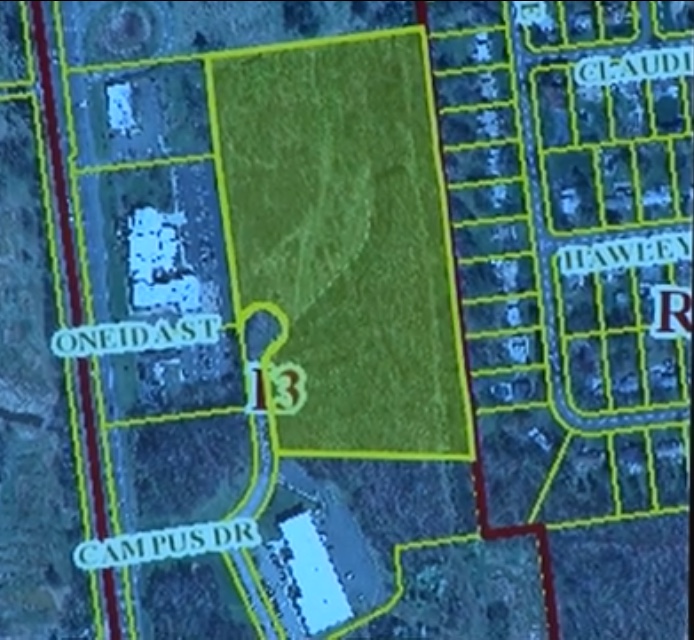 The Hillsborough Township Planning Board approved an ordinance to amend property in township located near Campus Drive to create a multifamily inclusionary overlay district.

The decision of approval at an Oct. 3 meeting from the Hillsborough planners allows a land parcel originally designated as an I-3, light industrial zone, to be amended to a multifamily inclusionary overlay district.

“This is another one in a series of ordinances designed to help the township meet its court imposed affordable housing obligation,” Hillsborough Township Planner David Maski said. “This ordinance only impacts the I-3 zone.”

Maski explained that the ordinance would permit the construction of a multifamily residential development that would be capped at 96 total units, 23 of which (24% of the units) would be aimed to meet affordable housing standards.

The Hillsborough official also said that some of the requirements in the overlay district would include a minimum lot size of 13 acres; a maximum impervious surface coverage limited to 30% of the entire tract; a maximum building height of 45 feet or three stories; no less than 40% of the tract must be devoted to open space and conservation areas; and there will be a minimum buffer requirement of 100 feet from any residential district.

Although planning board member Shawn Lipani questioned whether the allowed building height for this overlay district posed any differences to current ordinances, Maski said that it is being kept standard with similar projects in the area. However, Maski did note that the 100-foot buffer from nearby residences is more than what has been required in previous instances.

The planners discussed whether there will be a commercial aspect to the lot, but Maski explained that the overlay would just allow the multifamily component to the zone, but the underlaying zone still remains I-3, so the regulations of the I-3 zone still permits could be allowed on the property.

“If for some reason the residential [component] didn’t get built, an owner could still build it as an I-3 property, which is an industrial property,” Maski said.

Although multiple residents at the meeting raised concerns with potential development on the site in regards to traffic, stormwater runoff and access to Route 206 in proximity to the site, Hillsborough Township Mayor Frank DelCore explained that their decision was influenced by affordable housing mandates.

“With the way the plan is being laid out today is to help us get close to [meet] the number of [affordable housing] units,” DelCore said. “The reality is that this is part of our mandated affordable housing plan. We have to move forward with a compliant plan or this piece of land will go to the courts and say, ‘If the township doesn’t have an affordable plan, I can build one and put 200 affordable units instead of the 90-plus,’ which is what we are trying to put on here.

“It’s a process we have to manage […] Developers have land that they get to build upon. We don’t necessarily get to pick and choose what plot of land gets built on for development purposes,” DelCore added.

“To meet this [affordable housing] need, this unfortunately happens to be a plot of land that’s available,” Lipani said. “It is zoned I-3, so that’s not to stop someone from putting an industrial complex right back there on that same plot of land with even more impervious coverage. This is possibly a less dramatic impact to a neighborhood than having a bunch of trucks in their backyard.”

Following additional public comment and testimony from the planners, a motion was then made to adopt the ordinance and unanimously approved by the board.