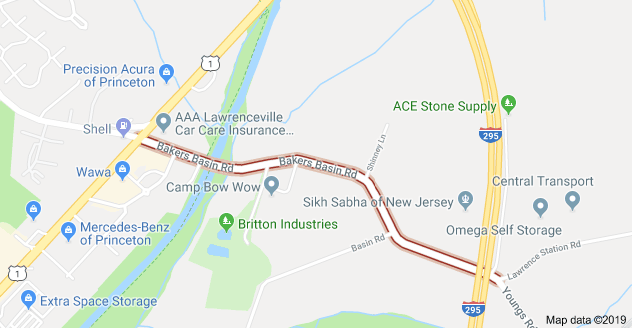 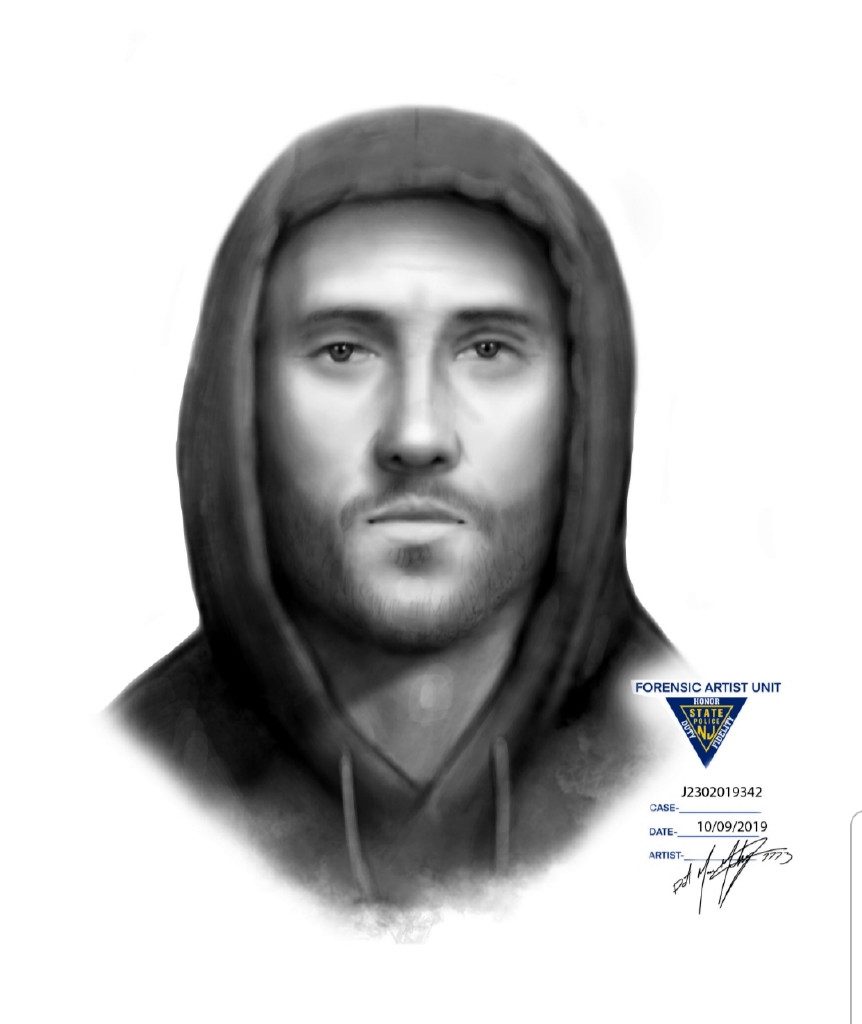 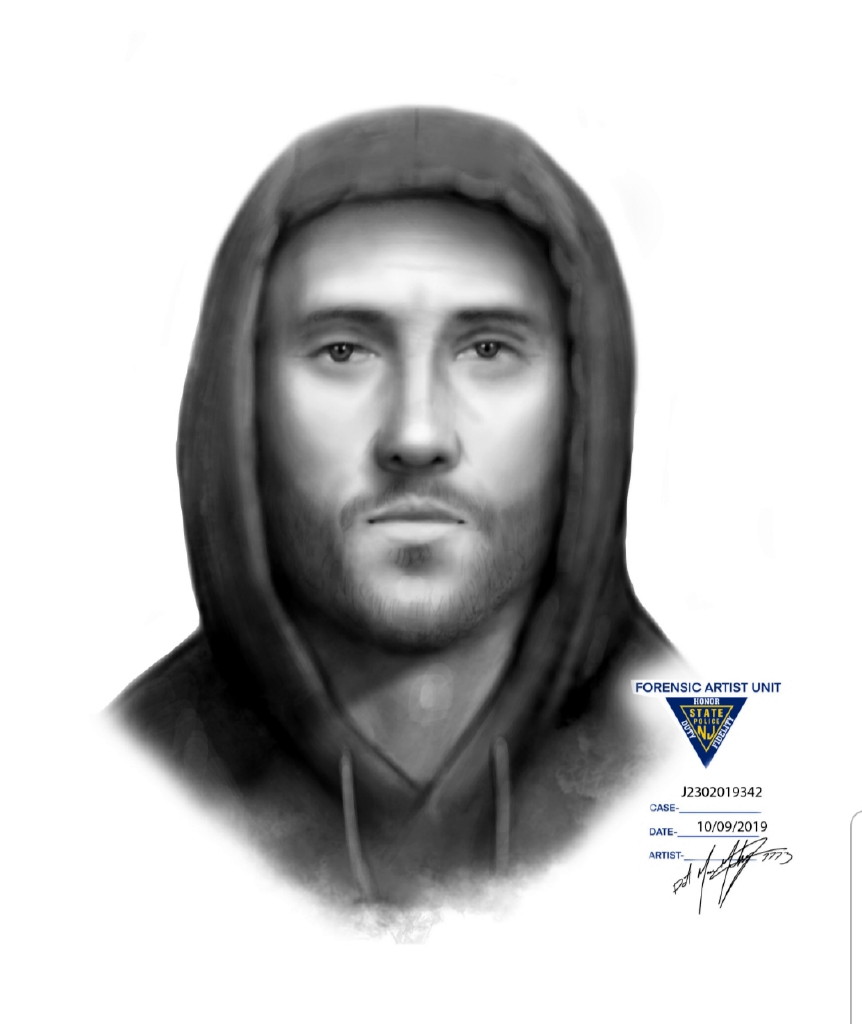 Police are searching for the man who allegedly attempted to sexually assault a woman after grabbing her and dragging her into the woods on Bakers Basin Road shortly before midnight on Oct. 8, according to the Mercer County Prosecutor’s Office.

The woman was about to enter a house in the 200 block of Bakers Basin Road when a man allegedly approached her, according to reports. She reportedly tried to flee, but he tackled her and pulled her into the woods near the Delaware & Raritan Canal, the Prosecutor’s Office said.

The man physically assaulted her and then attempted to sexually assault her, the Prosecutor’s Office said. The woman was able to fight off her attacker and ran to a nearby business, where the employees called the Lawrence Township Police Department.

The suspect was described as a white male, who is about 6 feet tall and has a thin build. He has brown eyes, a dark mustache and a close-cropped beard. He is believed to be in his 30s, and was wearing a dark-colored pullover hoodie and dark-colored sweatpants.

Police said they have stepped up patrols in the area.

Anyone with information should contact Lawrence Township Police Detective Sean Kerins at 609-896-1111 or skerins@lawrencetwp.com; or Detective Alicia Bergondo of the Mercer County Prosecutor’s Office Special Victims Unit at 609-989-6568 or abergondo@mercercounty.org.