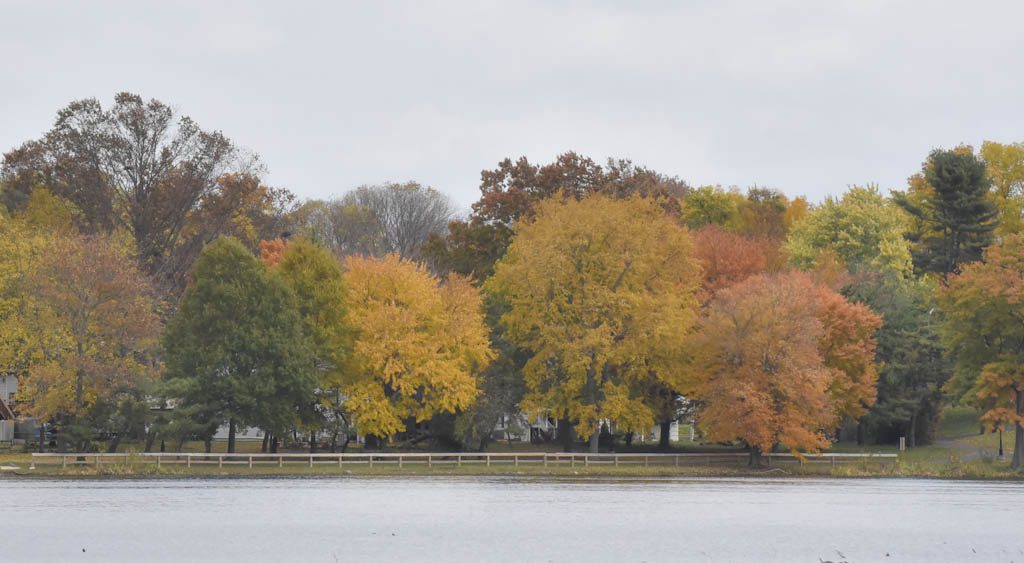 The action has alleged that police officers are under pressure to issue more traffic tickets to make up for a revenue shortfall, according to a lawsuit filed in Mercer County Superior Court Oct. 7.

The lawsuit also claims that retaliatory actions were taken against police officers who did not comply with orders to both meet a ticket quota and to impound motor vehicles whenever possible as another source of revenue.

But Municipal Manager Kevin Nerwinski said a quota system for traffic tickets does not exist and is, in fact, illegal. He also dismissed allegations that police officers were encouraged to deliberately impound motor vehicles to generate more revenue.

Nerwinski also defended Chief Caloiaro as a “good, honest, hard-working and dedicated police chief” who is undeserving of the criticism and allegations that are being leveled against him.

Caponi and Mejia are the president and vice president, respectively, of Policemen’s Benevolent Association Local 119, which is the police union that represents the rank and file police officers. The PBA was also listed as a plaintiff in the lawsuit.

The police officers who filed the lawsuit claim they have suffered economic damages, non-economic/emotional distress damages from a hostile workplace, loss of compensation, loss of earning power, loss of self-esteem, loss of standing in the community, physical and mental injury and the loss of opportunities for prospective employment.

The lawsuit claims the police officers “have been retaliated against for trying to stop an illegal ticket quota system used to fund the operations of Lawrence Township at the expense of motorists traveling through Lawrence Township.”

The lawsuit also claims that Chief Caloiaro and Lawrence Township have “systematically developed a system to siphon as much money as possible from motorists by demanding cars be impounded by officers, which costs a motorist over $300 more than the motor vehicle ticket.” The fee cannot be appealed to the Municipal Court judge.

The police officers are seeking judgment against Chief Caloiaro and Lawrence Township for violating their civil rights and for violating the New Jersey Conscientious Employee Protection Act for being whistle-blowers.

The police officers claim that in a departmental meeting in September 2018, Chief Caloiaro emphasized the need to issue more traffic tickets because “revenue (from Lawrence Township Municipal Court) was down.” He repeated it again in March 2019, the lawsuit said.

During the annual budget meetings held by Lawrence Township Council, Municipal Court Judge Lewis Korngut said the decline in Municipal Court revenue for 2018 was an aberration, and that it was now on the “upswing.”

At the same Feb. 19 budget meeting in which Judge Korngut commented on the decline in revenue, Chief Caloiaro attributed a decline in the number of traffic tickets issued as “decreased morale,” the lawsuit said.

The lawsuit claims that Chief Caloiaro’s response to the decline in revenue was to order the police officers to issue more tickets. He posted the number of tickets issued by each officer as a means to “shame” them into writing more tickets, the lawsuit said.

Some of the officers expressed disagreement over the alleged ticket quotas and as a result, Lawrence Township “conspired to punish the Plaintiff union (PBA Local 119) in contract negotiations,” the lawsuit said.

The Fraternal Order of Police Lodge 209, which is the police union that represents the Lawrence Township Police Department’s superior officers or command staff, negotiated raises in excess of 4.9 percent. The township only offered 1.9 percent pay increases to the PBA members, the lawsuit said.

“This is deliberate retaliation,” the lawsuit said.

The lawsuit seeks “equitable, punitive and compensatory damages on all lost benefits, wages and rights” that includes front and back pay, commensurate pension/retirement benefits and non-economic damages for emotional distress, among others.

In his Oct. 9 blog posting, Nerwinski, the municipal manager, confirmed that PBA Local 119 and the township have been engaged in contract negotiations.

During those contract negotiations, PBA Local 119 fired its attorney and hired attorney Christopher A. Gray – the same attorney who filed the lawsuit against Lawrence Township on behalf of the union.

Given that police officers cannot strike and must report for their duty shifts, they may sit in their patrol cars and not carry out the proactive traffic enforcement that is designed to keep the streets safe from speeders and drunk drivers, Nerwinski wrote.

“If you mention lack of productivity and the lack of work being done, what do you think the response is? Yes, a grievance is filed that they are being made to stop vehicles and meet a quota,” Nerwinski wrote.

Nerwinski also wrote that the budget discussions regarding Municipal Court revenue were related to preparing the municipal budget.

It is impossible to create a responsible budget “if you don’t discuss and determine and forecast what revenues will be realized in the coming budget year,” he wrote.

“This is not about revenue to get our grubby hands on,” Nerwinski wrote.

On the issue of impounding motor vehicles and raising revenue from their storage, Nerwinski acknowledged that it is true “to some degree.”

It was former Police Chief Mark Ubry’s idea to create a small impound yard behind the police department’s headquarters. It would make it easier for a driver to retrieve the vehicle and also generate some revenue for the township, Nerwinski wrote.

But a vehicle is only impounded if a police officer discovers, during a motor vehicle stop, that it is not registered or that the registration is suspended, he wrote. Police officers are required by law to impound those motor vehicles, and there is no discretion.

Wrapping up, Nerwinski wrote that if residents are concerned about the lawsuit and its allegations, they should follow the lawsuit as it makes its way through the court system.