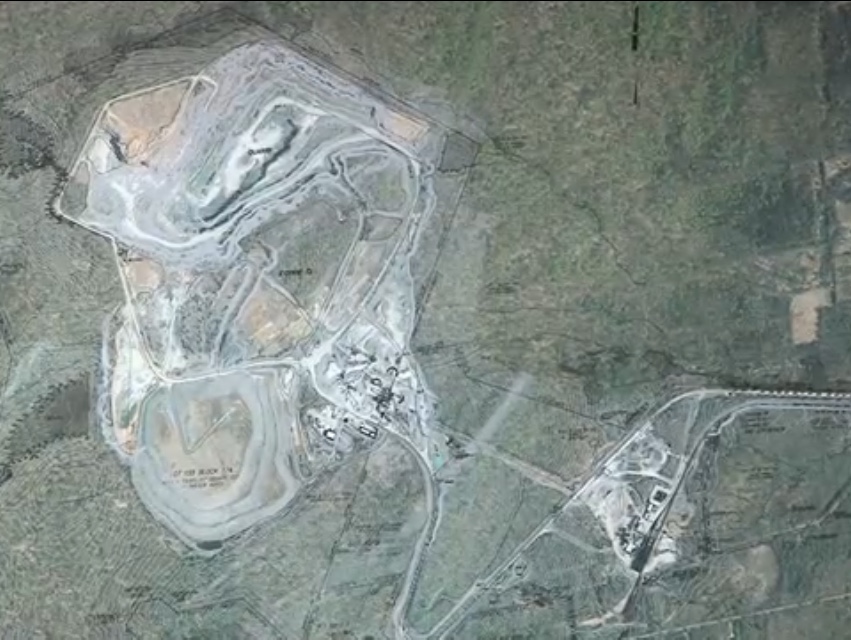 The Hillsborough Township Planning Board approved plans for the construction of a new facility on Route 601.

The decision of approval from the Hillsborough planners came at an Oct. 10 meeting where the applicant, Constructural Dynamics, Inc. (Gibraltar Rock of Belle Meade) sought minor site plan approval to construct a process basin to collect, clarify and recycle the process water for reuse in its stone washing operations, in compliance with the New Jersey Department of Environmental Protection (DEP), and construct a new press building and associated facilities, on property located in the quarry and mountain conservation zone districts of the township.

The applicant’s professionals explained that the need for this application is to approve a quarry upgrade, and that the construction of the press building that would be a part of approved operations with an adjacent holding tank to remove slurry from process water linked to the quarry’s operations.

One of the applicant’s engineers, Craig Stiers, said that part of site’s plans include a project to remove a failing sediment basin on site, extend a rail in the southern portion of the property to allow more vehicles on site and improve transportation efficiency on site, construct a conveyor belt from the quarry’s processing area to the lower portion of the property for loading efficiency, and to construct the process basin.

Stiers explained that the process area takes materials from the quarry and breaks them down into various types of stones before being shipped off site. The applicant’s professionals also said that the proposed press building on site would be located approximately between 4-5,000 feet from the nearest residence, so any noise pollution emitting from it would not disturb residents.

Sean Earlen, vice president of real estate, environmental and public affairs with the Silvi Group companies, of which Gibraltar is one, explained that when the group purchased the site in 2009, it inherited water problems in regards to operations on the site, which was previously owned by 3M, a manufacturing company.

“The water discharge problem at the quarry has been going on for decades,” Earlen said. “It is a problem that we did inherit from 3M, but we have also exasperated as part of our operation because we do process stone in a different manner than 3M did, previously.”

He said that in 2011, the company entered into an administrative consent order with the DEP to find ways to clean up the discharge of water exiting the site.

“It took six years to come to an agreement and plan with the DEP, which is why we are here today for the last component of that, which is the tank and press building proposed in Hillsborough,” Earlen said.

Earlen said that the site does recycle water back into the process to be reused, however he explained that the current site does not capture as much as it’s required to by the DEP consent order. The professional explained that an existing basin on site has experienced issues with overflow and subsequently discharges into nearby brooks.

“What this project is going to do to alleviate those problems […] we are required to bring all water that leaves the site at the conclusion of this project in conformance with DEP standards,” he said.

Following Earlen’s testimony, the board planners questioned a particular issue raised by concerned residents at the meeting that trucks transporting materials to and from the site have caused issues with noise. The planners noted that specific complaints were in regards to trucks transporting materials tend to jake-braking and downshifting along an incline in proximity to the site.

Earlen said that the construction of the conveyor belt system to the lower portion of the site is anticipated to cut down on truck traffic traversing up the inclined site unless for specialty materials.

Following additional testimony and a public comment period, the planning board members made a motion to approve the application which was unanimously passed.

During the vote, planning board vice chairman Neil Julian explained his reasoning for a vote of approval.

“I think it’s important that we continue to move ahead so that the applicant can comply with the DEP consent order, and hopefully improve the quality of the water and also address some of the residents’ concern with noise as well,” Julian said.