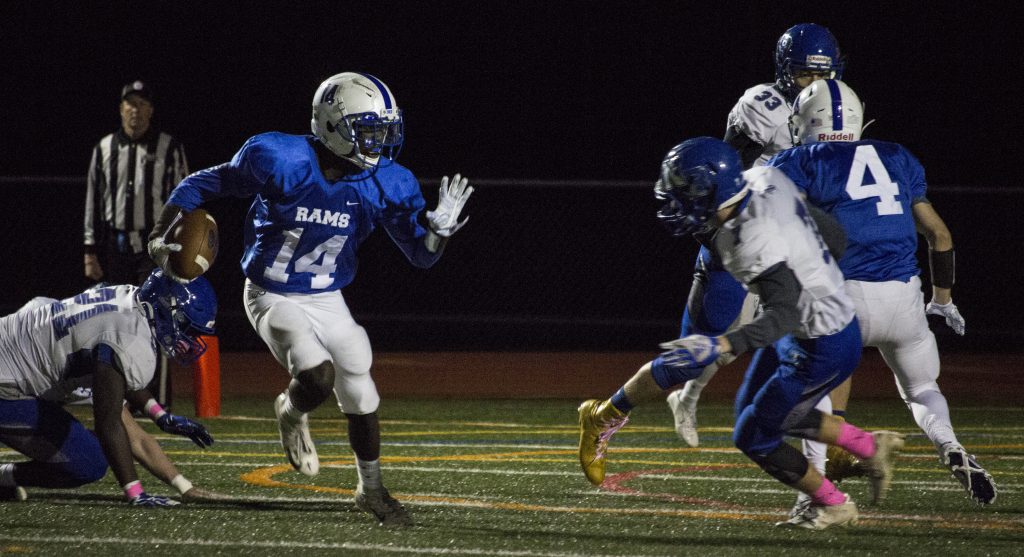 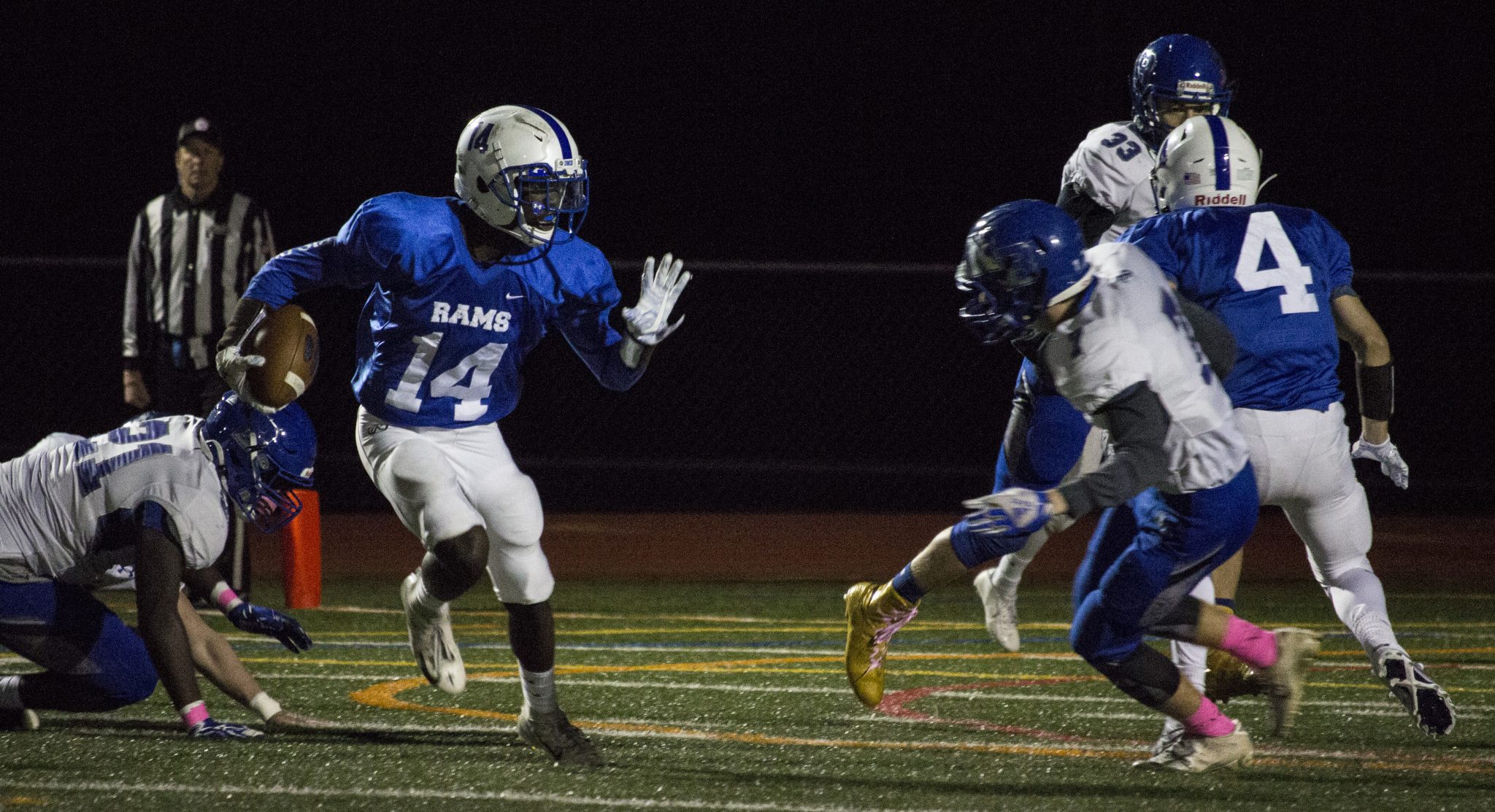 The Hightstown High School football team has had its struggles this season, but it will look to finish on a strong note.

As of Oct. 21, the Hightstown High School football team has an overall record of 1-6, but coach Ryan Fullen said he anticipates the team to play hard throughout their remaining schedule, a trait that the players have done all fall.

Hightstown will face off against Hamilton West in an Oct. 26 road game, and will be the host to host Hopewell Valley  in a Nov. 1 matchup.

Although each of these three games resulted in defeats for Hightstown, Fullen explained that because of his team’s ability to compete, there were still bright moments and potential opportunities to pull ahead.

“We have had two close games [this season] and opened up against a Montgomery team that has a pretty good record […] We beat Princeton [High School] and had the ball at the end of the game against Allentown and Lawrenceville to either tie or win the game, but it just didn’t materialize,” Fullen said.

Even with a losing record, the Hightstown coach noted that the overall spirit among his team has been positive.

“I’ve been proud with the team,” he said. “The moral is still good. They come to practice and work hard every day.”

Given the obstacles that Hightstown has faced this season, Fullen explained that there has still been plenty of leadership to be shared among his players. The Hightstown head coach said that two particular players, lineman Kyle Reiss and full back Tayo Isadare, have helped lead the way this year.

“It starts up front with Kyle Reiss,” Fullen said. “He does an outstanding job with our line. At the end of the day, it’s still a line of scrimmage game. He shows up every day and works hard.”

The head coach explained that Isadare’s recently transitioned to offense and has helped become a versatile player.

“Isadare has been outstanding,” Fullen said. “We just started utilizing him on offense a bit more and is averaging almost 10-yards per carry.”

With two pivotal games remaining this season, Fullen explained that the team’s record compared to the rest of their division still presents a bit of potential for a possible sectional playoff berth. Although the head coach noted he will approach one game at a time, one final push in the closing weeks of the season could prove to be beneficial if Hightstown moves to a 3-1 division record.

“It sounds a bit crazy, but with our division, we have two more divisional games left, so with a win and a little help, we can still win our division, which hasn’t happened here since 2006,” he said.