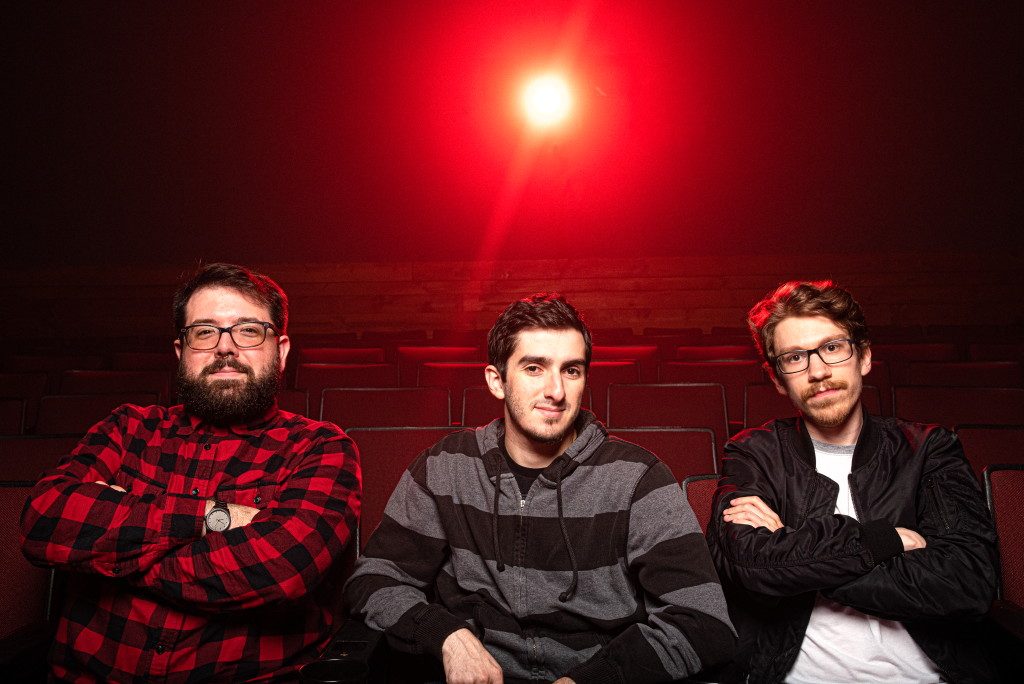 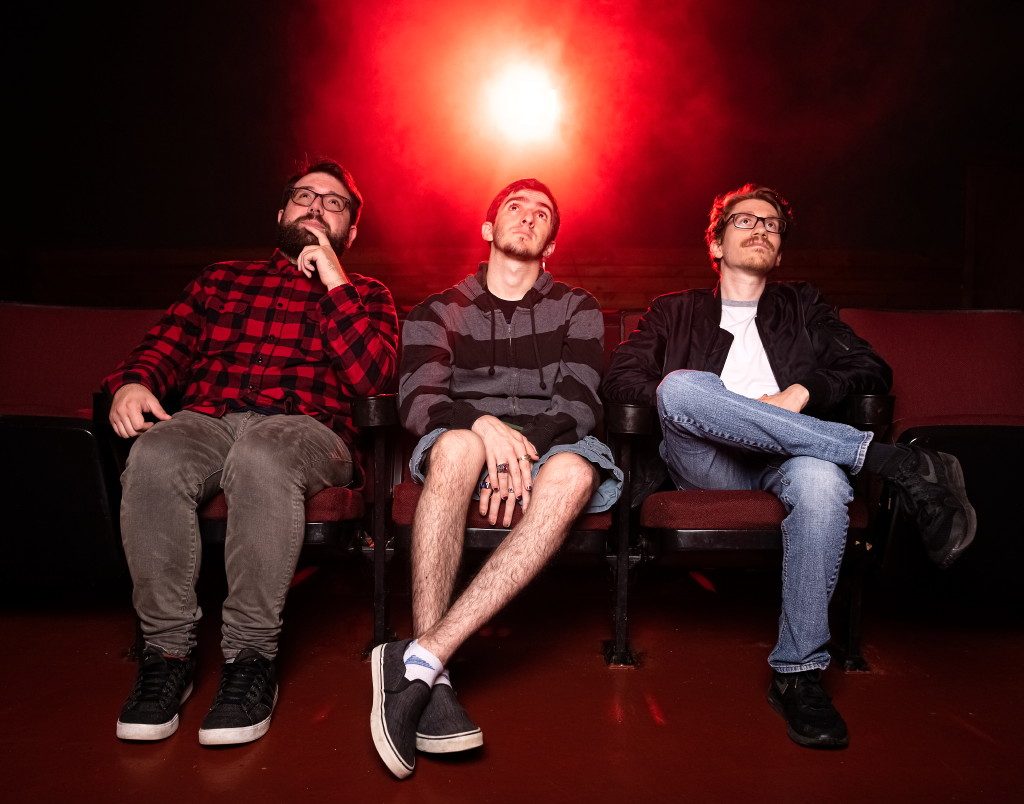 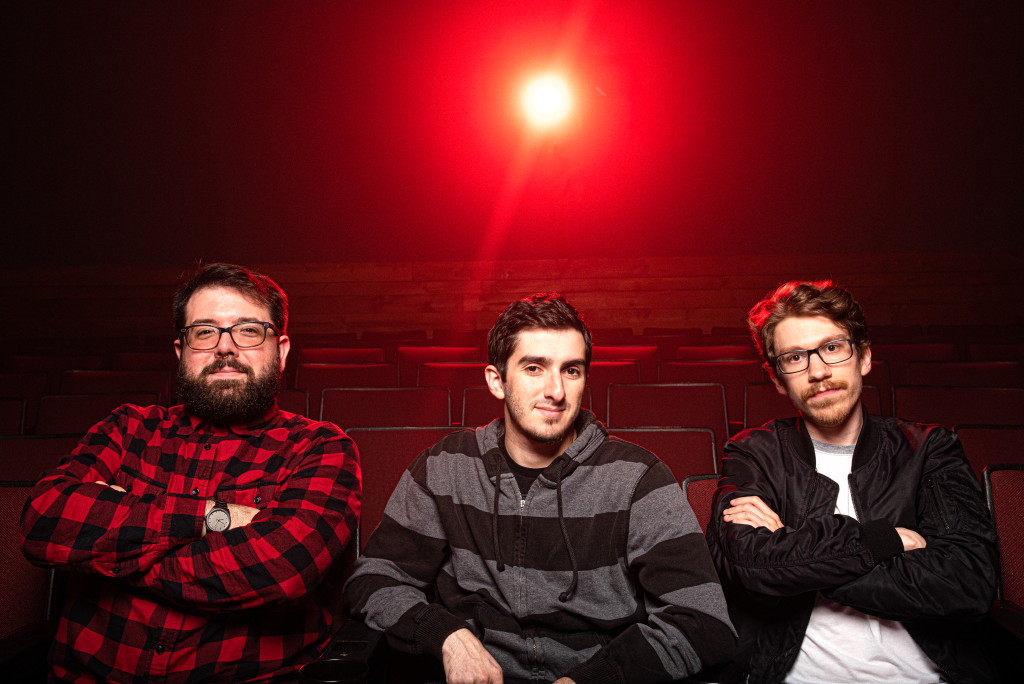 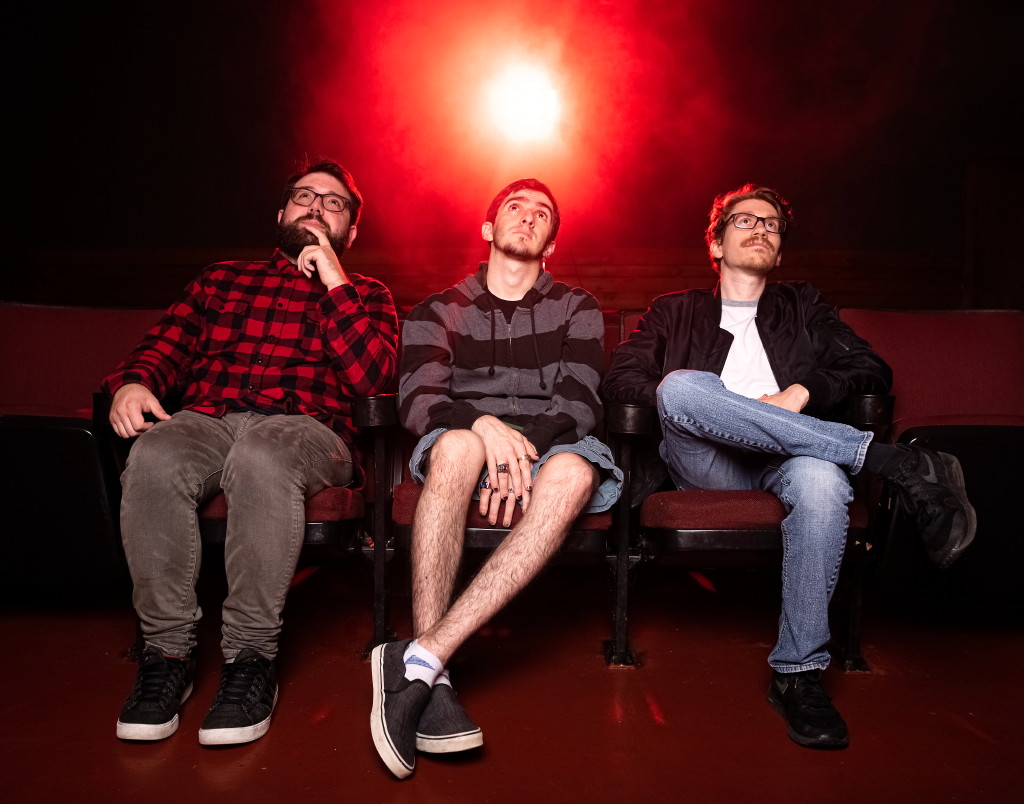 Today, they have joined forces to create a production company, Ritterhaus Productions, and are showcasing their latest horror film “Lillith.”

The film is about a girl named Jenna Collins whose heart has been broken by her self-absorbed boyfriend, Brad. With some convincing from her best friend Emma, Jenna turns to the dark arts to seek revenge. That vengeance comes in the form of Lillith, a murder-hungry siren from hell, according to information provided by Ritterhaus Productions.
Referring to the siren as “Lily,” Jenna quickly realizes that her new friend is more than what she bargained for. The lust demon embarks on a killing spree with no end in sight, according to information provided by Ritterhaus Productions.
On Oct. 11-13, Ritterhaus Productions’ latest film “Lillith” was selected and shown at the New Jersey Horror Convention and Film Festival at the Showboat Hotel in Atlantic City.
Esposito, who is from Aberdeen, said that during the film festival, “Lillith” won Best Feature Film.
“It’s an achievement we’re all incredibly excited about,” Esposito said.
Esposito said that he, Caffarello and Hammarberg established Ritterhaus Productions, this past April.
For their latest film “Lillith,” Esposito acted as the writer and director, while Caffarello was the director of photography and Hammarberg was the assistant director and production manager.
“I’m a big fan of old school horror films. In my years of watching, I fell in love with the horror boom of the 80s and 90s, and I desperately wanted to make a film with that vibe,” Esposito said. “The movie ‘Pumpkinhead’ was founded on the idea that for every one of mankind’s sins exists a demon, and I really wanted to explore that concept further. Eventually, the idea came to me for a horror-comedy centered around a lust demon, and thus, ‘Lillith’ was born.”
Esposito said that he started researching other films with the feel he was trying to emulate: ‘Scream,’ ‘Ginger Snaps,’ ‘Teeth,’ etc. Throughout the writing process, it became a world he absolutely fell in love with and he couldn’t dream of having a better first foray into feature filmmaking.
After first meeting a decade ago, Esposito said that he, Caffarello and Hammarberg became fans of one another’s work.
“We were all involved in our own interactive horror web series. Working together on that is ultimately what brought us together,” he said.
During the production of their first feature film, Esposito said that he, Caffarello and Hammarberg saw how hard it can be for creative minds to have access to professional-grade film equipment and crew.
“That’s how Ritterhaus Productions was officially created,” Esposito said. “We bring cinematic quality video services to our clients to shape their brand image and bring their creative vision to life.”
Caffarello, who is from Hamilton, said that he majored in psychology, but while in college he took several television production and film classes to help bolster his YouTube channel’s production value.
“I’ve always been passionate about creating engaging content that pushes the boundaries of video entertainment,” Caffarello said. “After almost a decade creating web-based horror content, it was really fun and refreshing to work on our more traditional film project.”
Hammarberg, who is from Asbury Park, said that he graduated from Rutgers University with a minor in cinema studies, which was a great experience but nothing compared to the trial by fire of working on a film set.
“When I was a kid, I loved watching the behind-the-scenes special features of my favorite movies,” Hammarberg said. “When it dawned on me that movies were made by real people and didn’t just descend from the heavens, I knew that I had to become a filmmaker.”
Esposito said that he has been taking film courses in school since high school and graduated from Brookdale with an Associates in Communication/Cinema Studies. Since then he has been in and out of William Paterson’s film program depending on his workload outside of school.
“We are currently taking on new clients and working on commercial video productions,” Esposito said. “However, we also have another web-based horror project in the works that we’re very excited to reveal when the time is right.”
The company is currently seeking wider distribution so more people can see the film, according to Esposito.
For more information, about Ritterhaus Productions’ “Lilith,” visit www. ritterhausproductions.com/lillith.
Contact Vashti Harris at vharris@newspapermediagroup.com.