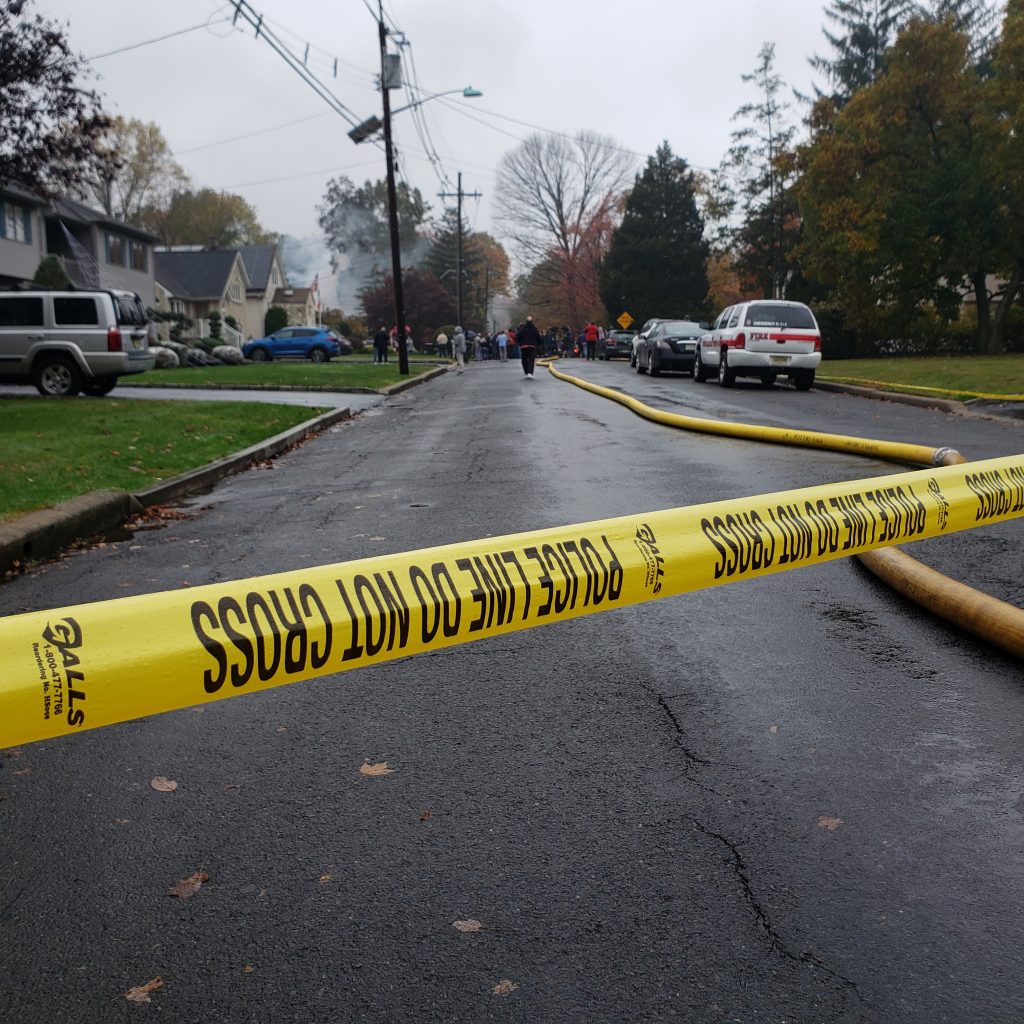 And as the investigation continues, friends are remembering the pilot, Michael Schloss, 74, who officials recovered from the wreckage on Oct. 30.

Schloss was on his way to Linden Airport from an airport in Virginia. Paul Dudley, director of the Linden Airport, said he has known Schloss for 30 years.

“He was a true Renaissance man, well-renowned cardiologist and accomplished aviator, who flew fighter planes,” he said, recalling his friend. “We are unspeakably sad.”

Schloss has had his Cessna 414 plane for more than a decade and has flown it countless times, Dudley said, adding he believes at the time of the crash something may have overwhelmed his friend whether it be the weather, mechanical or physical.

“[Schloss] loved to fly, he was a licensed pilot and a [FAA-licensed] airplane mechanic,” he said.

Every few months Schloss would fly back to the Tri-State Area from Virginia for medical consultations and seminars. Dudley said his friend was in high demand because he was good at what he did in the medical field.

As good and well-known as Schloss was in his expertise, Dudley said his friend was as down to earth as one could get from flying his own antique military warbird fighter plane to events for charity and helping fellow pilots in need.

“At the end of the day this guy would come out in greasy overalls from underneath one of his planes and you wouldn’t know he was this well accomplished man,” he said. “Any consolation, he died doing absolutely what he loved to do.”

Schloss was the lone fatality in the plane crash on Oct. 29. Woodbridge Police Chief Law Enforcement Officer Scott Kuzma said the fire operation call came in at 11 a.m. reporting a plane had crashed into a home at 84 Berkley Ave. The homes adjacent to the home on both sides suffered heat and fire damage, he said.

Emergency personnel from Woodbridge Township along with surrounding areas had descended on the area after the initial call. Later in the day, the NTSB and the FAA arrived on scene and have taken over the investigation, Kuzma said.

As smoke continued to billow above the tree lines of the residential street, Woodbridge Mayor John E. McCormac, alongside Police Director Robert Hubner, answered questions from the media around 12:30 p.m. that day. The plane was not visible from the street.

McCormac said no one was in the home at the time and there was a woman next door who got out safely.

As the investigation continues, the township has announced the establishment of a fundraising effort to assist the families impacted by the plane crash and subsequent fire that destroyed three residential homes.

Donations in the form of checks payable to the Woodbridge Community Charity Fund and gift cards from established wholesale/retail outlets will be accepted.